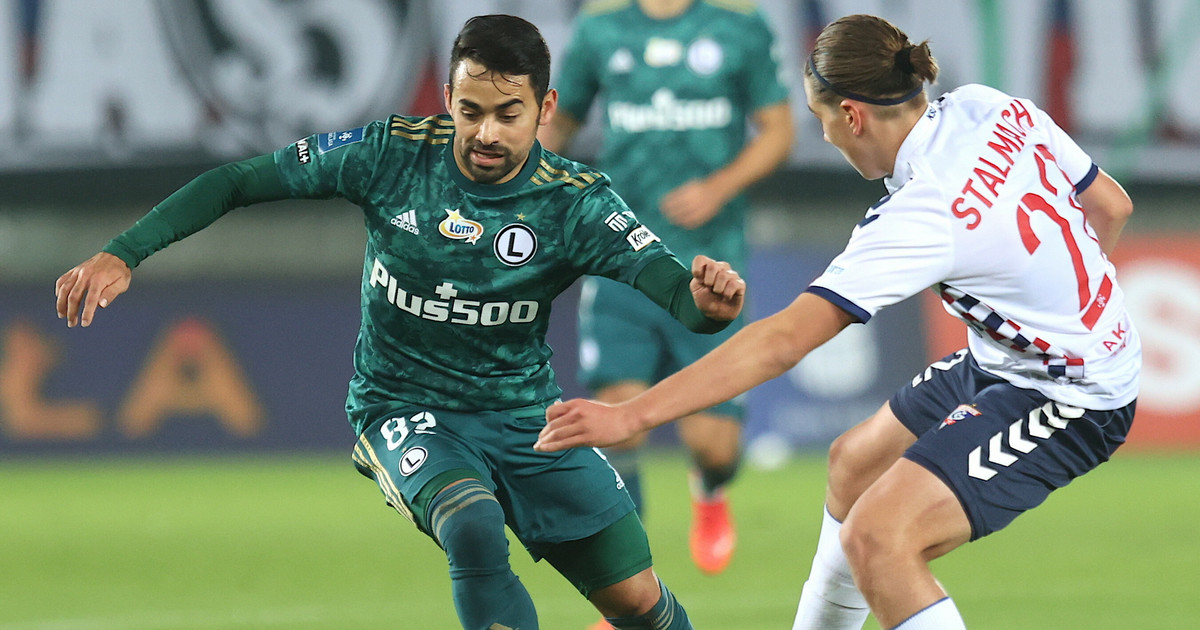 Górnik – Legia, Dariusz Stalmach, the 15-year-old made his debut against Legia. He beat the legendary Lubański

It is hard to imagine a better moment and more beautiful circumstances for your debut in the league. Dariusz Stalmach lives near the Górnik Stadium, he is a pupil of the club in Zabrze. The match with Legia was watched by over 23,000 spectators from the stands. In such conditions, the teenager’s debut took place. He was exactly 15 years and 348 days old – this is a new record for Górnik Zabrze. The talented competitor thus overtook Joachim Hutka (15 years and 357 days) and the legendary Włodzimierz Lubański (16 years and 52 days).

In the past, the midfielder played in the juniors of Sparta Zabrze, Rozwoju Katowice and Ruch Radzionków. Stalmach was also appointed to the youth cadre. On Sunday he left the field in the 67th minute. He was changed by the scorer of the winning goal, Krzysztof Kubica.

– He has the right physical conditions despite the fact that he is only 15 years old. He’s a boy from here and I believe that the boys on the pitch and the fans in the stands will help him show his best side – said coach Urban in front of the Canal + Sport cameras before the first whistle about the teenager.

– I made my Bundesliga debut when I was 18 as a Koeln player. I told him that “I am on the pitch with you. If someone fouls you, come to me little” – revealed Lukas Podolski, who is 20 years older, after the match.

David Martin is the lead editor for Spark Chronicles. David has been working as a freelance journalist.
Previous Coronavirus. Brussels: clashes between opponents of the restrictions and the police
Next Mateusz Morawiecki warns the West. “We see an intensified attack of disinformation”