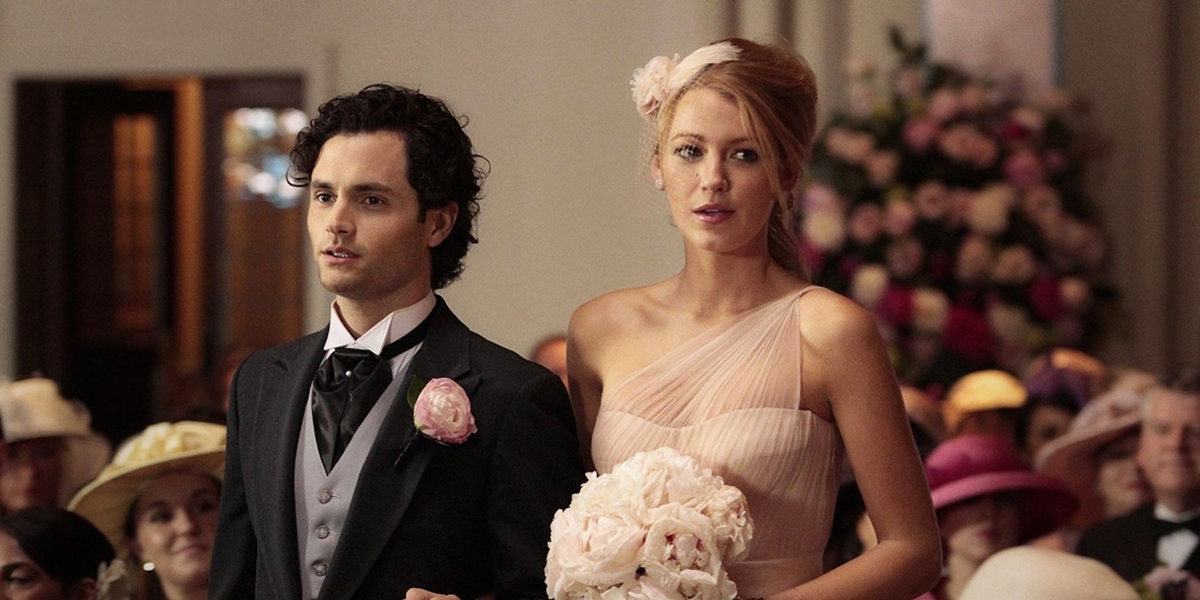 Gossip Girl: the reboot gives an update on Dan and Serena | TV

The reboot of Gossip Girl gave an update regarding the history of Dan and Serenathe protagonists of the original series played by Blake Lively and Pann Badgley.

Georgina Sparks (Michelle Trachtenberg), who kidnapped Kate, is back in action on the small screen. The young woman, when she woke up, discovered that she was wearing a Serena dress. Georgina then told her:

This is Dan and Serena’s house. They fired their staff when they thought someone was breaking into their home illegally. Initially they thought it was the doorman, but when they kept coming home and finding something wrong, they put cameras everywhere. I had to have my son loop the images, so now they’re bringing in an expert in paranormal phenomena. They have no idea that I am the poltergeist. I’ve been doing this for five or six years now.

The woman continued her story:

At first it was minor annoyances, taking away a stocking or two, turning off the heat. But then I wanted to have a little more fun by swapping the oat milk for cow’s milk. Their son is lactose intolerant. They’ve met every specialist and no one understands what’s wrong.

In the world of the series, therefore, Dan and Serena are still a couple and have become parents.

What do you think of the update on the story of Dan and Serena in the reboot of Gossip Girl? Leave a comment!