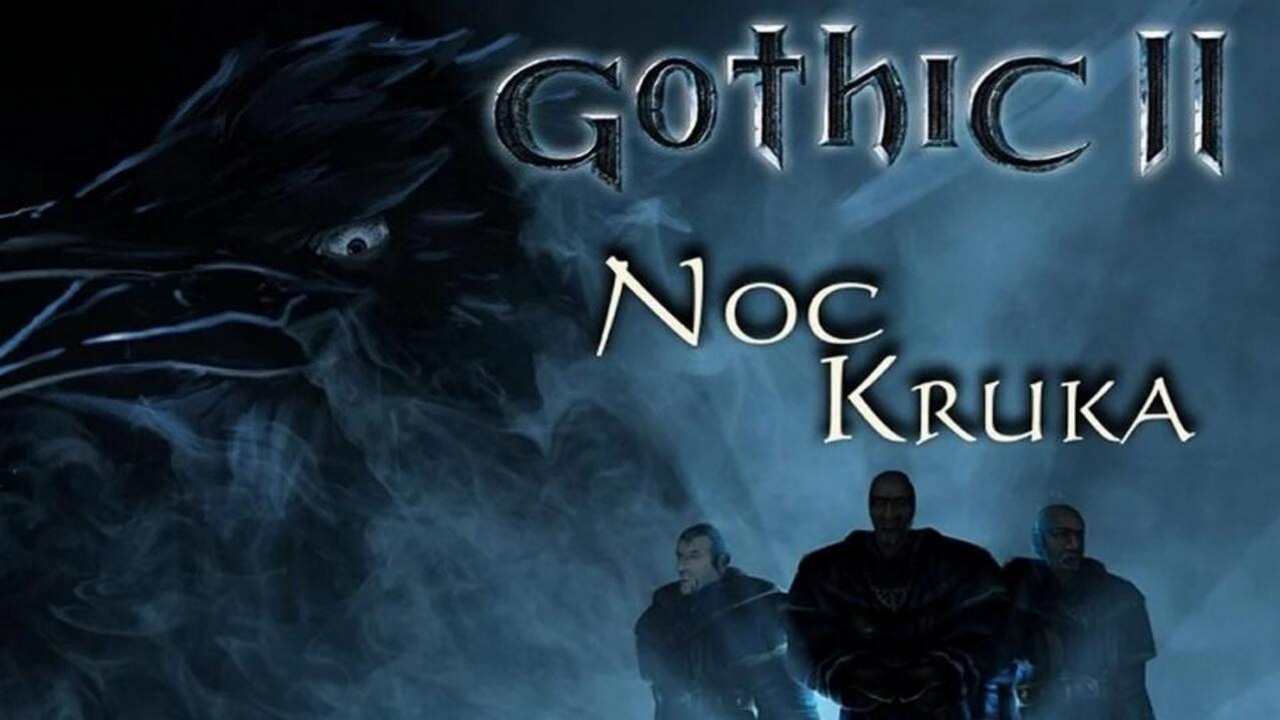 Gothic 2 on a new engine? See the OpenGothic fan project

An old proverb says: ?? a tree that creaks, stands longer in the forest ??. They already have two crosses on the back of their neck first parts Gothic unfortunately, they do not always correctly cooperate with modern systems. So that Innosa’s grace could flow to fans of the Nameless One for the next decades without any major obstacles, for over three years an open-source fan project entitled OpenGothic, which is a kind of remake of Gothic II: Night of the Raven.

The venture ?? still not fully ready, but available for to test ?? is a recreation of the original engine Gothic II using modern techniques that do not require emulation layers to run on modern systems.

However, the new engine uses original graphics and scripts. At the same time, the design is to be compatible with all kinds of mods (officially, at the moment, only with those replacing textures, animations or the appearance of the game world, eg the popular L ?? Hiver). Ba! New technologies included in OpenGothic they are even meant to broaden the scope of modability Gothic.

In the description on GitHub, the authors assure that the basic gameplay mechanisms are ready and the first chapter can be completed. The project should run on both modern Windows and Linux (due to DirectX 12 and Vulkan support), however, the installation on the latter requires a bit more practice (theoretically, it should also work successfully on MacOS due to the support for the Metal API). Moreover, the main developer OpenGothic announced support for the upcoming Steam Deck and made plans for an iOS version.

Besides fixing some bugs, OpenGothic also offers changes to the rendering system ?? including two-kilometer drawing range for objects, ambient occlusion (SSAO) and illumination computation for each image pixel.

In addition, the physics has also been slightly improved compared to the original ?? an example would be the more realistic behavior of the arrows. Interestingly, artificial intelligence of NPCs ?? exists ?? now in the game world all the time, not only when a player character approaches them for a certain distance.

?? Disseminating knowledge is perhaps the most important thing in the current situation. The project is three years old and still has many fans Gothic is completely unaware of its existence ?? ?? the creator of the project said when asked on Reddit about how to support him.

Fan of video games and new technologies, I am editor in this environment for several years already. I like to share my passion through news, tests and other files. I also love wrestling and Marvel Comics.
Previous TicWatch Pro 3 LTE – test. A gadget freak’s wet dream
Next Changes to pensions are coming. Pensions without PIT, relief for seniors. What PIT will be paid by retirees. Who will gain. Will anyone lose: 11/30/2021