Great Britain. A major energy supplier will fail? The reason for the high wholesale prices

Bulb began operating in 2015. By then, it has gained 1.7 million customers and has become the seventh largest energy supplier in the UK. Now she is in danger of collapsing.

Construction of the Baltic Pipe – offshore part of the gas pipeline laid. There are photos

Great Britain. “Wholesale prices have skyrocketed and are very volatile.”

A large UK gas and electricity retailer announced on Monday (November 22) that it would introduce a “special administration”. This move is to protect the company’s customers against possible changes in deliveries and their credit balances.

“A special administration aims to protect the customers of a large energy supplier that has become insolvent. A special administrator is required by the government under the 2011 Energy Law to continue supplying energy to customers and will protect customer credit balances. The process of appointing special administrators has yet to take place.” has not finished, but we expect that they will be appointed soon, “says the bulb’s announcement.

The company points to the growing energy crisis in the UK and around the world and explains that due to the established price limits to protect customers, suppliers deliver energy with significant losses.

“Wholesale prices have skyrocketed and are still very volatile. The scarcity of gas supplies, coupled with lower Russian exports and increased demand, keep them high and unpredictable,” the press release reads.

Portugal. The end of electricity production from coal. “Historic Day”

On Monday (November 22), talks were held between the British government and Bulb’s largest secured creditor. The company is to appoint bankruptcy trustees soon, and its bankruptcy may take place within days, Sky News reports. The station also learned that the government and UK energy regulator Ofgem are in talks with the Sequoia Economic Infrastructure Income Fund for a $ 50 million loan for Bulb.

Since the beginning of August 2021, 22 UK energy suppliers have already collapsed due to record wholesale energy prices, notes the Financial Times.

Watch the video
Dr. Kassenberg: In the EU, 60% of energy can be saved, the so-called negawatts

The variety offered by video games never ceases to amaze him. He loves OutRun's drifting as well as the contemplative walks of Dear Esther. Immersing himself in other worlds is an incomparable feeling for him: he understood it by playing for the first time in Shenmue.
Previous Austria: The episcopate tightens the rules in the churches
Next Aleksandar Vuković ready to help Legia Warsaw. “I would leave my pride aside” 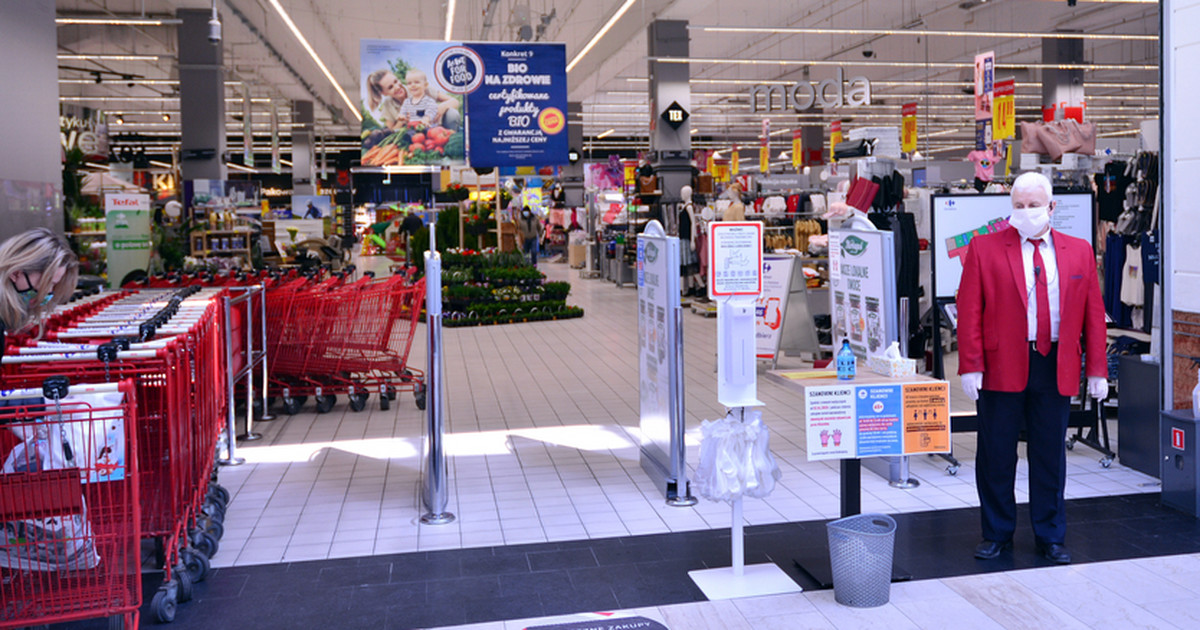 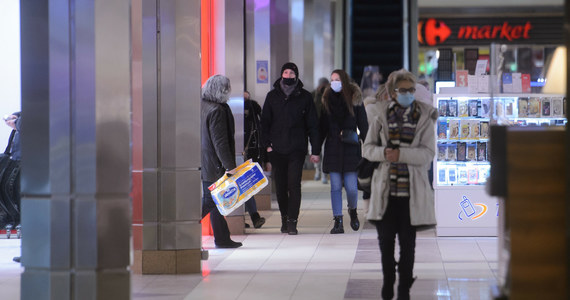