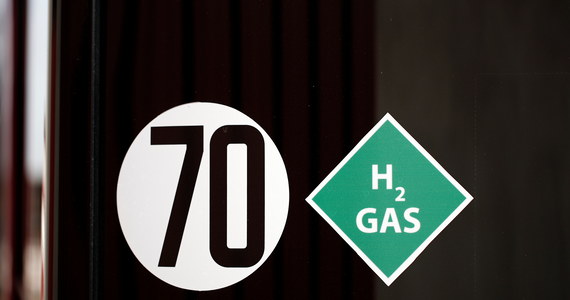 Green hydrogen, a way to clean industry and transport

“Low-carbon hydrogen needs an unprecedented boost from governments and businesses to enable this energy to develop. Governments must act. faster and more decisively“- urged the agency. Despite the need to accelerate, progress in this matter is still noticeable. According to the agency, the efficiency of electrolysers, which can extract hydrogen from water using electricity, has doubled in the last five years. IAE states that the opportunity to increase the production of pure hydrogen is to be used for its production developing offshore wind energy.

What is pure hydrogen? Non-emission – it is created by electrolysis of water made with the use of electrolysers powered by electricity from renewable energy sources. As a result of electrolysis, the water produces oxygen and (emission-free) hydrogen which can later be burned, the only by-product of which is water vapor. In addition, we also distinguish blue hydrogen, which is produced with the use of fossil fuels, but the carbon dioxide emitted during the production process is captured and used for other purposes, be stored. However, gray hydrogen is the most harmful. The greenhouse gases emitted as a result of its production are not captured and end up in the atmosphere.

Green hydrogen can be of particular use in two sectors: industry and transport. In the first one, we refer in particular to the chemical and metallurgical industries. In the chemical industry, hydrogen is used as a raw material. It is especially useful in the production of ammonia and methanol, where it is used to replace natural gas. Green hydrogen can also replace natural gas in the process of steel production and glass smelting. It also plays a role in annealing processes.

When it comes to transport, they use hydrogen as a fuel for fuel cells, which are an alternative to internal combustion engines in vehicles. In fuel cells, oxygen combines with hydrogen to form water and release energy. Therefore, hydrogen cells enable the reduction of greenhouse gas emissions and substances harmful to health, such as nitrogen oxides. These cells, however, will be used primarily in vehicles for which the range and speed of charging are important, i.e. above all trucksas well as buses running longer distances. In the case of passenger cars, the use of batteries will be better. Why? Due to the biggest disadvantage of hydrogen.

Hydrogen is a way of storing energy, which unfortunately involves a lot of energy losses. During the electrolysis process itself, which produces green hydrogen. 25 percent is used. output energy – this is the first loss. Then the hydrogen has to be compressed, cooled and transported, which makes for another 10%. loss. Later, when hydrogen cells are used, the next energy loss occurs when hydrogen is combined with oxygen – a loss of as much as 40 percent.

Does that mean that because of this type of waste, there is no point in producing green hydrogen? No, because it is still one of the best ways to store the excess energy produced from RES.

Poland is the third largest producer of hydrogen in the European Union and the fifth largest in the world – in 2018, the production capacity of this fuel in our country was 1.3 million tonnes. However, it is not green hydrogen, because in Poland it is produced using fossil fuels. According to the government, this is to change, which was announced in November Polish Hydrogen Strategy, the aim of which is to “develop support programs for building a hydrogen economy”. This aid is to cover only low-emission hydrogen, i.e. hydrogen from renewable sources and hydrogen produced with the use of zero-emission technologies.

The strategy sets out six goals for Poland: implementation of hydrogen technologies in energy and heating, the use of hydrogen as an alternative fuel in transport, support for industrial decarbonisation, production of hydrogen in new installations, efficient and safe hydrogen transmission, distribution and storage, and creation of a stable regulatory environment.

The strategy aims to achieve by 2030 2 GW of hydrogen production capacity and its derivatives from low-emission sources, processes and technologies, including in particular the installation of electrolysers. In addition, 800-1000 new hydrogen buses (including those made in Poland) are to appear in our country, at least 32 hydrogen refueling and bunkering stations and at least 5 hydrogen valleys.

The Minister of Climate and Environment, Anna Moskwa, announced earlier this month that it will be built in 2022 “a constitution for hydrogen“, a legislative package that is to regulate and support the development of hydrogen technology in our country.

The private sector is also investing in hydrogen – one of the entities that has such plans is Polsat Plus Group.

– One of the new areas of energy, in which the group plans to develop, there are hydrogen technologies, especially green hydrogen. (…) It will play an important role in the global energy transformation. The EU announced a rapid development of the green hydrogen economy – 6 GW of electrolysers by 2024 and 40 GW by 2030. Poland also announced an ambitious hydrogen strategy, including 2 GW of electrolysers, 800-1000 buses and min. 32 refueling stations – said Maciej Stec, vice president of the management board for strategy of Cyfrowy Polsat and Polkomtel in December last year. He added that “green hydrogen can be used in many sectors of the economy, which will accelerate the reduction of CO2 and other harmful substances.”

Installation for the production of hydrogen through electrolysis, located in Germany.
/Thilo Schmuelgen /FORUM Agency

As part of the implementation of the strategy the group will acquire 67 percent. shares in green assets of ZE PAK – the company PAK Polska Czysta Energia Sp. z o. o. (“PCE”) for approximately PLN 0.8 billion. By 2026, the planned investments in the development of clean energy amount to approx. PLN 5 billion, which will allow to achieve production capacities of 1000 MW. The group plans to spend approximately PLN 0.5 billion on hydrogen technologies in the next 5 years.

Last year, ZE PAK was granted a non-returnable support in the amount of EUR 4.5 million for an installation producing green hydrogen. This installation consists of two electrolysers with an electrolyte-polymer membrane with a total power of 5MW. The construction of a hydrogen plant together with the accompanying infrastructure at the Konin Power Plant is an element of the ZE PAK transformation strategy, the aim of which is to completely abandon lignite mining by 2030 and to shut down power plants using this raw material to produce electricity.

He likes dogs, pizza and popcorn. Already a fanboy of Nintendo and Sony, but today throws anything. He has collaborated on sites and magazines such as GameBlast, Nintendo World, Hero and Portal Pop, but today is dedicated exclusively to Spark Chronicles.
Previous Dutch Central Planning Bureau: the country runs into debt and threatens to break out into a crisis
Next Ban on trading on Sundays. Sales records for stores open on Sunday 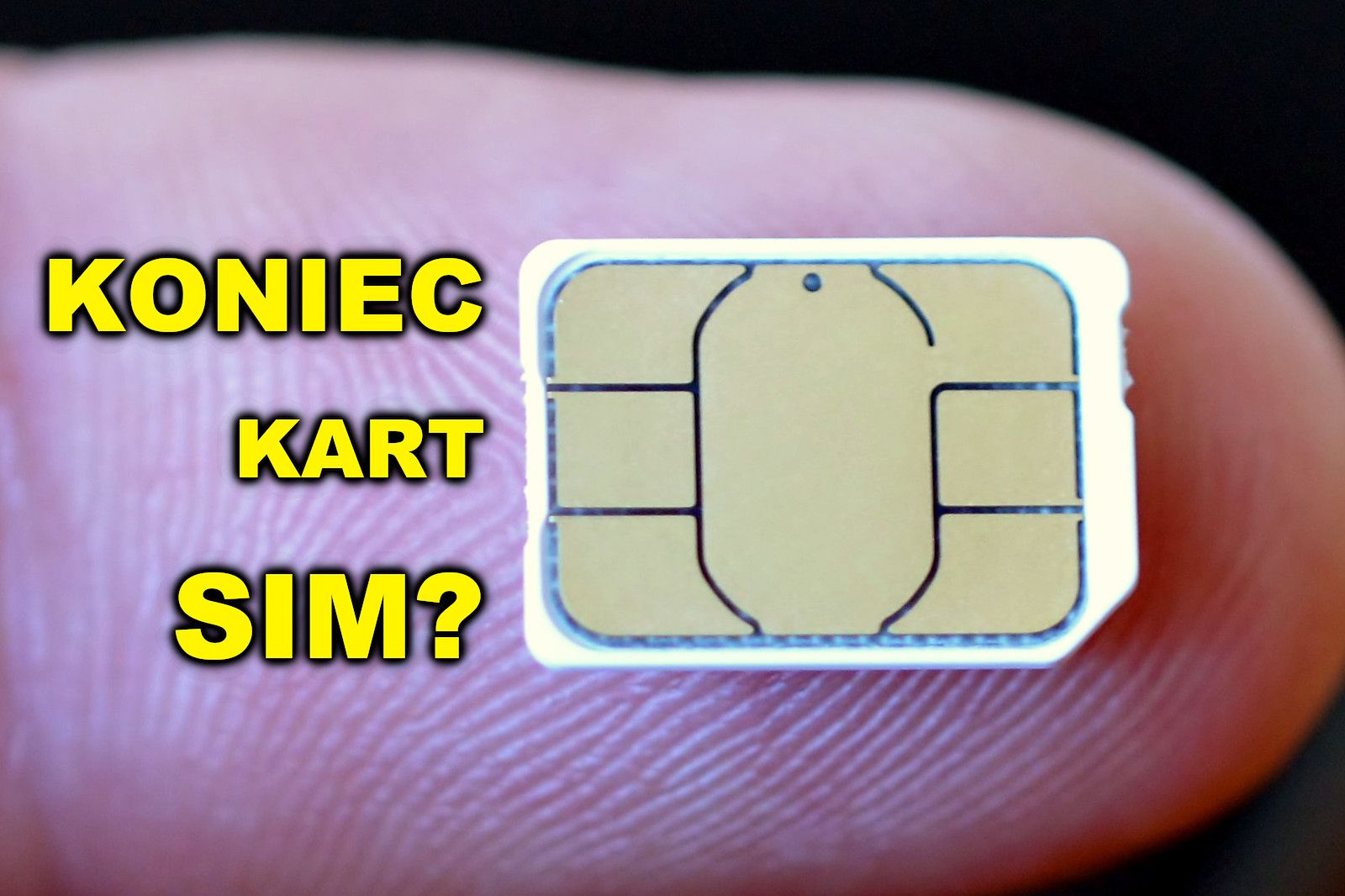