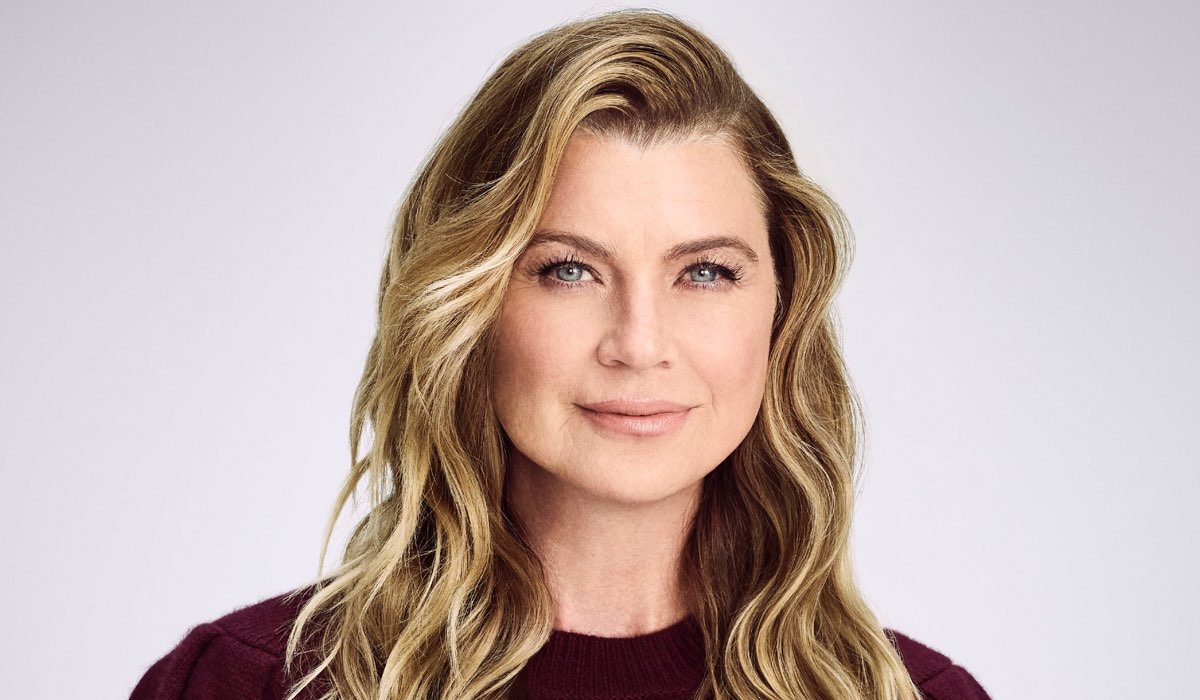 Ellen Pompeo talks goodbye to Grey’s Anatomy after 19 seasons. For the first time since 2005 – the year in which the TV series debuted on the ABC network – the face of Meredith Gray does not appear in the main cast of the show.

In fact, at the beginning of 2022, Ellen Pompeo chose to renew her contract for season 19, appearing in only eight of the 25 episodes scheduled. The face of Meredith Gray will continue to narrate the series throughout the season, in addition to remaining an executive producer. In her first interview after leaving the series that made her the highest paid woman on television, Pompeo spoke about how she feels about leaving Gray Sloan Memorial (although not permanently). The actress was a guest of Drew Barrymore for an episode of his talk show.

When the conversation turned to Pompeo’s recent farewell to Grey’s Anatomy, the face of Meredith Gray said she was somewhat relieved to devote herself to new projects. “Look, I just need to change things up a bit. I’m 53, my brain is like a scrambled egg…Ellen Pompeo said, adding: “I have to do something new – it’s not like I can spend my days doing New York Times crossword puzzles”.

After three decades, the actress feels the need to try new projects. She’s not entirely wrong: after nearly twenty years of captaining television’s most beloved – and longest-running – doctor, Pompeo needs to vary her agenda a bit. The actress compared her experience on the set of Grey’s Anatomy to having a child and then seeing him leave the nursery for college: “I mean, 19 – that’s more than people keep their kids at home, like people keep their kids at home until they’re 18 and then send them off to college,Ellen Pompeo explained.

David Martin is the lead editor for Spark Chronicles. David has been working as a freelance journalist.
Previous All Sony and Playstation appointments at Milan Games Week 2022
Next Movies tonight on TV not to be missed on Friday December 16, 2022