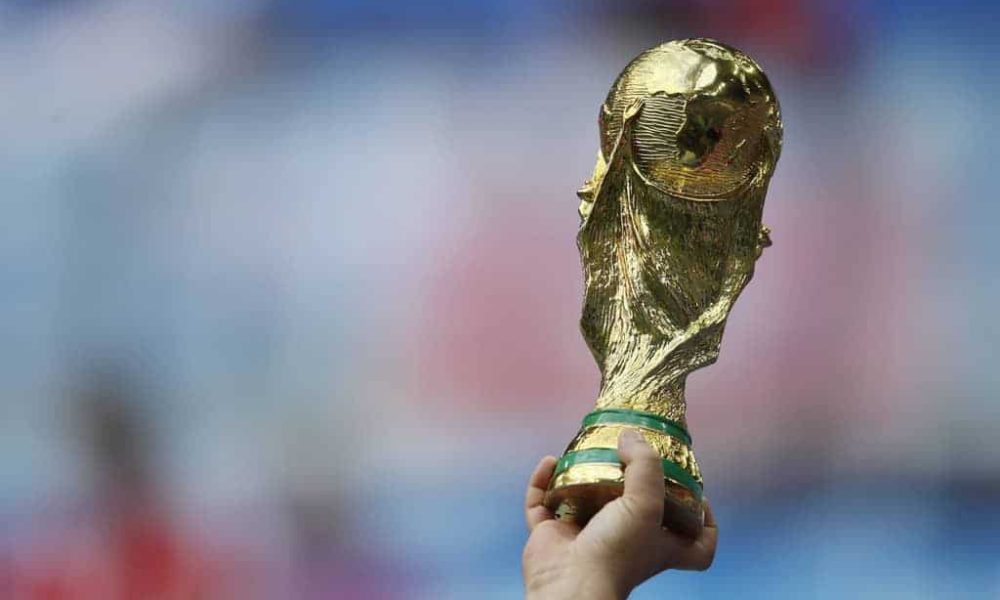 
The schedule of all the matches of the next World Cup in Qatar, which will be played from 20 November to 18 December 2022

The weeks pass and the football season continues unabated. However, this will be a year full of news for Serie A: above all, the winter break due to the World Cup in Qatar.

This is an unprecedented season. Given the high temperatures in the host country during the summer, FIFA has decided to organize the tournament during the winter season. The World Cup in Qatar will therefore be officially staged from Sunday 20 November to Sunday 18 December 2022.

Italy, unfortunately, will not be there

Unfortunately, however, as we know, theItaly There will not be. Mancini’s Azzurri were eliminated in the playoff semifinals by humble North Macedonia, and therefore will not participate in the world championship for the second consecutive time after their absence from Russia 2018 as well. Portugal escaped in our place, having beat Macedonia in the final.

However, all the other big national teams will be there, and the show is guaranteed. In Qatar the best players in the world will battle to win that golden cup that everyone dreams of. Reigning champions France are obviously among the favourites, together with South American Brazil and Argentina, without forgetting the usual Spain, Germany, Portugal and England.

The other teams of the world

So here it is the complete program of the World Cup in Qatar: dates and times for all matches, from group stage to final. As you can see, the opening match between Qatar and Ecuador will take place on Sunday 20 November, followed by all the others. The 3 days of the groups will end on Friday 2 December: the first two will always be played at the same times divided into 4 moments (11am, 2pm, 5pm and 8pm), while the last match of each group will be played simultaneously with the other to ensure maximum balance (at 4 or 8 pm).

From Saturday 3 December the round of 16 will take place, which will end on Tuesday 6: 2 matches are scheduled every day (4 pm and 8 pm). Then a couple of days of rest for everyone before the quarter-finals, which will be played between Friday 9 and Saturday 10 December: here too, 2 games per day (4 and 8 pm). Then the semi-finals, one on Tuesday 13 December and the other on Wednesday 14 December – both at 8 pm. Finally, the final for third and fourth place and the grand final for first and second: the last two matches will be played respectively on Saturday 17 December and Sunday 18 December, always at 4 pm.

The World Cup in Qatar 2022: the groups and all the qualified teams

Name: Matthew. Surname: Zinani. Class: little. Passion: sports. Missed Serie A footballer, I want to be your point of reference in terms of football and fantasy football. This is because I love sport in all its facets: I have always lived and practiced it.

David Martin is the lead editor for Spark Chronicles. David has been working as a freelance journalist.
Previous “The net – Trapped in the network”, one of those thrillers we would like to see every day – Libero Quotidiano
Next Lucy Liu, star of the Hollywood Walk of Fame and of the red carpet