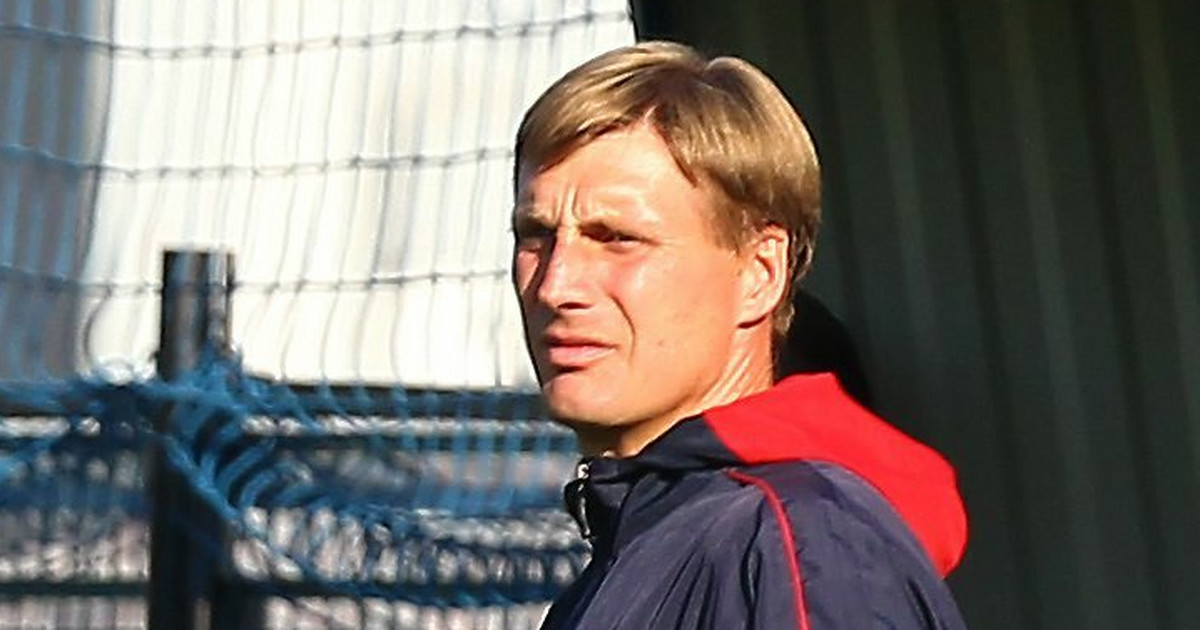 Grzegorz Szeliga: I sold this match. I’m dying, I can’t take it to the grave. Top league

“I, Grzegorz Szeliga, sold the Legia – Wisła match in 1993. I want to be punished. I apologize to the fans of Legia and Wisła” – Szeliga wrote on his Facebook profile, who played for the Warsaw team in the 1987/1988 season, and for Biała Gwiazd moved from Jagiellonia Białystok in 1993 and defended its colors for two years.

Szeliga in an interview with TVP Sport confirmed that no one else was behind the publication of this information. – I am aware of what I wrote. After nearly 30 years, I had to talk about it. I took the money … Sam … – said the former player and assistant coach of Dolcan Ząbka.

When asked for details, he indicated those who were to give him the money. – Legion activists. All the time I was struggling with the thought that I had done wrong. I took the money back then and the game was sold – he said. However, he did not provide the exact amount. – I don’t remember because there was a denomination on the way. There were four in front for sure – he added.

The moment when Szeliga gathered enough courage to admit corruption deserves special attention. The former footballer admitted that he suffers from cancer and must disclose a secret that has been hidden for years. – I am dying. I can’t take it to the grave. I have to tell you about it. I played for Legia, I played for Wisła. I did what I did. My sons play football and they resent me (for a confession – editor’s note). But I struggled with it for 30 years – confessed the man.

– I was constantly struggling with the thoughts that I had done wrong. All my life I have wanted to talk about it. My wife knew about it. Now I said … Maybe emotional, but I don’t want to take this secret to my grave. I declare with full awareness that I have done it. I’m 53 years old and I got money not to score in this game. This is the most honest truth. I’ve never done things like this in my life … I know I’m going to be screwed up, but I’m not doing it for publicity. I want all of Poland to know that this match has been sold – said Szeliga.

– I am a man from Warsaw, I still live in the capital. I see the National Stadium, I often pass the Legia facility … I had to say about it. Please write about it, because I want to admit to what I have done in the past … I did wrong – concluded the ex-legionnaire.

The clash between Legia and Wisła in the 1992/1993 season has gone down in the history of Polish football. It was the last round of that campaign. The legionnaires were the leaders, but ŁKS had the same number of points – 47. The players from Łódź defeated Olimpia Poznań 7: 1 in front of their own audience, while the military defended the White Star team as much as 6: 0. This day was described as “Miracle Sunday”.

These results meant that footballers from the capital should become Polish champions, but the PZPN decided that both Legia and ŁKS acted unsportsmanlike during the games. Officially, no one has been proven to be corrupt, but the results of these two teams from the last round have been canceled. Thanks to this, Lech Poznań became the Polish champion. Moreover, legionnaires and Ełkaesians could not represent our country in the international arena.

To this day, Varsovians believe that they have been treated unfairly. Therefore, they claim this national championship and claim that their club has already won 16 league titles throughout its history.

Thus, the confession of one of the players who took part in this unfortunate match between Legia and Wisła sheds new light on this matter. If it turns out to be true, Grzegorz Szeliga will not be punished for corruption in sport anyway. This provision did not enter into force until 2003.

David Martin is the lead editor for Spark Chronicles. David has been working as a freelance journalist.
Previous Rihanna leaves her “tail” behind her, and Sandra Kubicka prefers her own scent. What perfume do the stars use?
Next Smartphone in the car. Great Britain wants tightening of regulations. A ban even on shelters