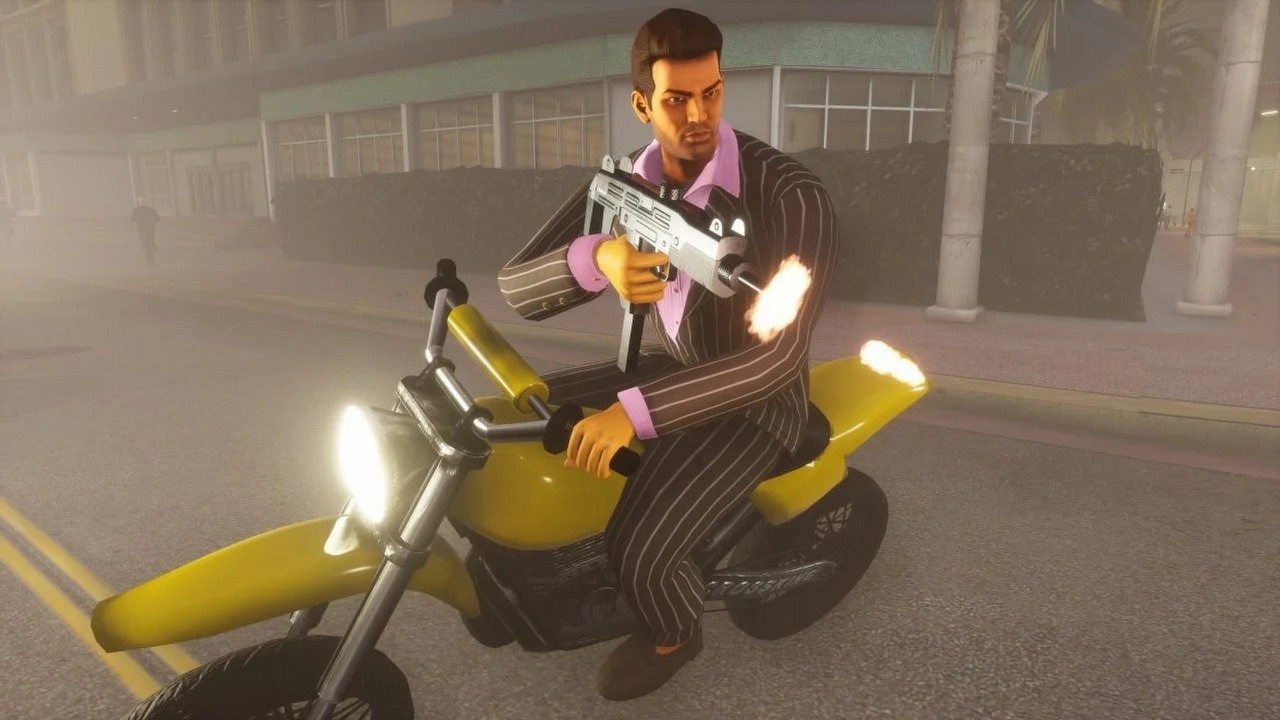 Rockstar Games and Grove Street Games have released a new update that addresses the most pressing problems of the GTA remastered trilogy. It improves, among other things, the effect of falling rain and errors with textures, and also introduces a new camera mode. Patch 1.03 is available for PC, Xbox One, Xbox Series X / S, PS4 and PS5. No information has been given about the release of the patch for the Nintendo Switch console.

The list of changes is long, but the players should be satisfied with the numerous technical fixes that fix some bugs and make the game run more stable. The occurrence of the rumored by many users of the rain effect has also allegedly been improved by the developers. He should no longer appear inside buildings during cutscenes. A nice diversion could be for ?? implementation of a film camera that can be turned on while driving a car.

GTANet Twitter profile givesThat the option to disable white outlines around targets has also been added. One of those who commented on this entry claims in turn, that the creators introduced the possibility of turning on a light mist that envelops the cities. Many players have loudly asked for this feature to be added, as the archaic map geometry in the games from the series GTA and the far field of view did not work well together. At the same time, they destroyed the illusion of a huge world in San Andreas.

The size of the games after the update also indicates that the changes are relatively large. In the Xbox Series X version it will be as follows:

Fan of video games and new technologies, I am editor in this environment for several years already. I like to share my passion through news, tests and other files. I also love wrestling and Marvel Comics.
Previous The players are screwed up. More equipment becomes more expensive
Next Changes in the tolls for the A2 and A4 motorways. From December 1 e-TOLL