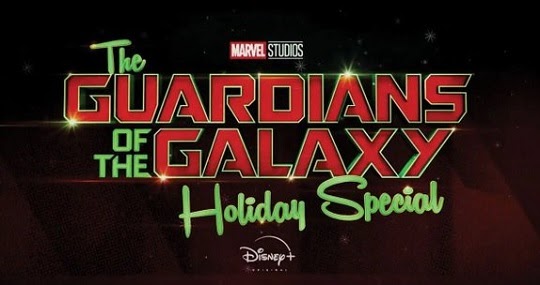 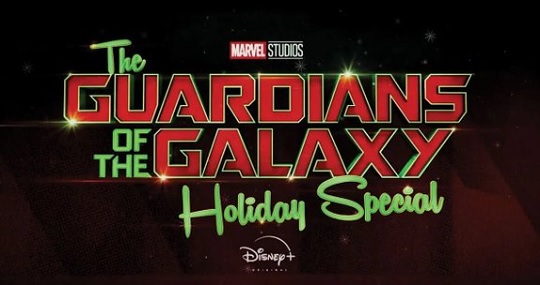 James Gunn tweeted that the Holiday Special will serve as the “Epilogue to Phase 4” as it will be released between Black Panther: Wakanda Forever (the official ending of Phase 4) and Ant-Man and the Wasp: Quantumania (the beginning of Phase 5). ):

The Guardians Holiday Special is the epilogue of Phase 4. 🎅👍 https://t.co/9mDfmn25tH

“The Guardians Year-End Special is the epilogue to Phase 4.”

When asked about the impact of the Guardians’ festive diversion on the overall MCU, Gunn responded by saying “there’s a lot of important information in there:”

“Absolutely; there’s a lot of great information in there.”

James Gunn had already made it clear that the Year-End Special will be quite important for anyone who wants to fully understand the end of his trilogy, with important elements for Volume 3 of Guardians of the Galaxy. He even let slip that we will have the introduction of a great character from the MCU in this story.

Can anyone guess which one?

Directed and scripted by James Gunn, Guardians of the Galaxy – Year-End Special will feature Chris Pratt as Peter Quill, Karen Gillan as Nebula, Pom Klementieff as Mantis, Sean Gunn as Kraglin and being the Rocket’s stand-in, plus have the voices of Bradley Cooper and Vin Diesel as Rocket and Groot. There are no other actors confirmed yet.

There is still no official release date for the special on Disney+.

Videogames entered his life in the late '80s, at the time of the first meeting with Super Mario Bros, and even today they make it a permanent part, after almost 30 years. Pros and defects: he manages to finish Super Mario Bros in less than 5 minutes but he has never finished Final Fight with a credit ... he's still trying.
Previous fighters take off, the risk of an accident – “worldwide” – Libero Quotidiano
Next «Vicky Cristina Barcelona» signed by Woody with stars Cruz and Bardem 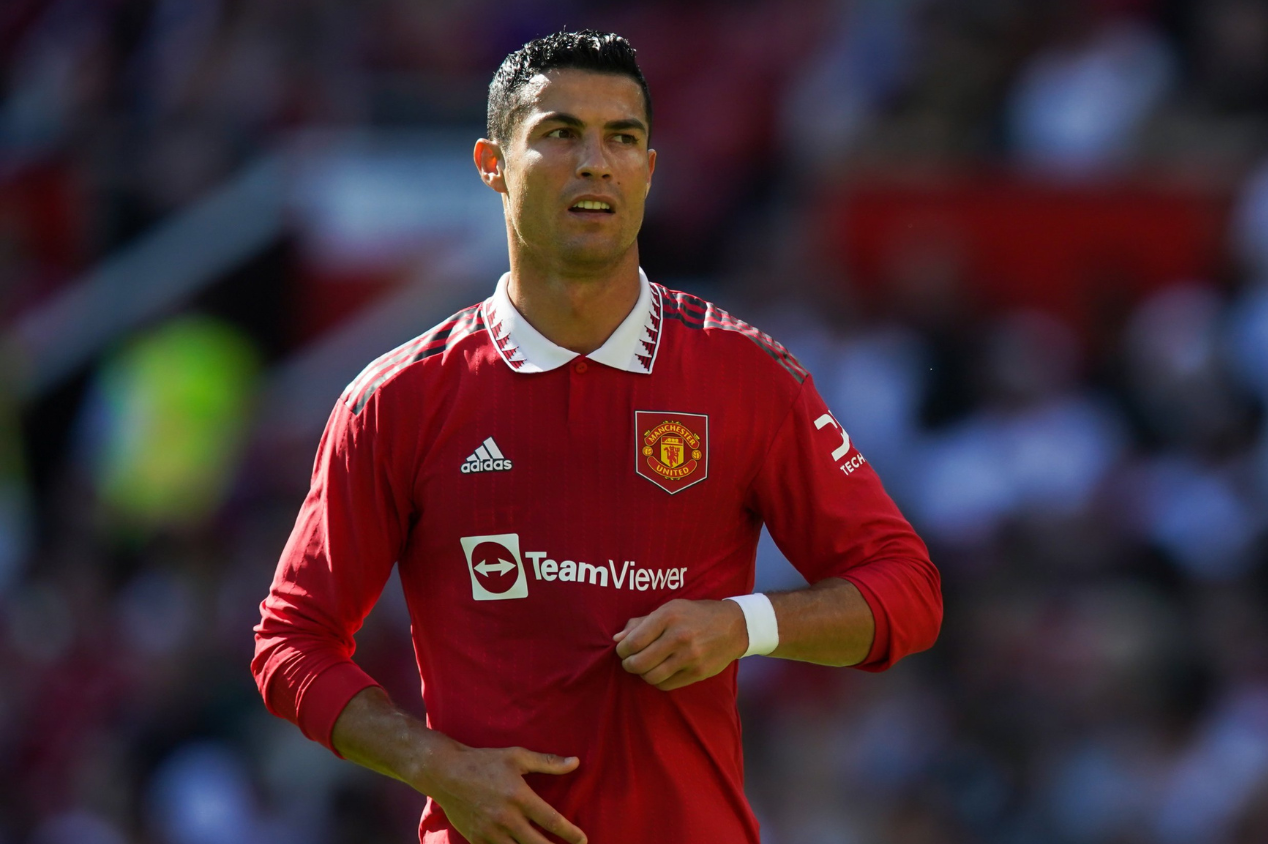 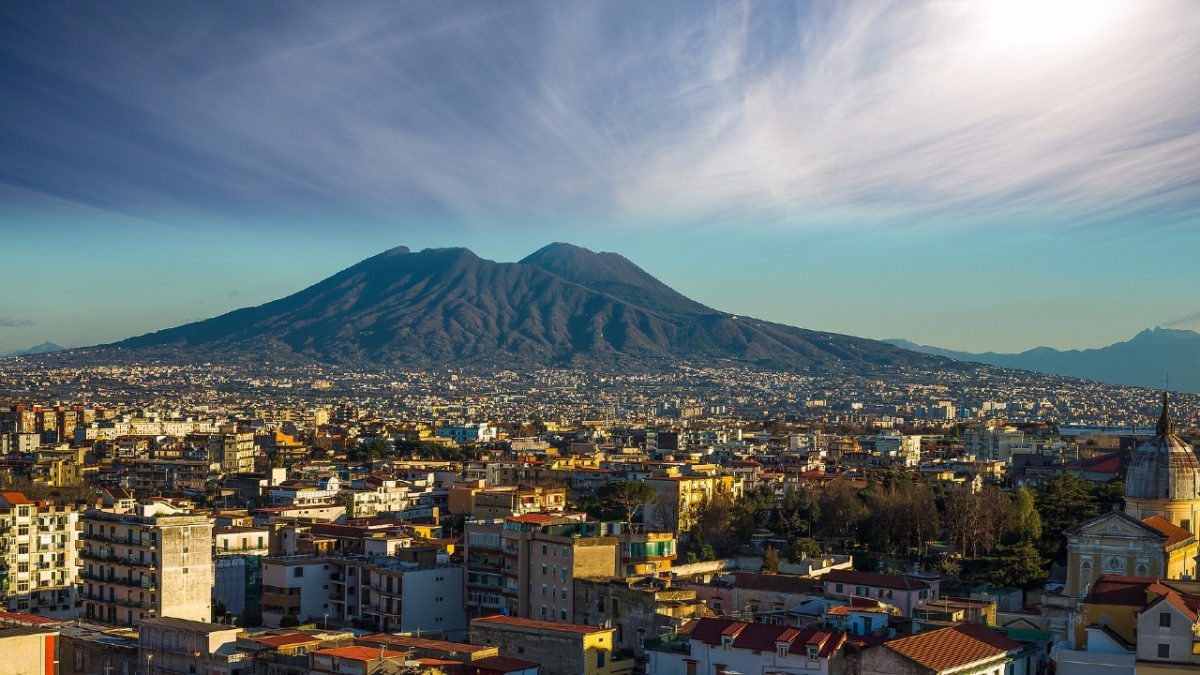 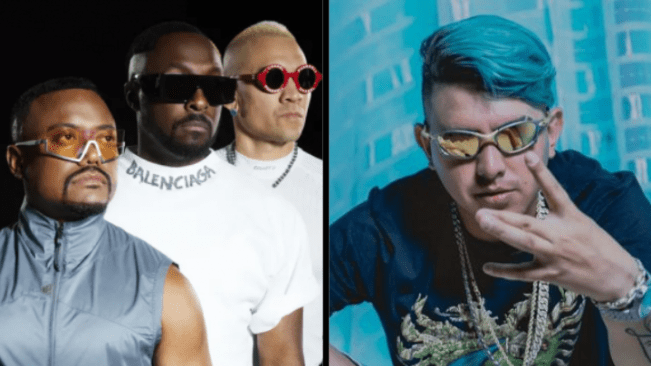 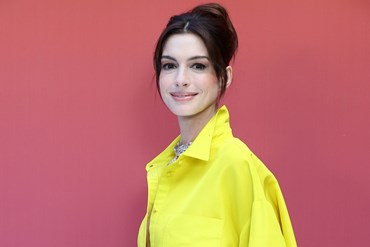