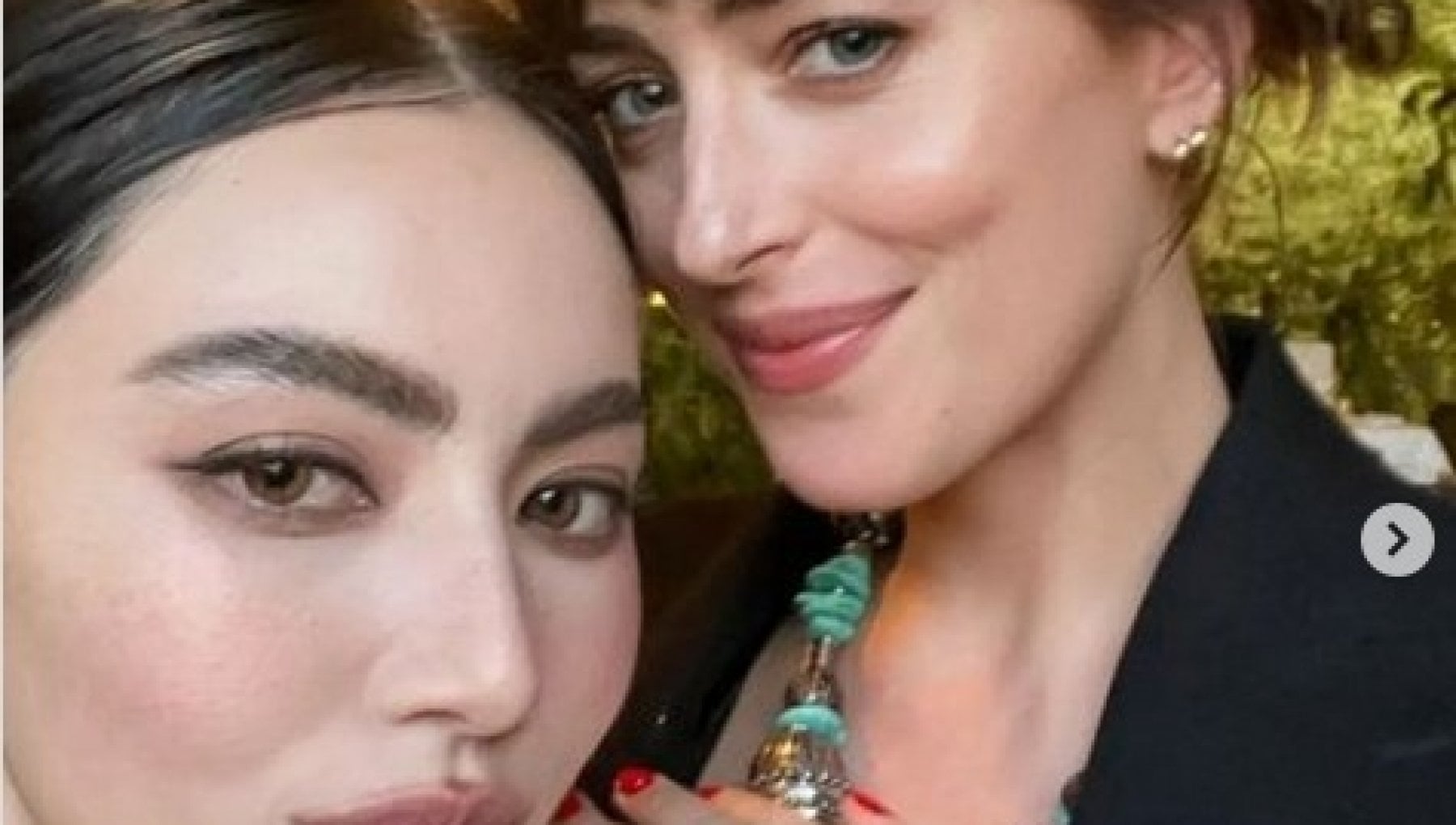 IMtoneskin in Trani, Dakota Johnson, Elle Fanning and Lana Del Rey in Polignano a Mare, and a host of celebrities scattered throughout Puglia, guests of luxury resorts and farmhouses. Gucci arrives in Castel del Monte for the “Cosmogonie” fashion show, on the evening of May 16, and apart from the exceptional nature of the event – for the first time the manor of Frederick II, a Unesco heritage site, opens up to high fashion – the ferment of the Apulians is also linked to curiosity, and the desire to run into someone famous. Total names dominated the weekend, but there are few certainties.

Because Castel del Monte will be inaccessible to those who do not have the invitation – reserved for 300-400 people – and the invitation is already iconic in itself: the various phases of the Moon are represented, and that of May 16 will be full, and has guaranteed an eclipse at dawn as well. Not only that, because each guest is associated with a number corresponding to a star, adopted by Gucci in his name “to cross the cosmos”.

Going back to “vip watching” it is social networks that are leaking something. Because Puglia is irresistible for those who perhaps set foot there for the first time, and with smartphone in hand immortalize dinners in breathtaking places, countryside, cities and monuments, from the center of Ostuni to the Cathedral of Trani. Models and journalists who arrived in the region for Gucci did it, and there are those who are more discreet and those who are not.

Gucci shows in Castel del Monte between live world broadcasts, a parade of stars and plays of light: what we know about the event

And then the Mstoneskin, veterans of the Eurovision Song Contest in Turin, have posted videos on their pages while they are having dinner in Trani, and for their part the fans have stormed the place where they were staying. Then there was a dinner at Grotta Palazzese, a historic restaurant in Polignano a Mare housed in a cave and overlooking the Adriatic. And here social networks have revealed a lot: because the Thai model Davikah Hoorne celebrated her birthday, and it was she who shared photos and videos of the evening on Instagram, to the delight of her sixteen million followers.

She photographed herself in the company of two actresses of undisputed fame, Dakota Johnson (the protagonist of “Fifty Shades of Gray”) and Elle Fanning (“Maleficent”). And on closer inspection, among those present in Grotta Palazzese, the singer Lana Del Rey also appears, already sighted in recent days in Italy, in addition to the actors Blake Lee and Jodie Smith.

For the rest it is fabled, the names of Lady Gaga and Iggy Pop circulate, and we could also add those of other well-known Gucci testimonials such as Jared Leto, Harry Styles and the Italians Alessandro Borghi and Achille Lauro. Borghi received the invitation – what he himself published in the stories on Instagram always bears witness – as did the Apulian singer Emma Marrone.

Apart from the “VIP hunt” the fact remains that “Cosmogonie” will be a unique event, unrepeatable for Castel del Monte and Puglia. “Remember to look up”, reads one of the video spots launched by Gucci online. Gazing at the stars that the maison has adopted for each guest, and then letting yourself be enchanted by the creations of the creative director Alessandro Michele, clearly inspired by the cosmos and influenced by the spirit of Frederick II, and by that strange octagonal architecture that so fascinates and racks our brains approaches.

David Martin is the lead editor for Spark Chronicles. David has been working as a freelance journalist.
Previous Lily Collins: the actress talks about her relationship with her father and her career
Next PC Game Download Full Version NBA 2k20 For Free