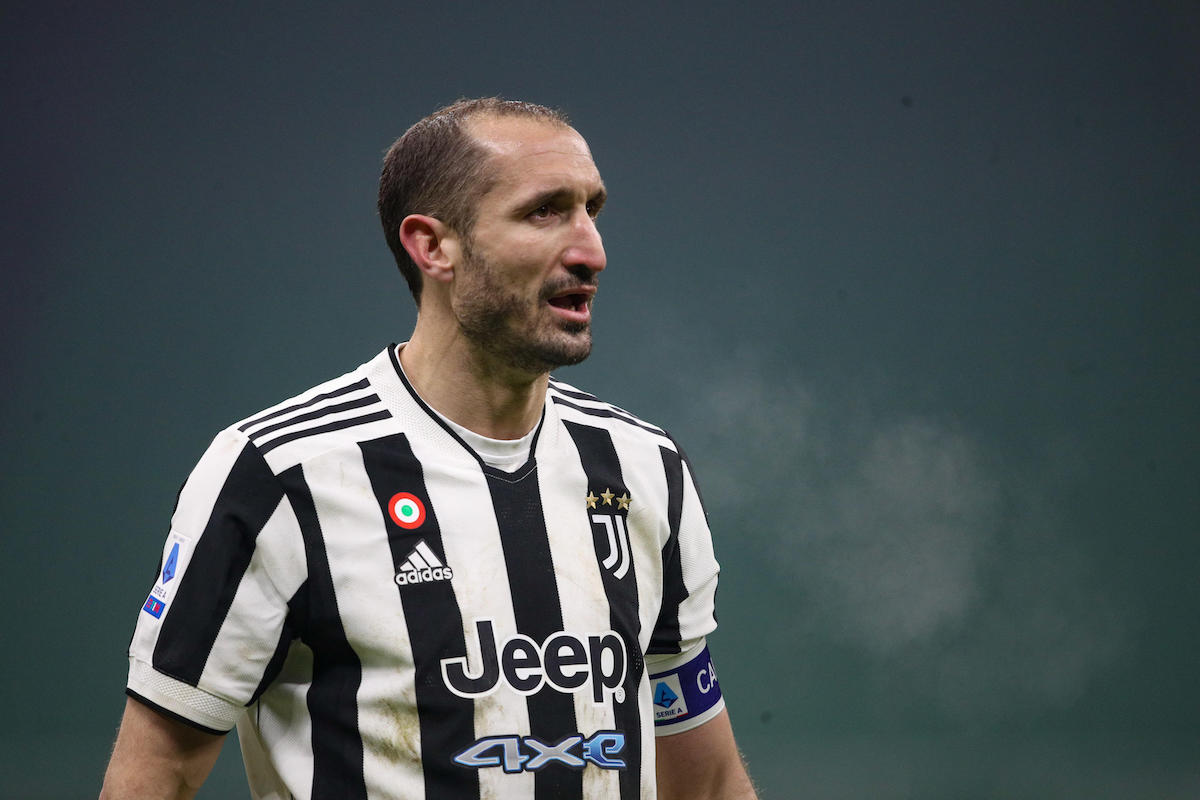 «Guys, do not worry»: Chiellini’s chat on Whatsapp that chokes Juventus on capital gains

In the acts ofinvestigation of the power of attorney of Turin on the capital gains of the Juventus there is also one chat. Which constitutes, according to investigators, the trial of the scam to the market on salaries of footballers. The accusation of false communications is legitimate. To speak is the then captain of Juventus Giorgio Chiellini. And what he says is clear enough. “Guys, rest assured, I go to the president and sign a written guarantee,” begins the March 28, 2020. Then warning that a Press release “Different” for “stock market issues“. And advising not to talk about it with the journalists. As we know, the players had officially agreed to reduce salaries by giving up four months’ salary for a total of 90 million euros. But in reality by signing private deeds that would allow him to receive three in the following months.

There chat from Chiellini on Whatsapp it is part of the wiretaps of the investigation. Today to talk about it is La Repubblica, which illustrates how later 17 footballers have signed together with the former executive Fabio Paratici a side letter which illustrated the ways in which the fees would be returned. In the form of severance pay if the player had left the club. Or how loyalty bonus (reward for loyalty) in case of permanence in black and white. The most striking case is that of Cristiano Ronaldo. Which according to the “secret card” he should have perceived 19 million euros. But after his farewell to land (return) to Manchester United the Portuguese champion received only one month’s salary. Prosecutors would have liked to talk to him about it, though he evaded interrogation. In the documents of the investigation there is also aenvironmental interception (or carried out through bugs) between Federico Cherubini (dt and then ds of the bianconeri) and the manager Stefano Bertola. In which Cherubini says “it is fortunate that … in the light of recent visits (the searches, ed) we stopped”. For the power of attorney it is proof of awareness of fictitious capital gains. For the Gip it is instead the reason for denying pre-trial detention, because it is a sign that that method has been discontinued. Along with the decline in the item in the balance sheets.

What is Juventus risking for the investigation on capital gains from a sporting point of view? In theory, the investigation papers could reopen the sports litigation. Ended with an acquittal last April. Why is the recovery of deferred salaries configure a contract between club and player. And the contracts must be deposited in League. Those who do not do so risk a penalty and a penalty of one or two points. While the player risks a disqualification.

David Martin is the lead editor for Spark Chronicles. David has been working as a freelance journalist.
Previous Goal to the showdown: 9.4 billion in smoke in the metaverse in nine months
Next Sala and Meloni’s speech: «I appreciated it on Europeanism and Ukraine. Devastating on the flat tax and the Constitution “