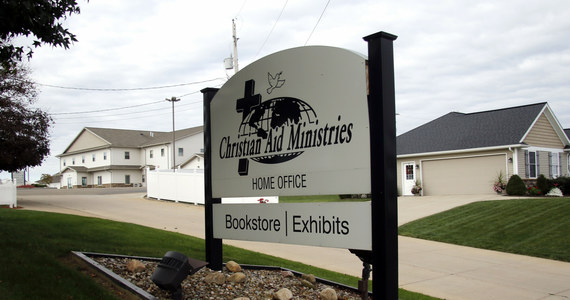 Haiti: Two of the seventeen abducted Christian missionaries are released

The missionaries were abducted on October 16 by the kidnappers of the Mawozo gang. Among the 17 abductees, 16 were US citizens and one Canadian. Among them were – as reported by the organization – five children.

A Haitian bus driver who was on their way to the airport was also kidnapped.

The US government has urged Americans to leave Haiti. Canada announced last Friday that it was withdrawing almost all of its embassy staff, except for a few essentials.

Videogames entered his life in the late '80s, at the time of the first meeting with Super Mario Bros, and even today they make it a permanent part, after almost 30 years. Pros and defects: he manages to finish Super Mario Bros in less than 5 minutes but he has never finished Final Fight with a credit ... he's still trying.
Previous Wrzosek is out after the defeat in Fame MMA. Brutal words of the head of the KSW
Next “Drunken Belarusians under arms at the border”. The Ministry of National Defense publishes a video