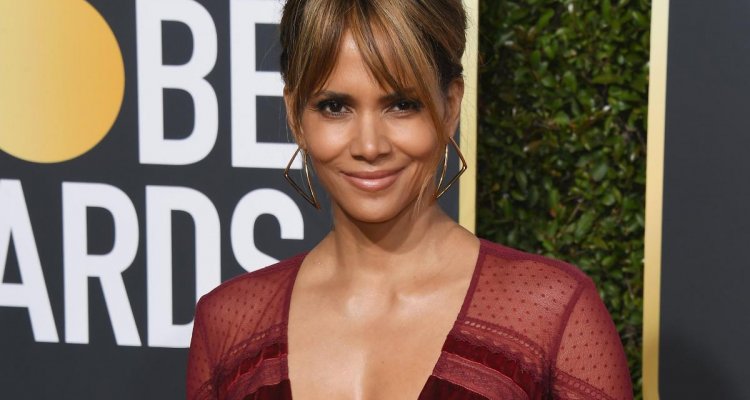 Halle Berry will be the protagonist of the thriller Mother Landproduced by 21 Laps which has already led to the success of the series 21 Laps and the film Arrival.
Lionsgate will take over the project at the Cannes Market next week and shooting is expected to begin in early 2023.

The director of Mother Land will be directed by Alexandre Aja (Piranha 3D, The hills have eyes). At the center of the plot will be a mother and her twin children who, for years, have been tormented by an evil spirit. When one of the boys questions that evil is real, the family’s sacred bond is broken and it becomes a struggle for survival.

Producers will include 21 Laps’ Shawn Levy, Dan Cohen and Dan Levine. Aja and Halle Berry will be involved as executive producers. The screenplay is written by Kevin Coughlin and Ryan Grassby.

Erin Westerman of Lionsgate said: “We are so thrilled to be working with Halle and Alex again. Halle is a force on screen: she is the perfect person to convey the psychological terror of this mother who is trying to protect her family. And who better than Alex to raise the tension“.

David Martin is the lead editor for Spark Chronicles. David has been working as a freelance journalist.
Previous The signs of the heart, after the Oscars, arrives in theaters from March 31st
Next Dwayne “The Rock” Johnson reveals new set image