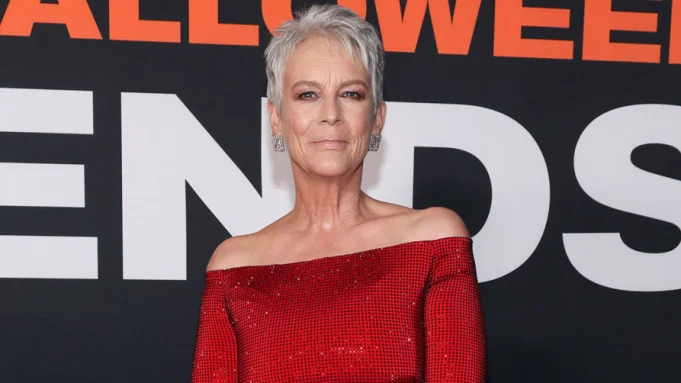 Halloween Ends and the farewell of Jamie Lee Curtis: “This is my legacy”

Jamie Lee Curtis received several tributes during the Halloween Ends premiere. Here are the words of the actress.

During the premiere of Halloween Ends the iconic interpreter Jamie Lee Curtis she garnered applause from the audience, and talked about what makes her immortal Laurie Strodereturning for one last time in the final chapter of the trilogy.

This is the video with the tribute made during the premiere of Halloween Ends to Jamie Lee Curtis.

Toni Collette, Naomi Watts, Katie Cassidy, Abigail Breslin and more paid tribute to Jamie Lee Curtis at the #HalloweenEnds premiere. Curtis said, “I can’t believe that my legacy, way after I’m gone, except for my children, will be that I never gave up.” https://t.co/JnGDnAmRBE pic.twitter.com/2W5iQUBvPN

I am thrilled and honored by all of this. My family, my colleagues, an entire community of artists are here with me. I’m an artist and I do this for work, but I thought in the past that I should be a policewoman. So doing this job excites me. The fact that Laurie Strode is considered the fina girl par excellence is something that continues to resist over time. It is beyond comprehension, and represents my legacy. I don’t think I’ve ever given up in my life, even if not at the level of Laurie Strode.

Jamie Lee Curtis has noted that his legacy with the character will continue even after she is gone.

It is an icon – she declared – I could not be more proud of it. There are more iconic figures, like Mother Teresa or Nelson Mandela, but in movies, it’s hard to find anyone more iconic than Laurie Strode.

The cast of Halloween Ends was in attendance at the premiere for the Jamie Lee Curtis tribute. We can mention Andi Matichak, Kyle Richards, Rohan Campbell, James Jude Courtney, Omar Dorsey, Joanne Baron and Michael Barbieri, and director David Gordon Green could not be missing.

The latter has reserved a further tribute to Jamie Lee Curtis in the room, with a video in which several final girls have appeared who have left a message to the iconic actress. We can mention Toni Collette (“Hereditary,” “The Sixth Sense” “Knives Out”), Naomi Watts (“The Ring” franchise), Heather Langenkamp (“Nightmare on Elm Street”), Abigail Breslin (“Scream Queens”), Katie Cassidy (“A Nightmare on Elm Street”), Sara Paxton (The Last House on the Left), Loretta Devine (“Urban Legend”), Sharni Vinson (“You’re Next”).

I can’t think of a person who could be less passionate and vital than her. You inspired me. And I say this from one scream queen to another. You are the queen of horror. I’m glad you can be celebrated tonight, and that everyone can celebrate you.

We remember that Jamie Lee Curtis was chosen for the role of Laurie Strode for the 1978 film Halloween thanks in part to her mother’s cinematic heritage, that Janet Leigh who starred in Psycho. John Carpenter’s passion for Alfred Hitchcock prompted him to trust that 19-year-old girl at her debut, and with a heavy legacy behind her that he knew more than honor. 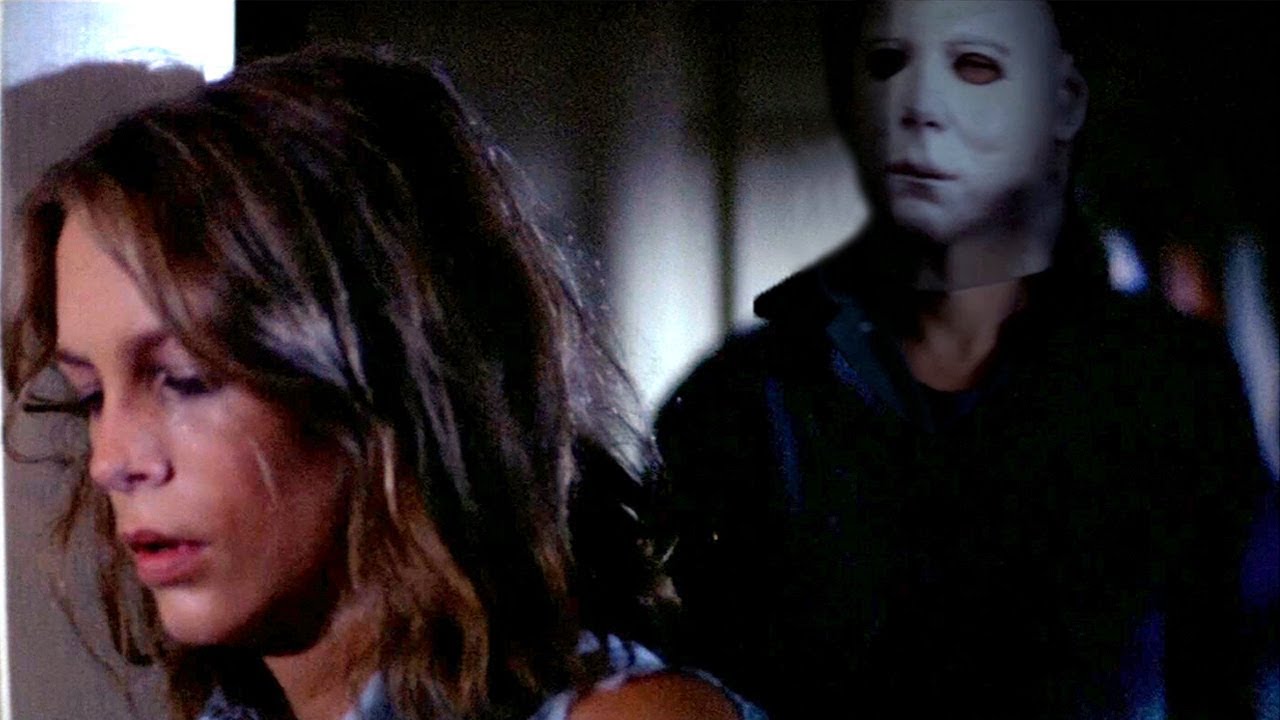 Halloween Ends represents the final chapter of the new trilogy with Michael Myers, as well as the discharge from the role of Laurie Strode for Jamie Lee Curtis. The film is in theaters from 13 October.

The Simpsons in anime version in the special of Halloween 2022: the video

Halloween Ends: David Gordon Green explains why the film is not only about Michael Myers and Laurie

Halloween Ends: A petition calls for the film to be re-shot

Halloween Ends: the classification is the lowest of the saga, but the director speaks of a love letter to fans

Halloween: horror, violence and westerns at the origins of the saga

David Martin is the lead editor for Spark Chronicles. David has been working as a freelance journalist.
Previous The Cellar: the review of the horror film with Elisha Cuthbert (BIFFF 2022)
Next The 10 most famous musicals released after 2000