Hamilton pushes the FIA ​​into a corner after a quiet deal? Will he leave F1 when Mercedes demands are not met?

The British media are increasingly writing about the threat of Lewis Hamilton’s departure from Formula 1 due to the prolonged silence of the world runner-up. Some believe the Englishman’s decision depends on what action the FIA ​​takes after the Abu Dhabi GP turmoil.

As Andrew Benson writes today in the BBC, Lewis Hamilton will not decide whether to return to Formula 1 until the final lap of the race that decides the world championship is fully resolved.

According to the BBC, Hamilton is to be disappointed with the Formula 1 he has lost confidence in – led by its managers.

Mercedes does not comment on the whole matter, and Hamilton has not spoken publicly since the events at the Yas Marina Circuit and has not published any post in social media. Hamilton was initially reluctant to talk to even his loved ones, and he also ignores messages from Formula 1 celebrities and even the new FIA president, Mohammed Ben Sulayem.

And while Formula 1 has announced that it will thoroughly investigate the situation in Abu Dhabi and draw conclusions for the future, the FIA ​​does not rule out taking steps against Hamilton and Mercedes boss Toto Wolff over their boycott of the FIA.

According to unofficial information, Hamilton and Mercedes are not to be satisfied with their actions so far after the final of the 2021 season and until they receive such satisfaction, Hamilton may remain silent, keeping the FIA ​​in check. It is not known what exactly to expect, but they would certainly welcome the resignation of Michael Masi – FIA Racing Director -.

The BBC also writes about it. According to one of Benson’s strong sources, Mercedes abandoned its appeal after the race for the Abu Dhabi GP as part of an informal settlement with the FIA ​​that would include the dismissal of Michael Masi and FIA single seater technical manager Nikolas Tombazis.

The FIA ​​is in a difficult position as it will be difficult for them to replace Masi. The BBC expects that eventually Mercedes and Hamilton will lead to layoffs in the FIA ​​and then Hamilton (kindly – that’s my footnote) will continue with the race.

Nevertheless, Benson wonders who could replace Lewis if he did not wish to return to F1. He focuses on a competitor from another team, whom Mercedes would have to buy from rivals.

Edd Straw in The Race analyzes the situation in a very similar way, reaching conclusions convergent with Benson. According to him, whether Hamilton will return depends on the actions taken by the FIA, and with prolonged silence, Lewis wants to force them against the FIA. If he wanted to “walk away in anger” he would have done so long ago.

Straw points out that Hamilton’s departure for such reasons would be a big blow to the FIA ​​and Formula 1, and above all it would generate financial losses, which are as always the most convincing.

If what the journalists write is true and we really have a situation of some kind of blackmail on the part of Hamilton and Mercedes, then this is definitely a worse matter than any driver leaving the stake. Mercedes is using the old Ferrari tactics – we don’t like something – we are threatening to leave.

Huge mistakes were made last season and the consequences must be drawn, but that should be an internal FIA affair.

Of course, Hamilton’s departure would be a much greater shock for F1 than, for example, Rosberg’s departure in 2016, but I do not think, like Straw, that F1 would lose fans or huge money without Lewis (after all, discussions could start about his return in the following years: P) . The 37-year-old Hamilton will drive at the current level for a maximum of 2 more years, so as long as he has a contract, and in the series waiting room we have many exciting riders.

Obviously Lewis has his influence in Formula 1 and a huge crowd of English-speaking fans, but I don’t think they would cry long for him, having George Russell in a Mercedes, for example. Of course, there would be fewer celebrities in the paddock, but that could also be made up for.

And I may be sarcastic, but I don’t like the approach where one team decides such important issues in F1 because it is “agreed” as compensation for other events.

Michael Masi did not deserve to be defended after the 2021 season and he probably does deserve a break, but not this way.

The saddest thing about all this is that “best fans” don’t count anymore and you can ignore them for 2 months, because it’s more important to let one or the other that got under the skin of one team from the stool.

It would be good if F1 – so full of technology and dependent on it – had as many athletes as possible who love this sport and want a rematch in a sports duel. At this point, Lewis is more of a politician than an athlete. And contrary to his many political actions in recent years, I do not consider this to be right.

David Martin is the lead editor for Spark Chronicles. David has been working as a freelance journalist.
Previous Russia has sent three thousand soldiers to training grounds near the border with Ukraine | World news
Next The new Motorola razr will be hot! 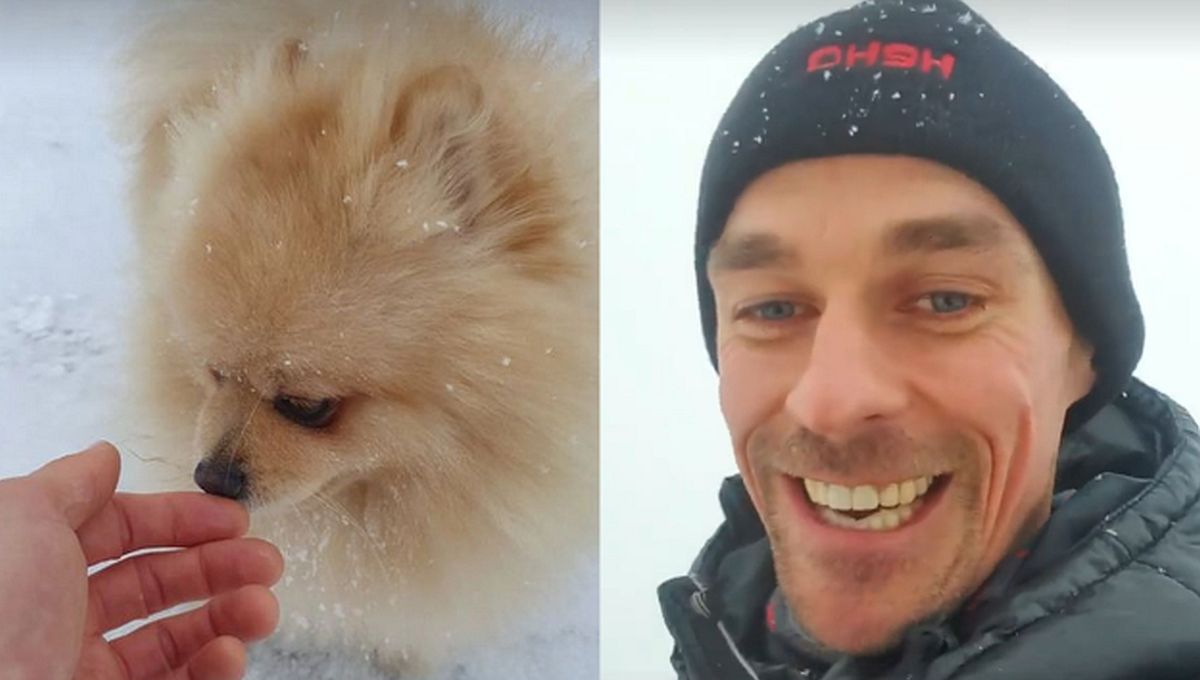 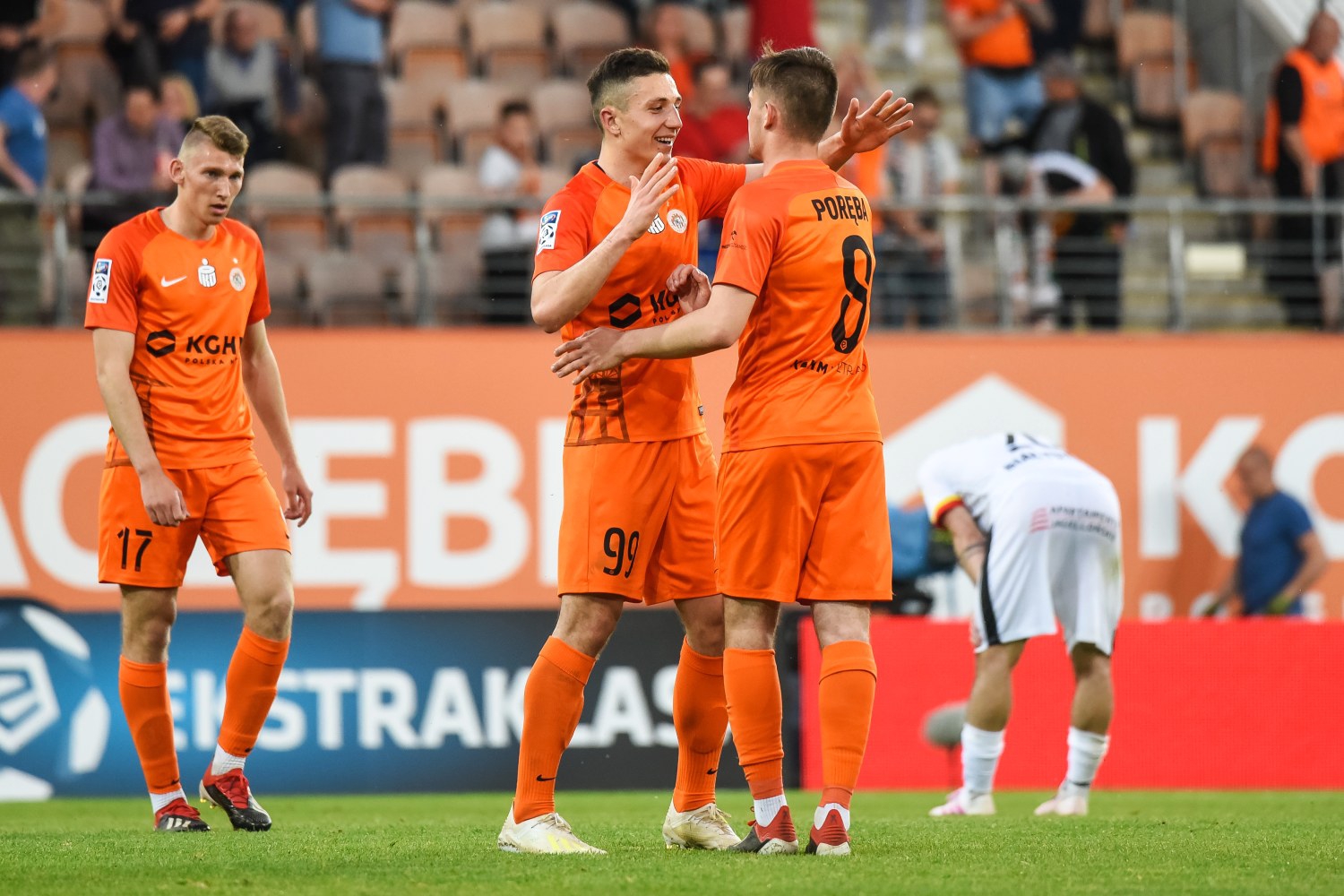 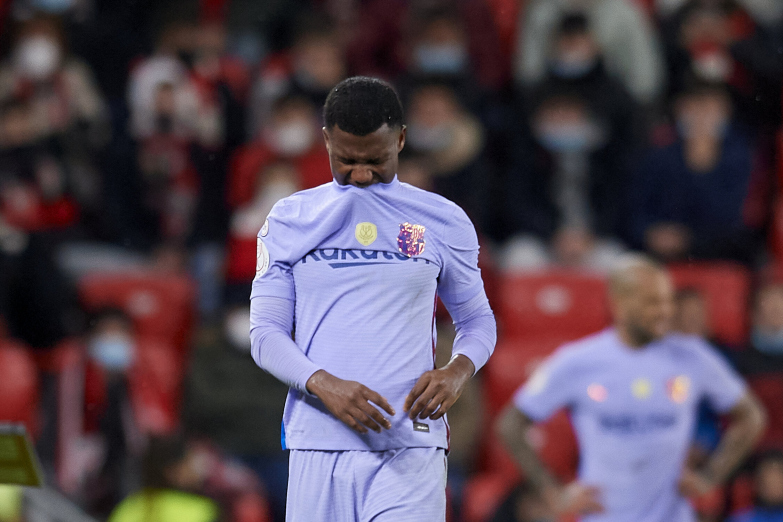 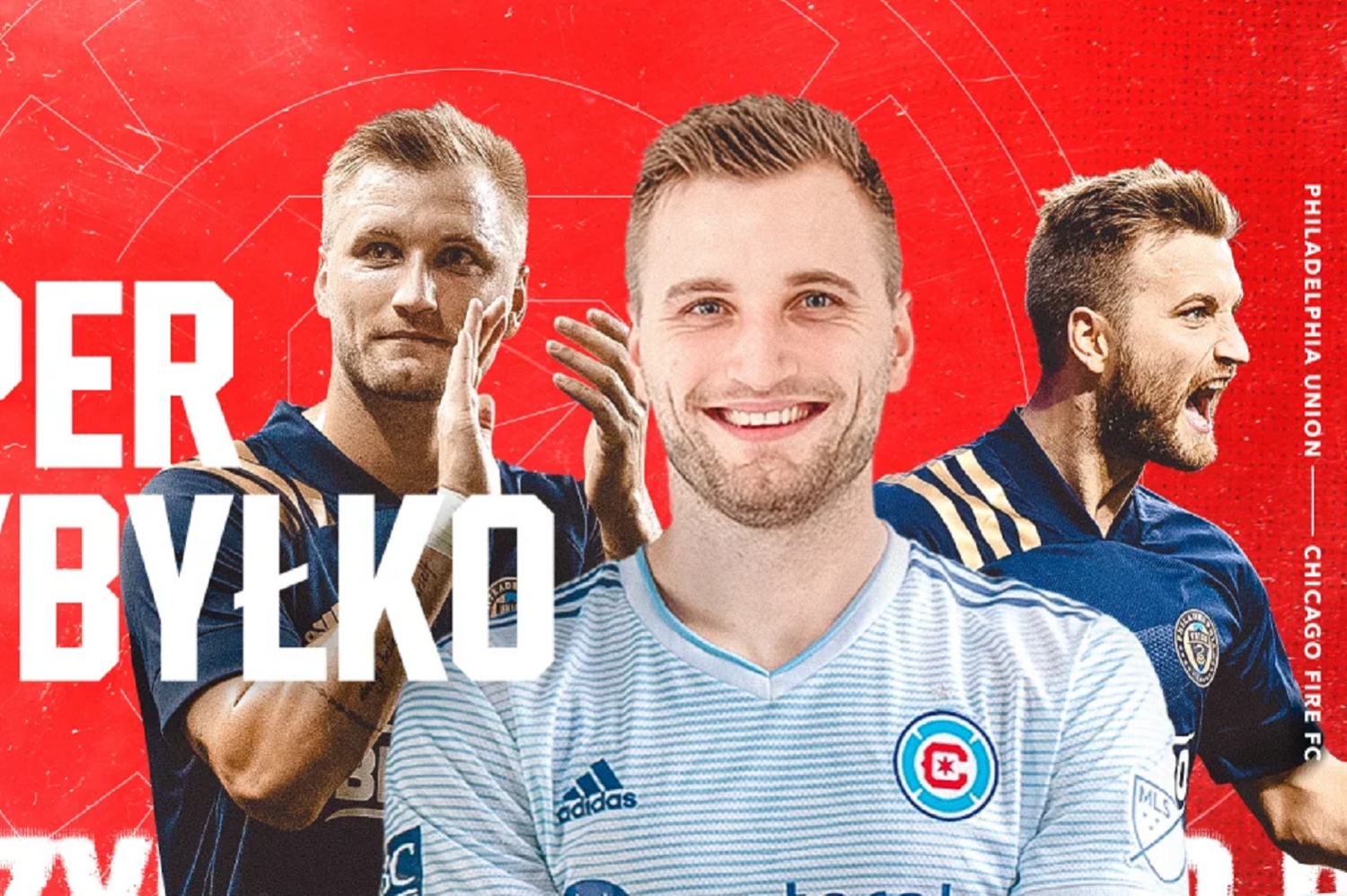 Kacper Przybyłko signed a contract with the new club [OFICJALNIE]

Kacper Przybyłko, who has played for the Philadelphia Union so far, has joined another club …