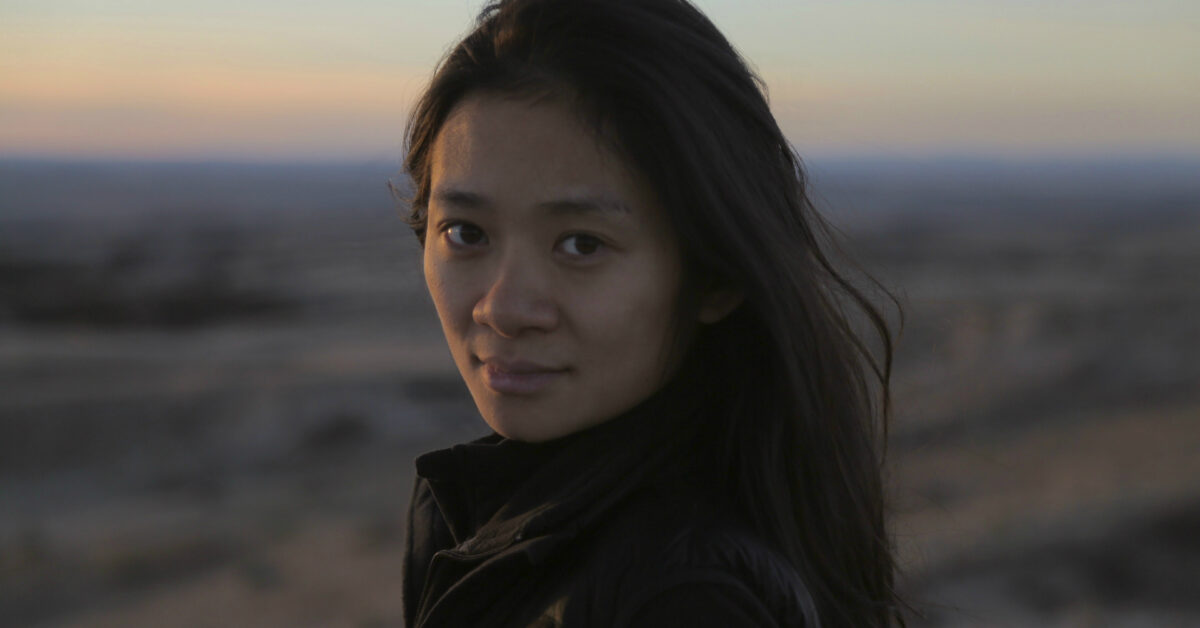 Happy birthday Chloé Zhao! The 3 unmissable films of the Oscar-winning director for Nomadland

The three films not to be missed by Chloé Zhao, a young director who was already an Oscar winner with Nomadland

Kathryn Bigelow was the only woman to win the Oscar for best director: it was in 2010. Eleven years later it was the turn of Chloé Zhao the honor of entering the Academy Awards roll of honor.

The filmmaker – born on March 31, 1982 but raised in the UK – she even hit the Best Picture Award thanks to Nomadlandher third feature film overall, in which Frances McDormand plays a 60-year-old who embarks on a journey across the western United States in search of a job.

The premise is similar to the essence and soul of the two acclaimed earlier works: they portray well-known people on the fringes of societyin neglected and poor areas in the western part of America, faithfully represented thanks to the collaboration with people of the long term, starting from his first work, Songs My Brothers Taught Me. Regardless of whether you know her name or not, Chloé Zhao is one of the most successful directors today. Below, we are going to discuss three unmissable films she made.

The brilliant debut follows two brothers, a boy (John Reddy) and a girl (Jashuan St John), who live with their single mother in the remote Indian reservation of Pine Ridge in South Dakota, plagued by alcoholism, addiction problems, poverty and unemployment. Their lives are suddenly turned upside down following the death of the father, a totally absent figure. The event forces Johnny to leave for Los Angeles accompanied by his girlfriend Aurelia (Taysha Fuller), despite worries about leaving her younger sister.

The film has gained wide audience support for correctly depicting the life of young people on the reserve and for recruiting non-professional actors in the lead roles, each of which basically brings a version of himself to the stage. The presentation took place in the prestigious setting of the Sundance Film Festival and earned Chloé Zhao a nomination for the Independent Spirit Award and one for the Caméra d’Or, again in the best first film category.

Zhao has been credited for reinventing the western with its contemporary and visceral drama The Rider – A cowboy’s dream, which he wrote, directed and produced. The title focuses on a real cowboyBrady Jandreau, intent on getting back on his feet after a serious accident in a rodeo. Chloé Zhao revealed that, upon visiting the Pine Ridge Reservation, where Song My Brothers Taught Meshe ran into Brady and immediately felt the desire to work with him.

She was struck by his presence and was sure it would puncture the screen, she confided to The Guardian. She then she admired him while she trained her hair and she realized she had to make a movie with him. The Rider garnered critical acclaim upon release in 2017 and was in contention for two Independent Spirit Awards.

Frances McDormand plays the role of a woman in her 60s forced to leave her homeland in search of work after losing everything during the Great Recession. It represents a generation of Americans between the ages of 60 and 70 whose fates were indelibly marked by the 2008 financial crisis, described by Jessica Bruder’s 2017 nonfiction book, Nomadland: Surviving America in the Twenty-First Century. McDormand is Fern, a widow and former deputy from a disgraced Nevada city following the closure of a factory. So she leaves with her van in search of a way to survive.

Read also Who is Youn Yuh-jung? Biography, career and private life of the Korean star, Oscar winner for Minari

David Martin is the lead editor for Spark Chronicles. David has been working as a freelance journalist.
Previous Russia-Ukraine war, today’s news, three explosions at the Zaporizhzhia nuclear power plant site, risk of radioactive substances leaking
Next ASUS Zenfone 9 review: it can seduce you

TRENTO. In addition to music, prose, dance and comedy, within the rich calendar of Overturned …