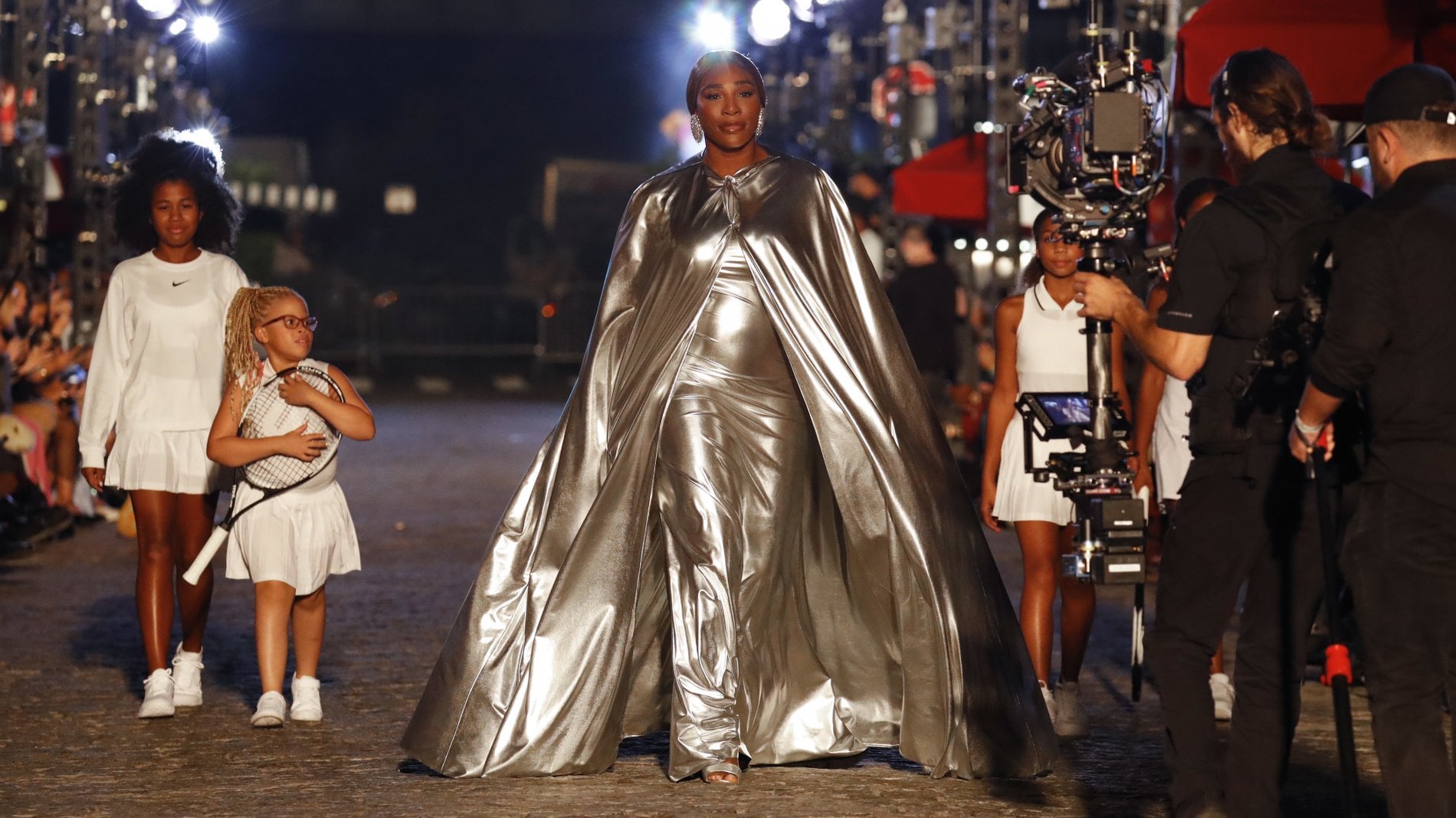 Happy birthday Serena Williams, the queen of tennis with a future (more and more) in fashion

On September 26, the legend of tennis Serena Williams turns 41, who has recently announced the abandonment of the discipline that has made her one of the greatest players of all time. In twenty-seven years of career, the American sportswoman has won the Grand Slam twenty-three times, not counting those won in formidable duo with his older sister Venus.

The Serena’s bond with the world of fashion is profound and, for those who were not aware, it became tangible on the occasion of his farewell to the racket. The decision was in fact entrusted to the columns of Vogue Us, in an article written by his own hand and accompanied by a photo shoot as a diva. “I don’t like the word ‘retreat’, I prefer ‘evolution’ to talk about the next step,” wrote Williams, who now intends to “focus on being a mom, on spiritual goals and finally discovering a different but simply exciting Serena.”

Serena Williams is mother of little Olympiafive years old, just before celebrating her vip wedding in 2017 with Alexis Ohanianco-founder of the social news site Reddit. Although the child was born between many physical complications and the hard crisis post partum who had forced to delay the return to training, Serena is not afraid of a new pregnancy and rather thinks of enlarge the familyas she confided again to her friend Anna Wintour on Vogue.

Just with the editor of the magazine, Williams sat in the front row just passed New York fashion week, making herself noticed in PP Pink by Valentino, not far from Anne Hathaway. During the same fashion week, Serena Williams was the protagonist in various titles. In addition to the front row, she was on the catwalk at the show Vogue World and behind the scenes as the director of the presentation of his collection, Serena. From services for Sports Illustrated to date, the queen of tennis has made great strides in the world of fashion. If on a creative level her name was initially associated with lines in collaboration with sports brands, today her brand goes from the casualwear to evening dresses, for all sizes. Williams also signs her own collection of ethical jewels.

In one of the last matches played, Serena Williams left her mark with tutu and sneakers with rhinestones. What is certain, in fact, is that the tennis player was not afraid to demonstrate his personality on the pitch, beyond the technical skills, even with “uniforms” that subverted the rules and did not fail to raise controversy. It is no coincidence that the late stylist Virgil Abloh said of her: “I want to design her clothes forever”, after having played an important role in her campaign against the male chauvinists of tennis.

Serena Williams: the tennis player on the catwalk for her friend Virgil Abloh

We are ready to bet that Serena Williams will now dedicate her future to life as a mother and a new, more intense career in fashion.

David Martin is the lead editor for Spark Chronicles. David has been working as a freelance journalist.
Previous Chiariello editorial: “Worried about Kim, but there is a new air in Naples”
Next “No Cameroon to stay in Naples”, Anguissa denies on social media: “Fake news”