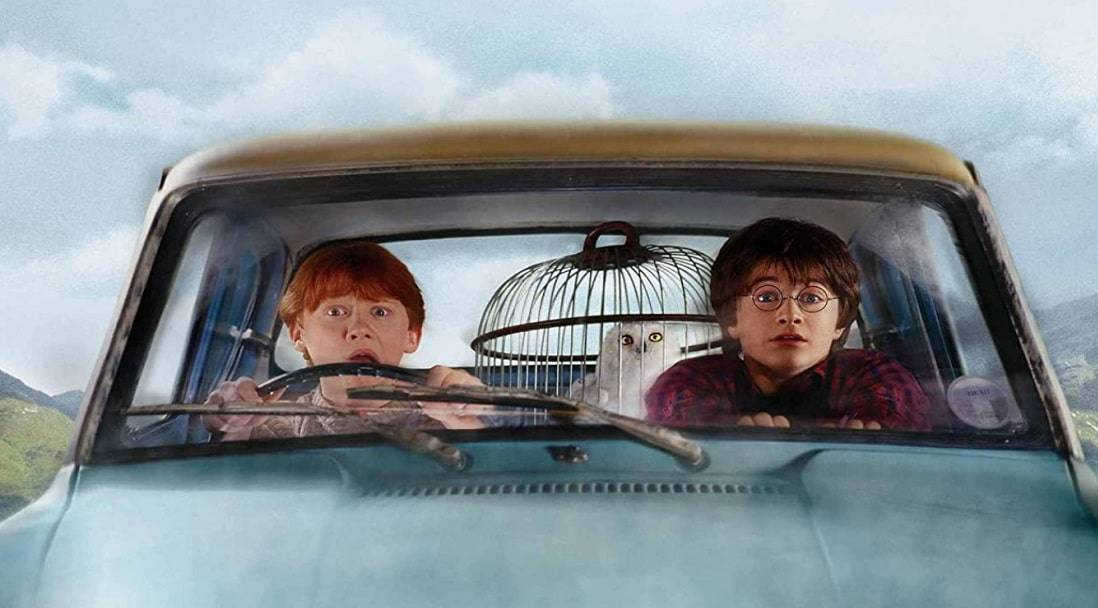 To our delight, the magic is more alive than ever in JK Rowling’s Harry Potter Universe. According to information from The Wall Street Journal, new Warner Bros Discovery CEO David Zaslav wants to produce more content from the world of Hogwarts for HBO Max; a way to leverage the strength of the franchise to boost streaming.

As also disclosed by eurogamerthe director is even planning a meeting with Rowling, writer of the entire saga, to discuss the possibilities of expansion, which could result in new films or even series – of course, possibly being prequels, but that a version older with the leading trio, which includes Rupert Grint, Emma Watson and Daniel Radcliffe, would be very welcome, that’s a fact.

Behind Zaslav’s intention, however, is the fierce fight for audience in streaming – which continues to emerge and grow. The CEO also intends to invest more in DC Comics productions; The hiring of a director for the universe of adaptations of the world of heroes in comics is also in the executive’s plans, which is a direct counter-coup to Disney+, which is going full steam ahead with Marvel productions – recently the studio presented the new series by She-Hulk, check out the trailer here.

Planning comes at a not-so-great stage for “Fantastic Beasts,” which is part of the wizarding world of Hogwarts and has seen its third entry, “Fantastic Beasts: Dumbledore’s Secrets,” have the lowest grossing record to date (for the franchise). ). Check here the possible reasons for the negative of the film and what the future of the next ones looks like.

Despite some ups and downs, the bet may be right, considering the strength and scope of the phenomenon that is the Harry Potter franchise. In addition to the possible upcoming films and series, Warner has also been turning its gaze again to the world of games and, at the end of 2022, it should launch Hogwarts Legacy. Watch the title’s gameplay here.

Videogames entered his life in the late '80s, at the time of the first meeting with Super Mario Bros, and even today they make it a permanent part, after almost 30 years. Pros and defects: he manages to finish Super Mario Bros in less than 5 minutes but he has never finished Final Fight with a credit ... he's still trying.
Previous Barbie, Dua Lipa in the cast of the film with Margot Robbie
Next Today’s Movies and Programs Thursday 19 May 2022 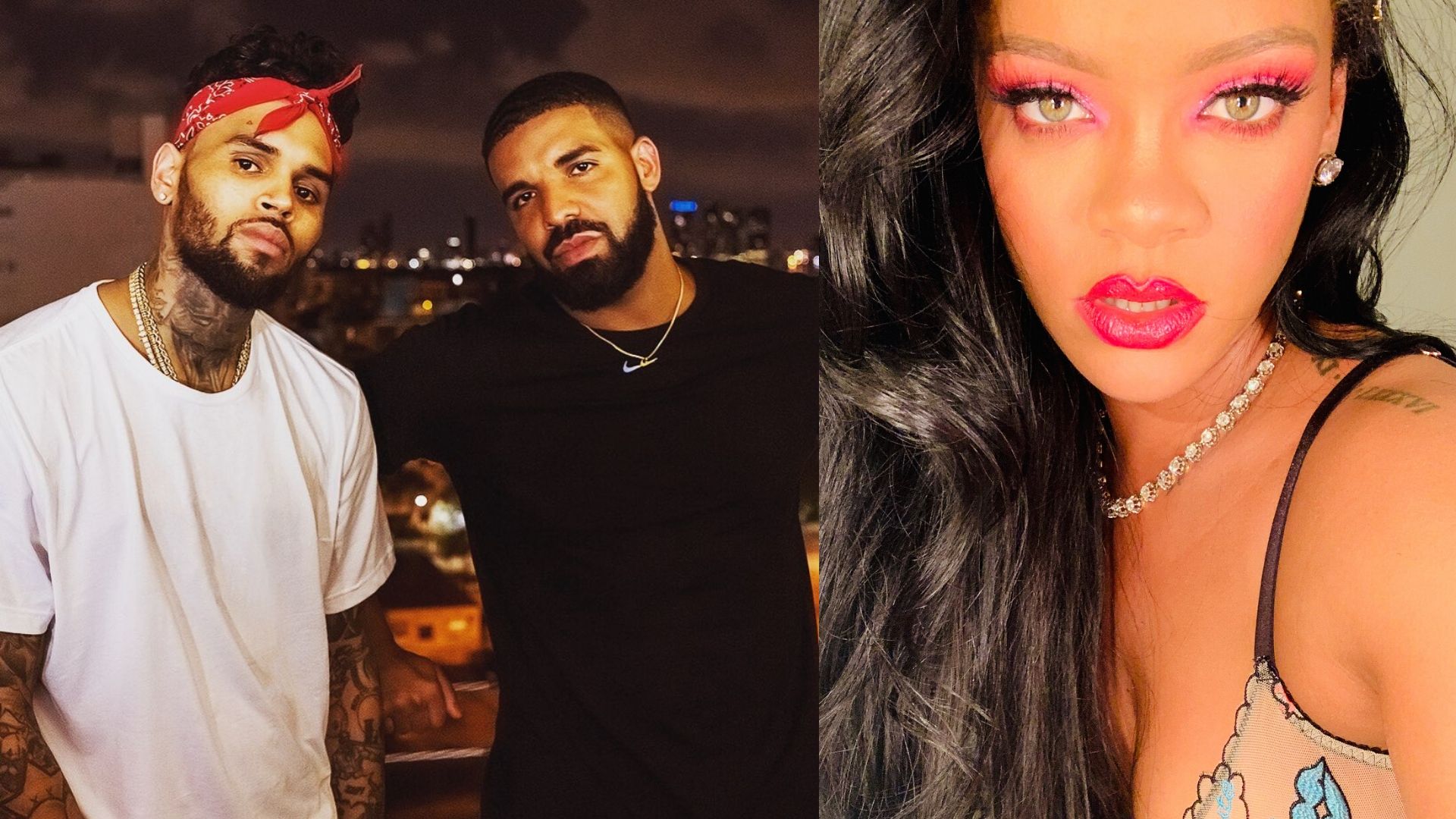