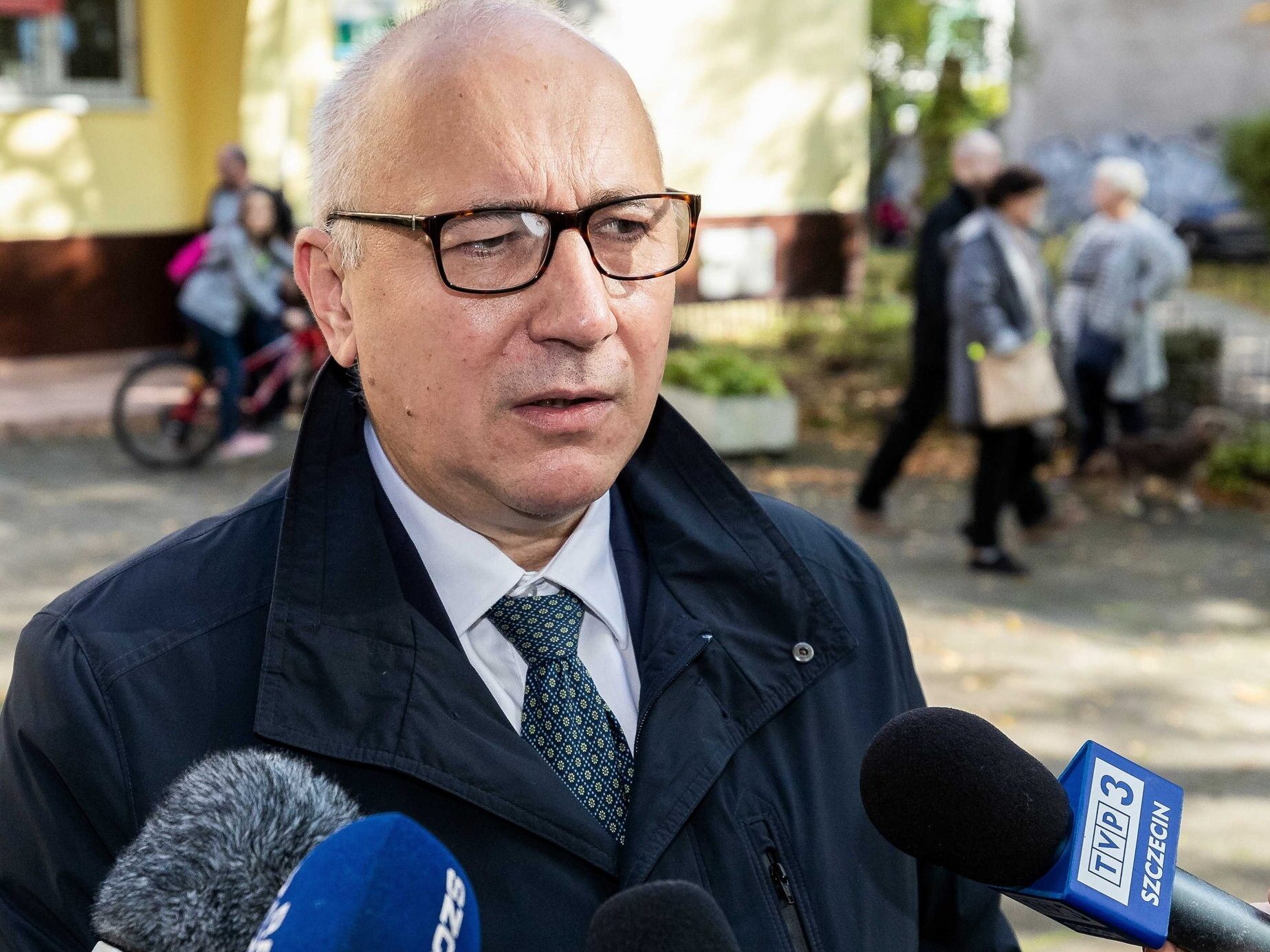 A debate was held in the European Parliament on the situation on the Polish-Belarusian border, where migrants, brought there by the regime of Alexander Lukashenko, are camping. Unfortunately, the EP refused Prime Minister Mateusz Morawiecki the opportunity to participate in the debate. How do you evaluate such actions by the EP?

Joachim Brudziński: I can only comment on this that we have evidence of the fear of the majority that dominates the parliament today. Fear of confronting the truth and hard data presented by the Polish government. A left-wing majority, represented by President Sassoli. Without beaming around the bush, I can say that this is a leftist majority which, for the purposes of creating some virtual reality, in line with the neo-Marxist vision of the world, Europe, tries to convince itself that the actions taken by the Polish government, which is not accepted by this majority, are activities that are not worth presenting. Fortunately and thank God, the agency of this majority within the EP is limited and it is good that the actions taken by the Polish government today are accepted by the citizens of those countries represented by the representatives of this left wing in the EP.

So the socialists were frightened by the speech of the Polish prime minister?

This is how I perceive it. It was estimated that the confrontation with the Polish prime minister would bring about effects similar to those brought by the first debate in which Prime Minister Morawiecki participated, and that this resonance in the public opinion of the old EU countries, the arguments put forward by the head of the Polish government, would reach a broad group of European citizens.

What real support did the European Union show for Poland in terms of the crisis on the border with Belarus?

I can recall the enigmatic announcements made by President von der Leyen or other Brussels officials. The optimistic and realistic attitude of the Commissioner for Internal Affairs and Migration, Ylva Johansson, who spoke with Mariusz Kamiński, Minister of Internal Affairs and Administration, or in the European Parliament presented a more realistic and truthful assessment of the situation on the Polish-Belarusian border, should certainly be noted. presented by representatives of left-wing parties or the EPP headed by Donald Tusk. As far as typically real support is concerned, it will reach Poland, not thanks to the involvement of the European Parliament, but thanks to the realistic attitude of individual governments of the countries that make up the EU.

Is the diplomatic offensive of Prime Minister Morawiecki bringing the expected result?

Of course. As I mentioned, an increasing number of countries declare their support in the crisis on the Polish-Belarusian border. The common voice of Poland, Lithuania and Latvia finds more and more real support in the EU member states, and proof of this can be found in the words of the head of the German Ministry of Internal Affairs, Horst Seehofer, who emphasized the extremely effective attitude of the Polish government and Polish services.

According to Hungarian Prime Minister Viktor Orban, the European Union should reimburse countries such as Poland and Hungary for the costs of border protection. Will you agree with that and is such a reimbursement possible?

As an external country for the EU, we have a responsibility to protect borders. While southern European countries such as Spain, Italy and Greece are facing illegal migration, which is the fruit of the frustration of those migrants trying to get to Europe, this route that Lukashenka is trying to create is part of a hybrid war. We must remember the EU and the support we receive, and the fact that we are a member of NATO. This is a hybrid war, but nonetheless a war against NATO member states as well. It’s good that there is some reflection, a change in rhetoric. We remember, after all, that there were attempts to call what is happening on the border a “humanitarian crisis”. We, as a member state of the EU and NATO, should use all the instruments that our presence in these organizations gives us, but I am not given the grace of faith that money will flow to Poland in a broad stream to secure the border. We should not look at anyone, but continue to do what we do best, i.e. protect the Polish border. Our services are doing an excellent job.

Also read:
“It exposes people to inhuman and degrading conditions.” Human Rights Watch criticizes PolandAlso read:
“In a crisis situation, we have a leadership role in the region.” Legutko comments on the prime minister’s offensive

Videogames entered his life in the late '80s, at the time of the first meeting with Super Mario Bros, and even today they make it a permanent part, after almost 30 years. Pros and defects: he manages to finish Super Mario Bros in less than 5 minutes but he has never finished Final Fight with a credit ... he's still trying.
Previous Zieliński: – We are thinking about a larger Polish version of this cloakroom
Next Power outages. How to prepare for a blackout?