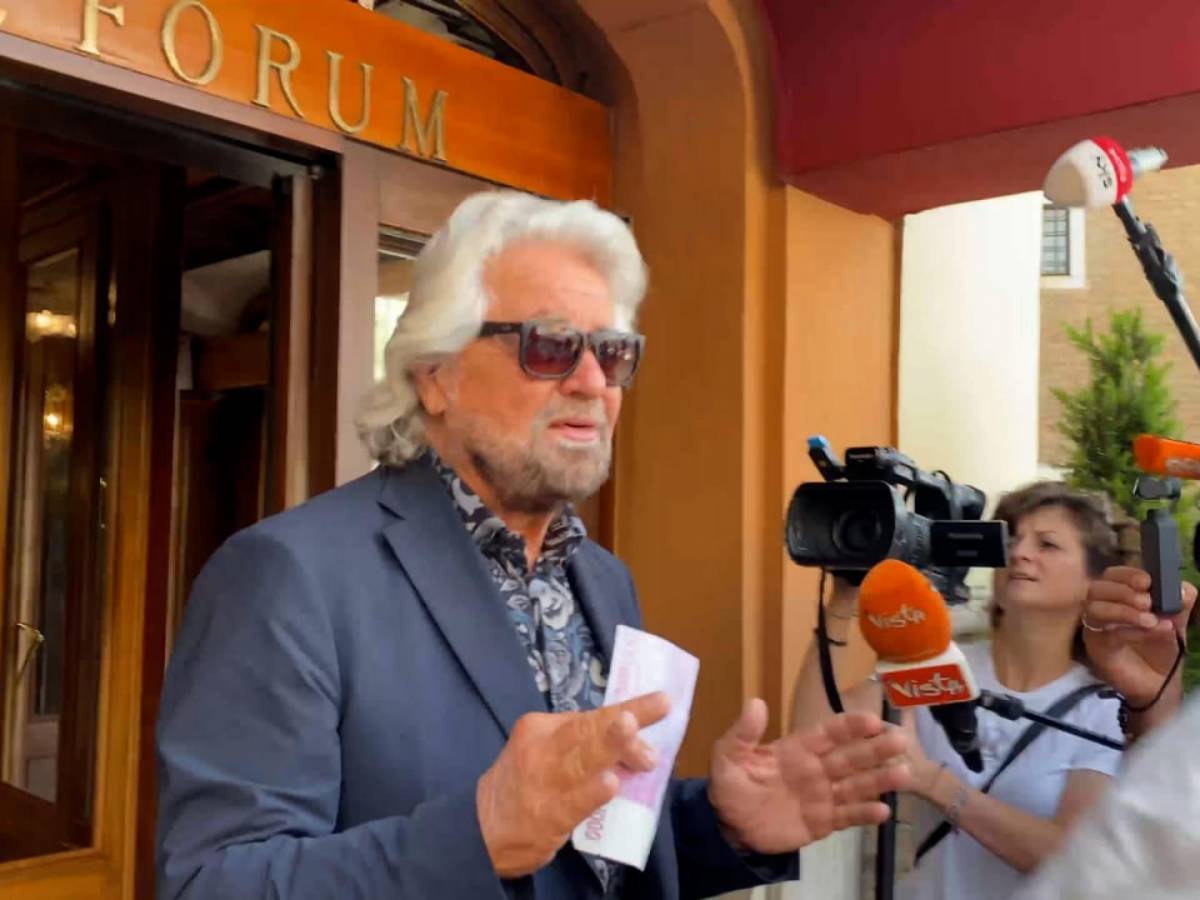 Beppe Grillo slandered the former MP from Bari on television Cinzia Capano. The judges established this, overturning the first instance sentence. The third criminal section of the Bari Court of Appeal has in fact condemned the Genoese comedian for aggravated defamation against the former dem deputy, with reference to some statements he made during the broadcast “Year zero“of June 9, 2011. On that occasion, the founder of the Five Star Movement railed against the Pd exponent in reference to an absence in the Chamber, with words and arguments that then led Capano herself to file a lawsuit against him.

Specifically, to “Year zero“Grillo spoke of the absence of the then parliamentarian in the Chamber on the occasion of the vote on the proposal to merge inElection day the referendum on public water to the administrative one of May 2011. The comedian essentially accused Capano (and the other absent parliamentarians of the Democratic Party) of having deliberately failed the merger to boycott the popular consultation for the benefit of lobby of the privatization of water. But on the day of her vote, March 16, 2011, the deputy announced that she had been hospitalized urgently at San Giovanni in Rome for an illness related to a heart pathology.

“Mr. Grillo had the possibility, as well as the obligation, to verify this circumstance before moving slanderous accusations. Many citizens in those days wrote to me to ask me the reason for my absence and to apologize after having learned the reasons. An elementary practice of civilization that regrets it is not followed by those who have so much influence on the network and by those who stand towards citizens as guardians of truth and correct information“, the then parliamentarian complained the day after the television broadcast conducted by Michele Santoro. At the same time, Capano had sent his lawyers to sue the Genoese comedian for those sentences of his.

Now, in the second instance of trial, Grillo was sentenced to compensation damage to be defined in civil proceedings and to reimburse the legal costs. In the first instance, however, the comedian was acquitted.

Videogames entered his life in the late '80s, at the time of the first meeting with Super Mario Bros, and even today they make it a permanent part, after almost 30 years. Pros and defects: he manages to finish Super Mario Bros in less than 5 minutes but he has never finished Final Fight with a credit ... he's still trying.
Previous Turin-Juventus Primavera 3-4: Yidliz overturns the game
Next Reactions Giorgia Meloni: Damiano dei Måneskin, Marras, Saviano and the others