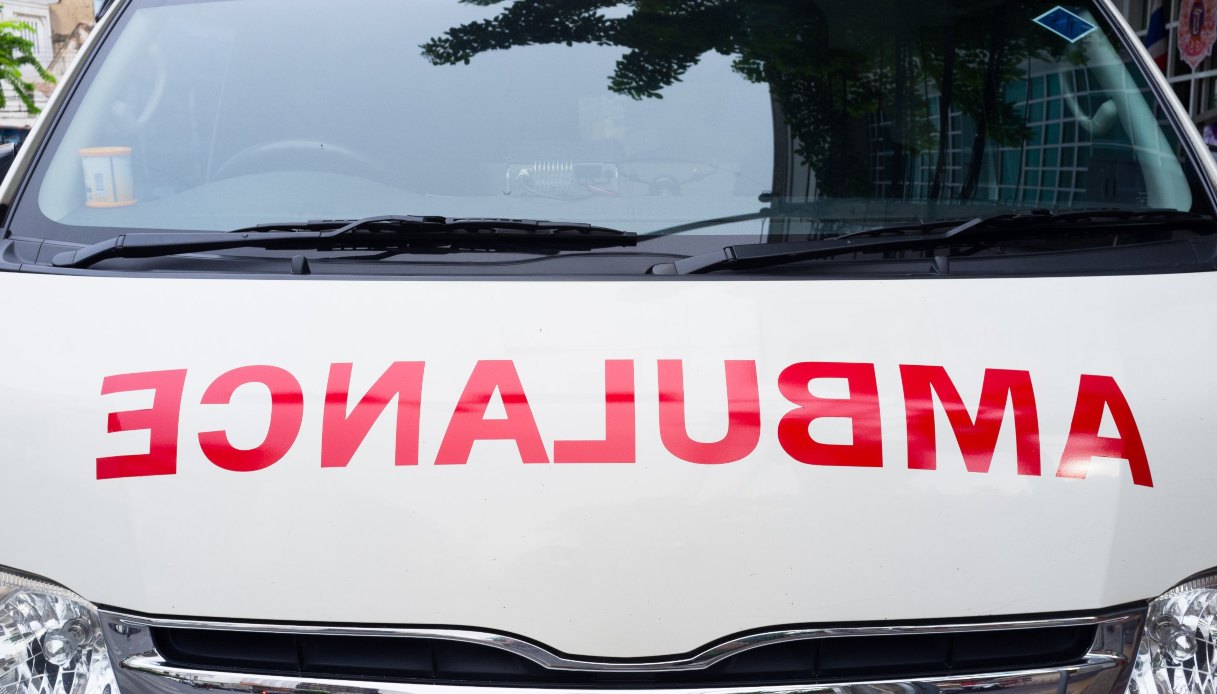 He goes fishing with friends, a crocodile comes out of the lake and bites him: he died 15 years old

A 15-year-old died inside the jaws of a crocodile while fishing with friends: the tragedy took place on the shores of an Indonesian lake


Dragged into the water and killed by a crocodile during a day of leisure. A macabre and tragic death that of a teenager intent on fishing in a lake with a group of friends. The fact happened in Indonesia, on the island of Ternate, which is located about 2 thousand km from the capital Jakarta and is part of the Moluccas archipelago, in the Pacific Ocean. The victim he was 15 years old.

Crocodile attacks a 15-year-old fishing and kills him

According to the reconstruction of the tragedy by the local authorities, the boy had gone to the Tolire Besar lake with some peers to fish, as he had often done in the past.

At some point, surprisingly and with great speed, it is a crocodile emerged from the water.

A crocodile in the water ready to attack

The jaws of the dangerous reptile left no escape for the 15-year-old: dragged into the lake, he is bitten dead in front of friends without anyone being able to help him.

The complicated recovery of the body

The head of the local rescue service Fathur Rahman announced that the remains of his body were later found following desperate searches, which, however, could not leave immediately.

In fact, an eyewitness told a local Indonesian television that the recovery of what was left of the body was only possible some time after the fatal attack. It was there that caused problems presence of numerous crocodiles.

How a crocodile attacks

Flat and elongated muzzle, muscular tail, short legs and scaly skin. Crocodiles are known for their remarkable danger and their attacks on humans are not uncommon.

The technique used by these reptiles to grab their prey is almost always the same. After abruptly exiting the water, often in areas where it is possible blend inthey bite into the “booty”, lock it into their jaws, and drag it back with them.

Covid, massacre of children in Indonesia: because hundreds of them die

Coronavirus, hundreds of children are dying in Southeast Asia: the situation is dramatic

Crocodiles, while having approx 70 teeththey do not usually chew but directly swallow their bite, which is thus digested whole inside the stomach.

Videogames entered his life in the late '80s, at the time of the first meeting with Super Mario Bros, and even today they make it a permanent part, after almost 30 years. Pros and defects: he manages to finish Super Mario Bros in less than 5 minutes but he has never finished Final Fight with a credit ... he's still trying.
Previous Milan, what a lack of style: no Rossoneri for the last farewell to Vecchi. Buffon in tears, Ancelotti’s blitz | First page
Next Neymar opens the game about leaving PSG 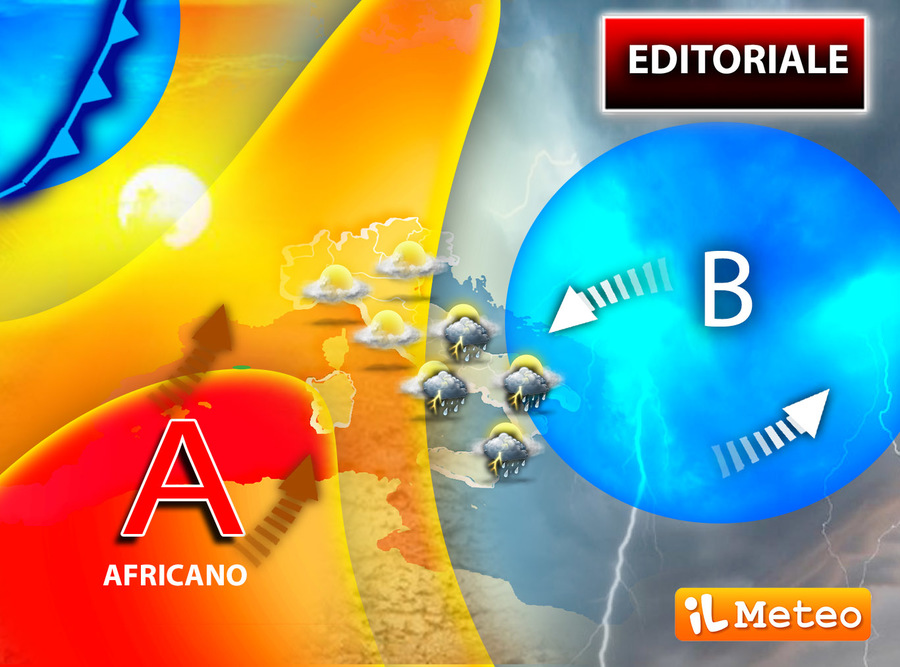 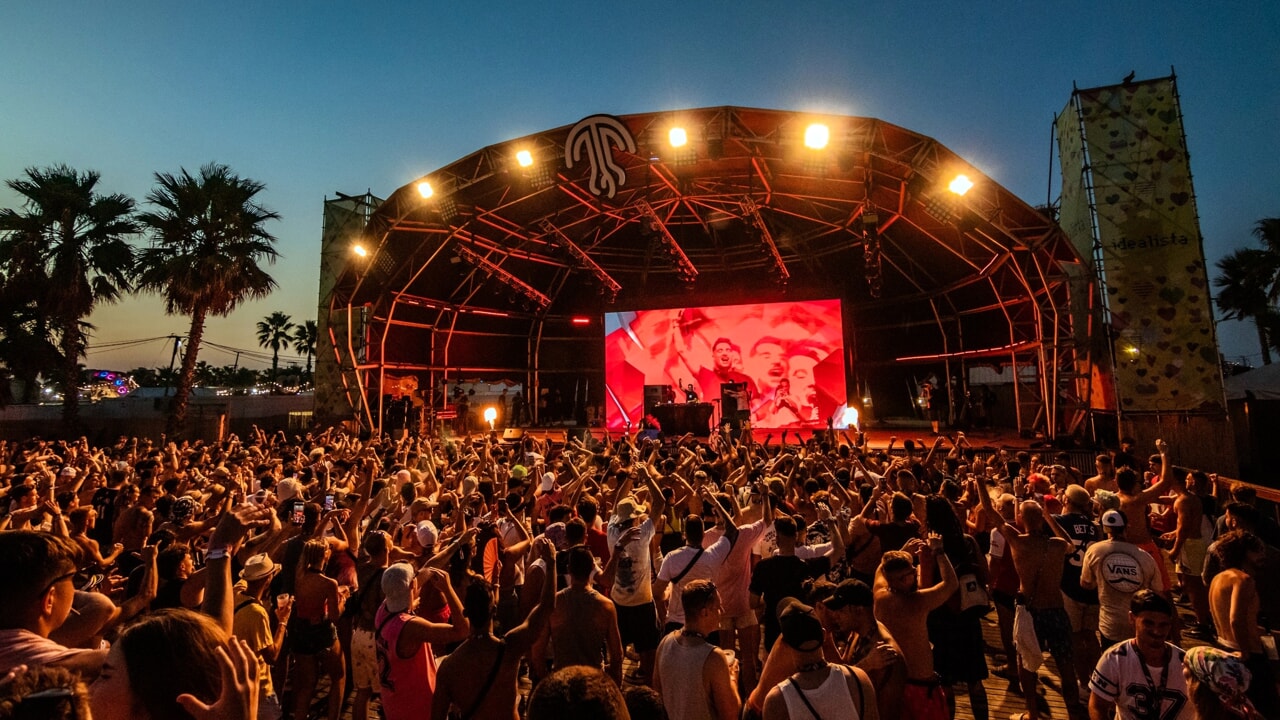 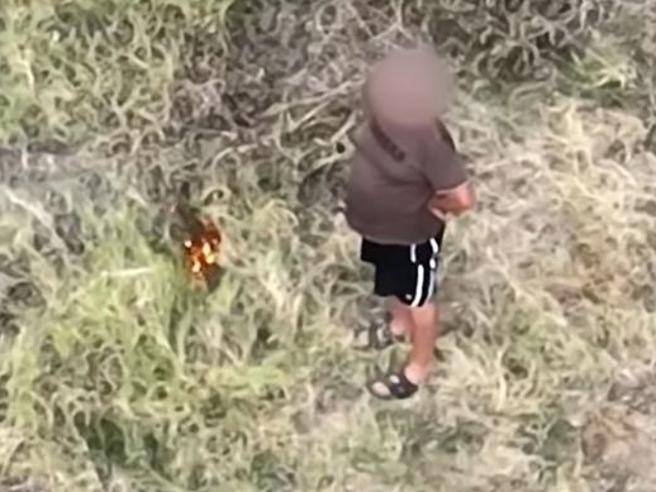 arsonist caught in the act, risks up to 10 years- Corriere.it 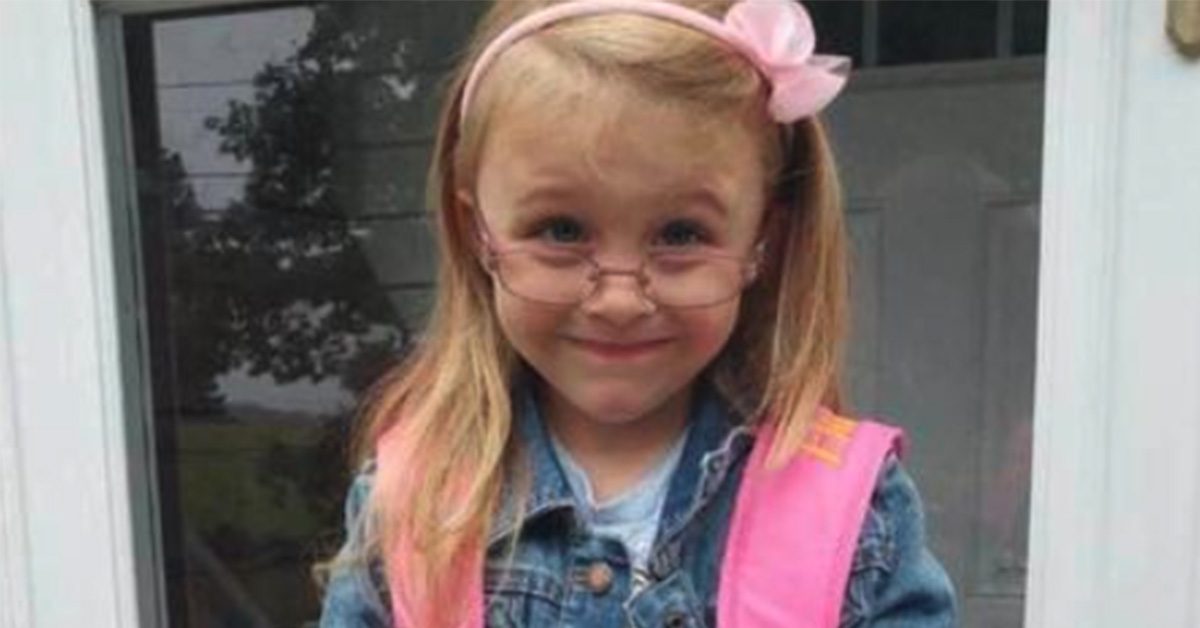 for the police the child was killed

Harmony Montgomery disappeared in 2019. New evidence led the police to investigate the murder: the …