It is not a revelation. It is a confirmation. We already knew that Matteo Messina Denaro, the super-fledgling head of the Palermo mafia was a guest of the Veneto, but now confirmation comes from the statements of Salvatore Baiardo, the man who at the beginning of the 90s managed the inaction of the Graviano brothers , Giuseppe and Filippo. In numerous interrogation reports and in a recent interview with Massimo Giletti that aired on Non è arenena, on La7, Baiardo says many interesting things.

Massacres, the Court of Caltanissetta: “Messina Denaro was principal and not executor”

Vittorio Vallarino Gancia died at 90, from the sparkling wine boom to the bloody kidnapping of the Red Brigades https://t.co/o2M8i1wZ0i

The first and most important is that Matteo Messina Denaro is seriously ill and is ready to be arrested: The State also arrests Matteo Messina Denaro when it wants, as it did with Totò Riina. The reference is to the arrest of the mafia boss, handcuffed by the carabinieri on January 15, 1993 by the men of the Ros, who forgot to search the villa in which he lived, Baiardo recalls. In addition, Messina Denaro, Baiardo and the Graviano had a palace in Venice in the early 90s, probably purchased through a nominee. Not only that, but, says Baiardo, they also had the Casino cards.

Mafia connection, the docuseries on Discovery: from the Albanian narcos to the Moccia family

The second important step, in the minutes and in the interview with Non è l’Arena, is related to the institutional coverage that the mafia had, before and after 1994. In particular, Baiardo brings up Silvio Berlusconi. And this too is nothing new since Giuseppe Graviano has been calling Berlusconi into question for years, without any actual feedback. Graviano even declared in a statement that he knew for sure that a private agreement between his grandfather Filippo Graviano and Silvio Berlusconi was preserved which would certify the delivery of 20 billion lire to invest in the construction of Milan2. And this is one of the reasons why the Florence Public Prosecutor’s Office, which is investigating the instigators of the 1993 attacks in Florence, Rome and Milan, ordered a series of searches last year also in Veneto, a region which, moreover, has given hospitality over time to many 90 pieces of the Sicilian mafia starting from Totuccio Contorno who in the 80s was an obliged resident in the Riviera del Brenta to get to Giuseppe Madonia, arrested in Longare in 92 and ending with Messina Denaro, who would have been hosted in an agricultural house near a winery in Campo di Pietra di Salgareda.

The boss of the Cosa Nostra bosses – after the arrest of Totò Riina and Bernardo Provenzano – he would have been the guest of Vincenzo Centineo, a mafioso arrested in February 2019 as part of the investigation into the Casalesi di Eraclea clan led by Luciano Donadio of whom Centineo was a friend. It was the collaborator of justice Emanuele Merenda, right arm of Centineo, to tell the sensational detail of the Venetian inaction of Matteo Messina Denaro, responsible for the season of the massacres and in particular for the attack in via D’Amelio of 19 July 1992 in which they were Judge Paolo Borsellino and five escort officers were killed. Moreover Baiardo clearly says that Matteo Messia Denaro has always remained in Italy, even though he has been officially wanted since June 3, 1993. he It means that he has spent 29 years in hiding between Piedmont, Lombardy and Veneto. After all, even Totò Riina, in April 1974, had decided that between the stages of his honeymoon with Antonietta Bagarella there should also be Venice and somewhere there is a photo of the two newlyweds among the doves in the square Saint Mark.

Videogames entered his life in the late '80s, at the time of the first meeting with Super Mario Bros, and even today they make it a permanent part, after almost 30 years. Pros and defects: he manages to finish Super Mario Bros in less than 5 minutes but he has never finished Final Fight with a credit ... he's still trying.
Previous The exultation of De Laurentiis at the final whistle of Napoli-Udinese in a videocall!
Next Zendaya, how much she earned in 2022, and net worth 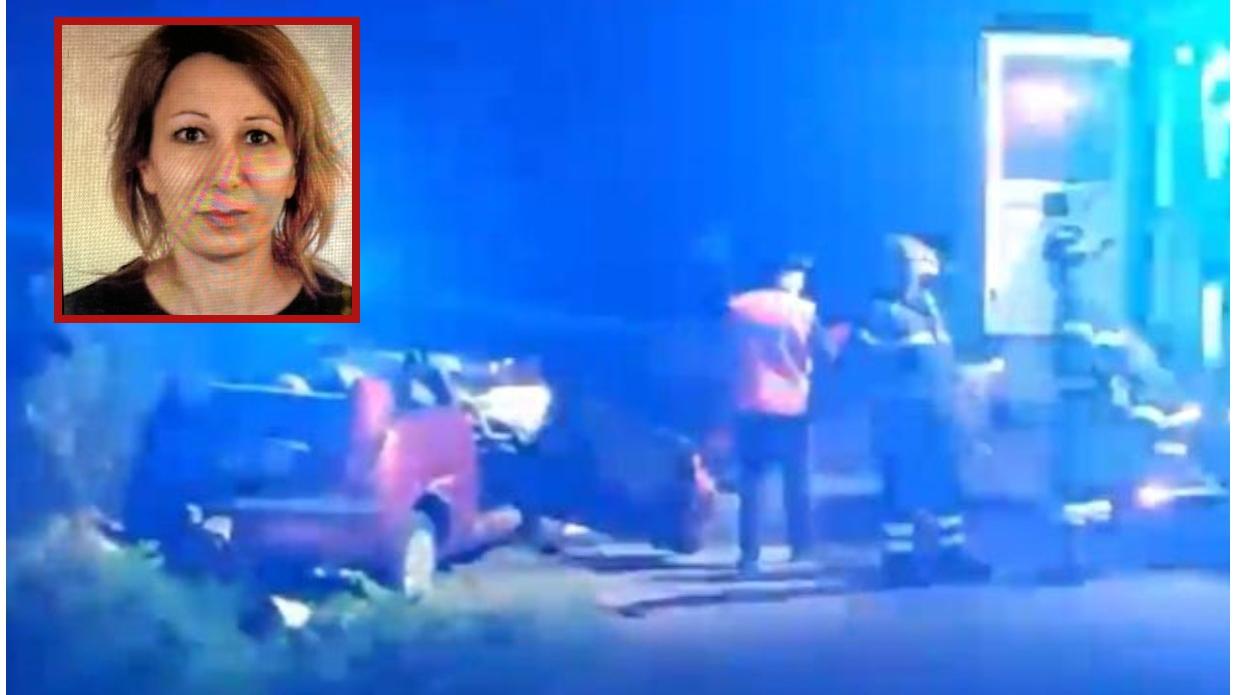