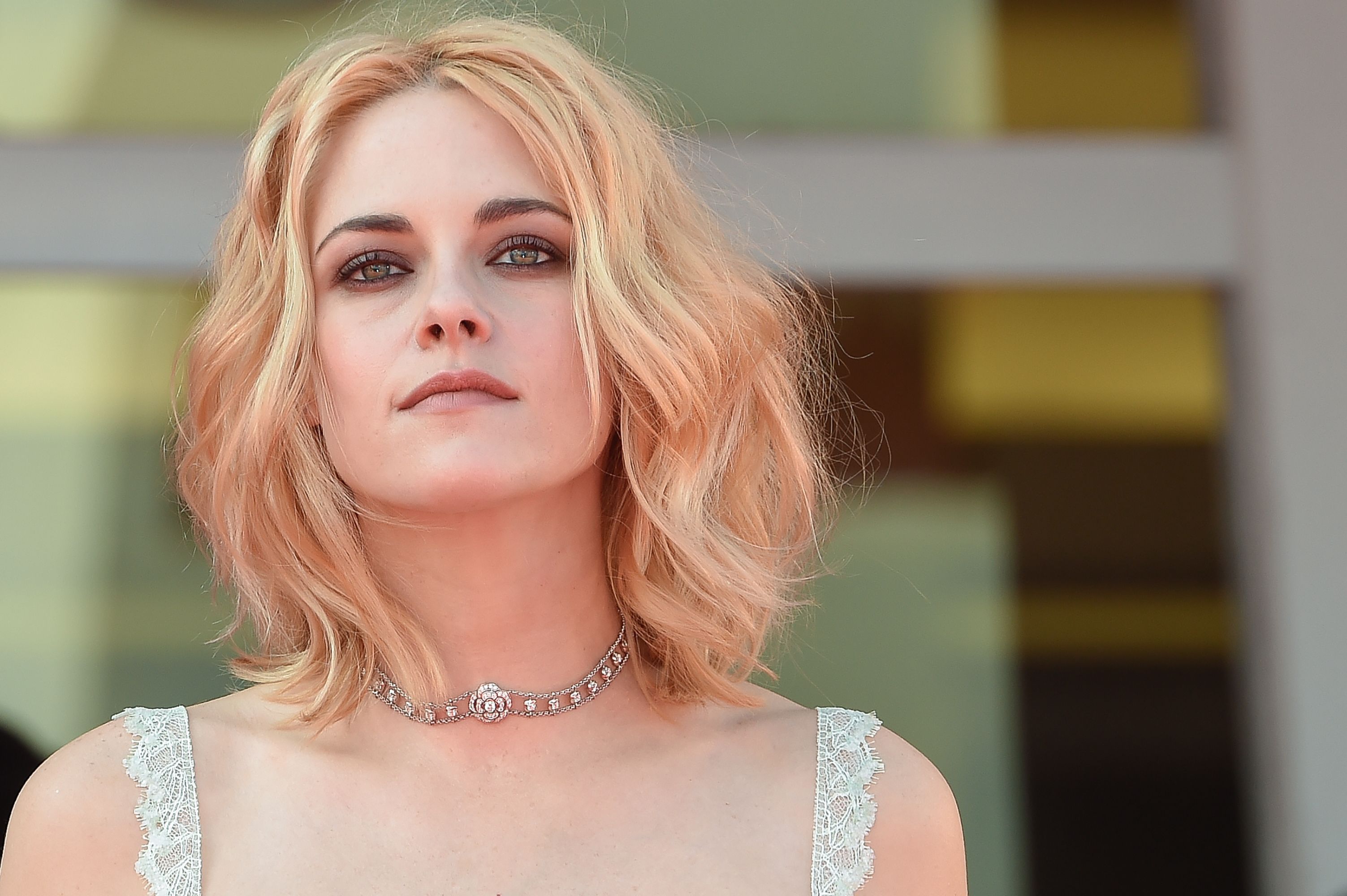 “He introduced us to Rob Pattinson, she’s a phenomenal actress”

After showing you the terrifying new poster of Crimes of the Future, upcoming body horror directed by David Cronenbergwe tell you what the legendary Canadian director had to say about his new protagonist, Kristen Stewart.

In a new interview with Konbini, Cronenberg revealed that he has met Kristen Stewart through Robert Pattinson at the time of filming Cosmopolis, when the two former stars of Twilight they were still together. “Personal Shopper is one of the films that convinced me to cast Kristen Stewart for Crimes of the Future“, confessed the director of Crash and A History of Violence. “I met her when she was still with Rob Pattinson, we were shooting Cosmopolis in Toronto. Once she came to the set and he introduced us, I found her a really nice girl but at the time I didn’t have her well framed yet, I didn’t know how she was evolving as an actress after the Twilight movies. Today I think both she and Rob have become incredible actors: Of course they are no longer a couple but they have grown so much, and she was phenomenal in Crimes of the Future. She really surprised me: I knew she was good, but I didn’t think she was brilliant.”

As Cronenberg also notes in his interview, Robert Pattinson and Kristen Stewart have had very similar careersgiven that both, after the global success of Twilightbroke away from mainstream Hollywood and started working on independent titles, often also foreign ones: Stewart’s successes include Sils Maria and Personal Shoppers by Olivier Assayas, Certain Women by Kelly Reichardt Café Society by Woody Allen, and the recent Spencer by Pablo Larrain, which earned the actress her first Oscar nomination for best actress.

We remember that Crimes of the Future will debut in Cannes in the coming days: the film does not yet have an Italian release date, so stay tuned.

David Martin is the lead editor for Spark Chronicles. David has been working as a freelance journalist.
Previous “We got rid of the nightmare of the World Cup”. Rai’s flagship event seen as a burden
Next The Glass Castle: the search for a place in the world