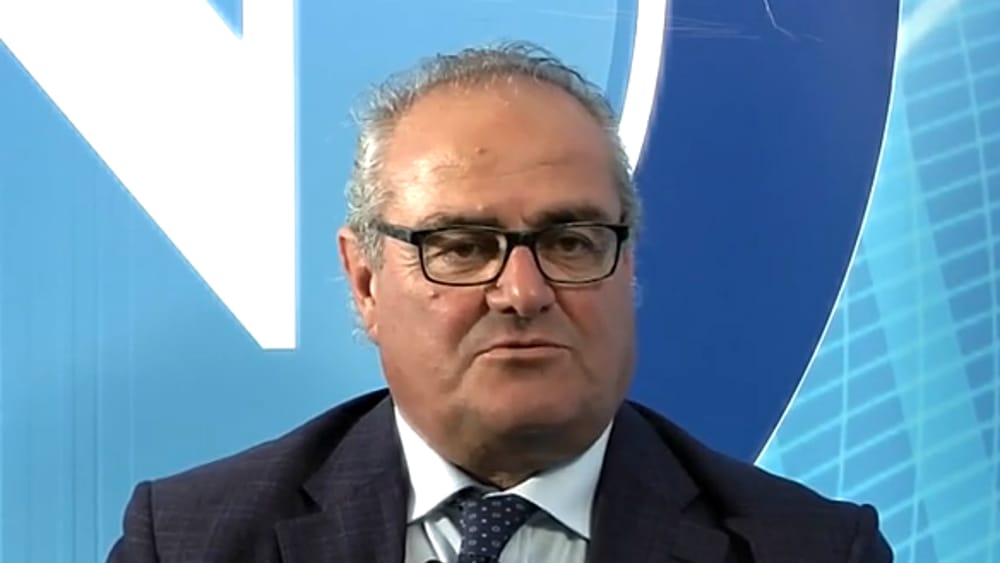 “He is the captain of Napoli”

The Camorra would have given him a “favor” treatment because he was still the captain of Napoli and a flag of the team that won the first Scudetto. A treatment that however provided for rates of 20% which according to investigators even exceeded 40%. This is how Giuseppe Bruscolotti was treated by the men of the Volpe di Fuorigrotta clan. The gang of him had put on a round of wear that was vanquished this morning by the anti-mafia. A round in which the former Napoli player had also finished, engaged in the opening and management of a betting center in the neighborhood. According to investigators, there are elements that would prove a loan received by Bruscolotti of about 65 thousand euros.

Loan that the former football player would then have repaid with rates that would have reached even over 40%. The “deal” was to pay a monthly installment between 2400 and 2600 euros in the first months, which would later become one thousand euros. There are, however, statements by a collaborator of justice who speaks of higher figures as a result of a very long-lasting relationship and in the face of a “favorable” treatment with respect to the interest rate. The repentant, whose statements have been collected by the anti-mafia, is Gennaro Carra who has provided numerous details on the many victims of the wear and tear set up in Fuorigrotta. In particular, he would have talked about Bruscolotti’s position with Antonio Volpe following a meeting with the former Napoli captain he witnessed.

The meeting with Fox in front of the repentant

Bruscolotti visited Volpe in his home and handed him an envelope with five thousand euros under the eyes of what would become a collaborator of justice. Carra asked Volpe for information, recognizing the Napoli flag, and obtained in response the picture of the former football player’s debt situation. Volpe explained to him that he had lent 140,000 to Bruscolotti for the opening of a betting center. The deal was that he would pay back five thousand euros a month with an interest rate of 20%. At that point Carra pointed out to Volpe that it was a “favorable” rate and obtained in response that “it was the captain of Napoli”. A treatment defined as “benevolent” in that circumstance and which gives the measure of the turnover built up by the clan in the neighborhood. Another interception demonstrates Bruscolotti’s debt situation. In May 2020 the carabinieri intercept him while he is talking to Antonio Volpe’s son. On that occasion he asked the clan to defer the payment of the interest rate because he was in trouble. The agency was, in fact, closed due to the first lockdown for Covid.

Videogames entered his life in the late '80s, at the time of the first meeting with Super Mario Bros, and even today they make it a permanent part, after almost 30 years. Pros and defects: he manages to finish Super Mario Bros in less than 5 minutes but he has never finished Final Fight with a credit ... he's still trying.
Previous Paolo Banchero signs a new record in the NBA after 54 years! Madison Square Garden is not scary – OA Sport
Next Ordinary Joe, the trailer for the new series aired on Sky and NOW