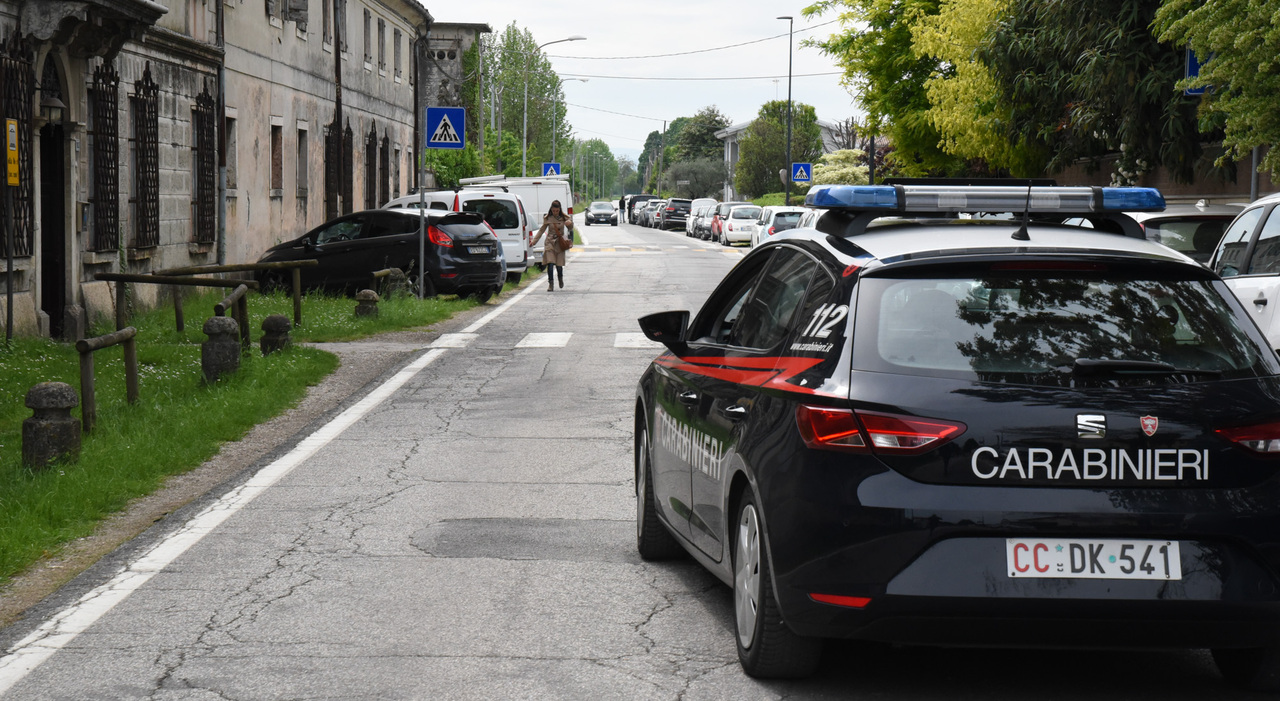 He marries the prostitute he fell in love with. She beats him and now risks the trial

PADUA – No Pretty Woman love story. The 1990 Hollywood film where sex symbol Richard Gere (a billionaire businessman) and the beautiful Julia Roberts (a prostitute) fall in love and live happily ever after. This time the story didn’t happen. He, an 81-year-old retiree, married that Nigerian “firefly” of which he was a regular customer, but the dream of a perfect family was soon shattered. She, of 46 years youngerbegan to mistreat him: beatings and threats. But also violent behavior against their ten-year-old son. And so the elderly man, also spurred on by the children he had with his first marriage, found the courage to denounce her. The prosecutor Sergio Diniowner of the investigations, has entered the 35-year-old Nigerian in the register of suspects and now the woman is facing trial.

The elderly man, an Italian living in a town in the urban belt, fell in love with that Nigerian prostitute after a few years. Then with time thelove it became mutual and the two decided to get married. Their relationship became even stronger after the birth of the son, but in recent years something has changed. The woman became more and more aggressive. Until you get to to threaten it’s at stepping on the elderly spouse. An escalation of violence which would be repeated on several occasions. Not only that, because the Nigerian would also have vented against her child.

The pensioner, now with no way out of that situation of terror within the home, has found the strength to report his wife to the carabinieri. The choice of him was also supported by the children from his first marriage. The old man told the men of the Arma about the oppression suffered almost daily by his partner. The woman passed from the insults to the beatings. The 81-year-old gave the investigators a series of photographs, taken with her mobile phone, of the bruises left on her body after various beatings perpetrated by his wife. Everything became even more dangerous when the stranger started to turn her attention not exactly like a loving mother, even towards her son. So there was the immediate intervention of the judicial authority and the woman was first removed from the family home and was then entered in the register of suspects on charges of ill-treatment. However, it is not clear why the thirty-five-year-old became violent against her loved ones. The most trodden lead by investigators is related to money. The woman would have asked her husband more and more large sums of money and he, unable to satisfy her, would have said no. Hence the threats and the blows.

David Martin is the lead editor for Spark Chronicles. David has been working as a freelance journalist.
Previous An 18-month-old girl who died of starvation after six days, the benzodiazepine hypothesis and the words of her mother
Next Neymar has rule change and Cristiano Ronaldo arrival

Here are the winners of the XXIII edition of the “Voci nell’Ombra” International Dubbing Festival. …