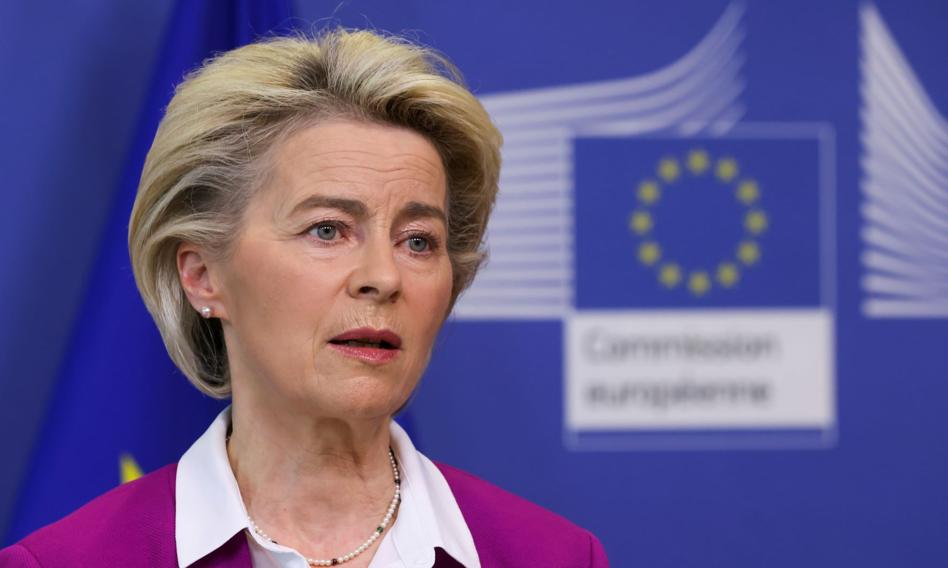 Head of the European Commission: The European Union does not recognize the Belarusian regime

The President of the European Commission, Ursula von der Leyen, recalled on Tuesday during the plenary session of the European Parliament that the EU does not recognize the Belarusian regime. She added that the aim of Alyaksandr Lukashenka’s actions is to test the determination and unity of the Community.

Lukashenka: The EU and Germany should accept migrants from us

“What happened on the border with Belarus belongs to a broader context. The recent actions of the Lukashenka regime and its supporters are a determined attempt to create a lasting and prolonged crisis. Let me repeat: the EU does not recognize this regime that brutally represses its own people” – announced the president of the European Commission.

“His actions are part of a coordinated effort to destabilize the European Union and our neighborhood. This applies in particular to Ukraine and Moldova. These actions pose a real and present threat to the security of our Union. These actions go beyond Belarus. They test our determination and unity. But The European Union has the will, unity and determination to face this and future crises, “declared von der Leyen.

Head of the Ministry of Interior and Administration: The German authorities support Poland in connection with the situation on the border with Belarus

Videogames entered his life in the late '80s, at the time of the first meeting with Super Mario Bros, and even today they make it a permanent part, after almost 30 years. Pros and defects: he manages to finish Super Mario Bros in less than 5 minutes but he has never finished Final Fight with a credit ... he's still trying.
Previous World Cup play-offs. Poland will meet a rival on Friday. It will be hard. The announcement of the draw
Next Apple iPhone 12 mini 128 GB at a MEGA price!