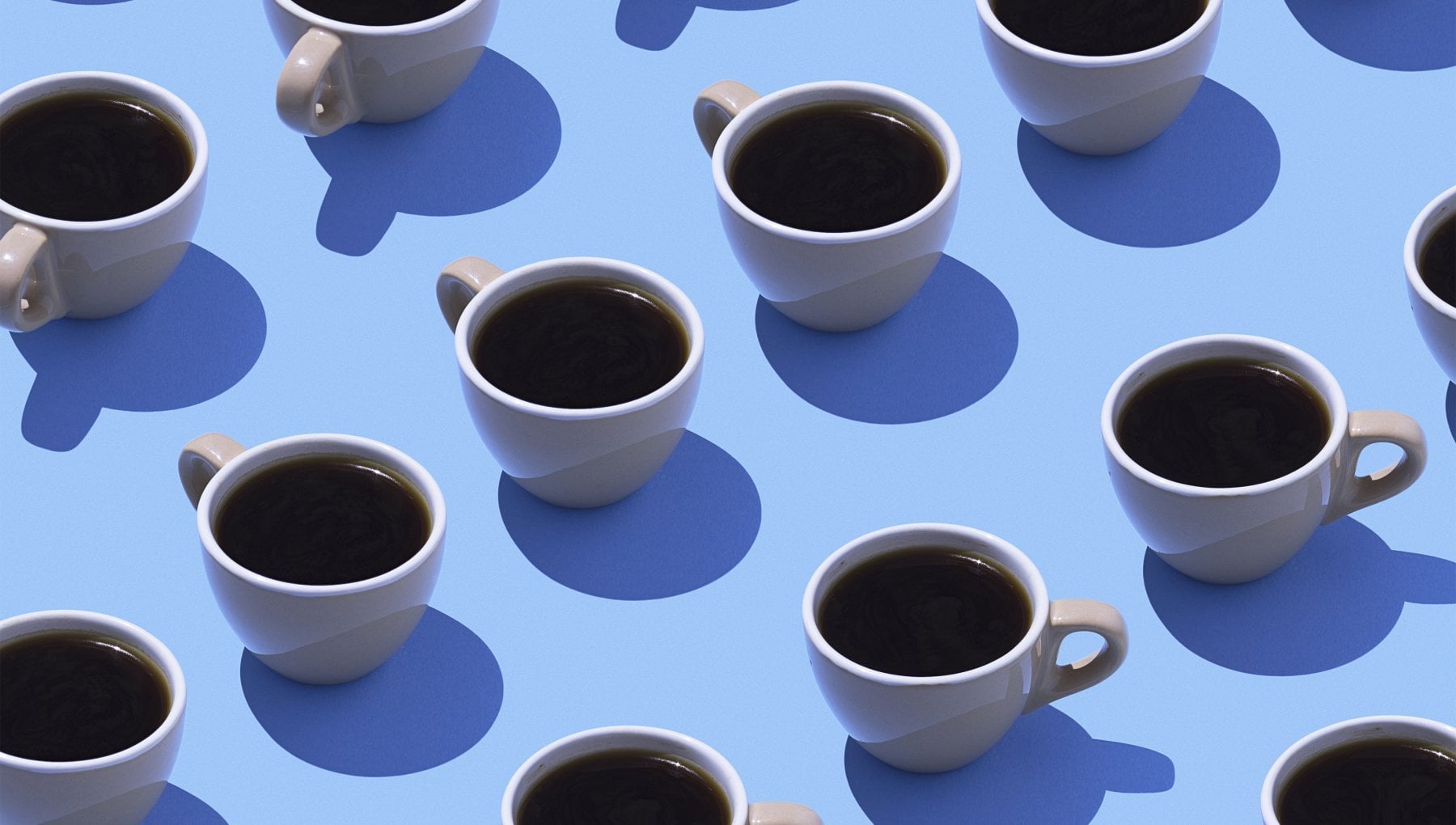 Heart and coffee: two or three cups a day are good for you

“Mild to moderate intakes of ground, instant or decaffeinated coffee should be considered part of a healthy lifestyle.” Like this Peter Kistler of the Baker Heart and Diabetes Research Institute in Melbourne adds a new, heavy piece to the mosaic of knowledge on the usefulness or otherwise of coffee consumption for health, and in particular on the risk of developing strokes, heart attacks or arrhythmias. And he certainly does not use half measures to define that the cup, in the morning, can help us.

A benefit linked to all types of coffee

According to research coordinated by the scholar, published on European Journal of Preventive Cardiology, the consumption of two to three cups of coffee a day is associated with a longer life span and a lower risk of cardiovascular disease compared to avoiding the drink. All this whether you are a lover of the classic ground, instant variants or decaffeinated even if the decrease in risk appears different based on the type of coffee consumed.

Beware of alcohol, they are (also) bad for the heart

Almost half a million people followed

The study looked at associations between coffee types and arrhythmias, cardiovascular disease and death using data from the UK Biobank, on 449-563 people between the ages of 40 and 69. The cardiovascular diseases considered are coronary artery disease, heart failure and stroke. Participants filled out a questionnaire asking how many cups of coffee they drank each day and whether they usually drank instant, ground or decaffeinated coffee. They were then grouped into six daily intake categories, consisting of none, less than one, one, two to three, four to five, and more than five cups per day.

Coffee users were compared with non-drinkers for the incidence of arrhythmias, cardiovascular disease and death, for an average period of about 12 and a half years, during which 6.2% of the sample considered died. Coffee consumption was associated with a reduction of deaths for any cause. The greatest risk reduction was observed with two or three cups a day: compared to not consuming coffee this intake was associated with a 14%, 27% and 11% lower probability of death for decaffeinated, ground and instantaneous.

Pressure to the limits? Here’s what to do

Less risk to the heart

During the observation period, cardiovascular disease was found in just under 10% (9.6) of the participants. Those who consumed coffee had a lower risk, in particular with two or three cups a day: compared to abstinence from coffee, this consumption was associated with a reduced probability of 6%, 20% and 9% of cardiovascular disease respectively for coffee decaffeinated, ground and instant. On the arrhythmias front, which appeared in 6.7% of the survey participants, ground and instant coffee, but not decaffeinated, was associated with a reduction in the risk, including atrial fibrillation. Compared to non-drinkers, the lowest risks were observed with consumption of four to five cups per day for ground coffee and two to three cups per day for instant coffee, with risks reduced by 17% and 12% respectively.

How can this effect be explained?

According to Kistler, “caffeine is the best known constituent of coffee, but the drink contains more than 100 biologically active components. It is likely that non-caffeinated compounds may be responsible for the positive relationships observed between coffee consumption, cardiovascular disease and survival.” The study also confirms what emerged from a research conducted by scholars from the University of California published on Jama Internal Medicine. Therefore, coffee would not be the fuel that “ignites” the electrical reaction in the delicate circuits of the heart that leads to the appearance of the arrhythmia. On the contrary: it is known that caffeine has an electrophysiological effect on the prolongation of the refractory period of the left atrium and blocks the adenosine receptors, which can favor the onset of atrial fibrillation. Furthermore, a protective role could also be played by the antioxidant and anti-inflammatory properties of coffee since inflammation can be a sufficient substrate for cardiac arrhythmias through multiple mechanisms. The important thing, in any case, is do not overdo it. Otherwise the advantages disappear.

Proteins, neither too many nor too few: this is how we fight hypertension at the table

Videogames entered his life in the late '80s, at the time of the first meeting with Super Mario Bros, and even today they make it a permanent part, after almost 30 years. Pros and defects: he manages to finish Super Mario Bros in less than 5 minutes but he has never finished Final Fight with a credit ... he's still trying.
Previous the news – SOS Fanta
Next Milan Fashion Week Spring-Summer 2023: Michelle Hunziker and all the other stars in the front row