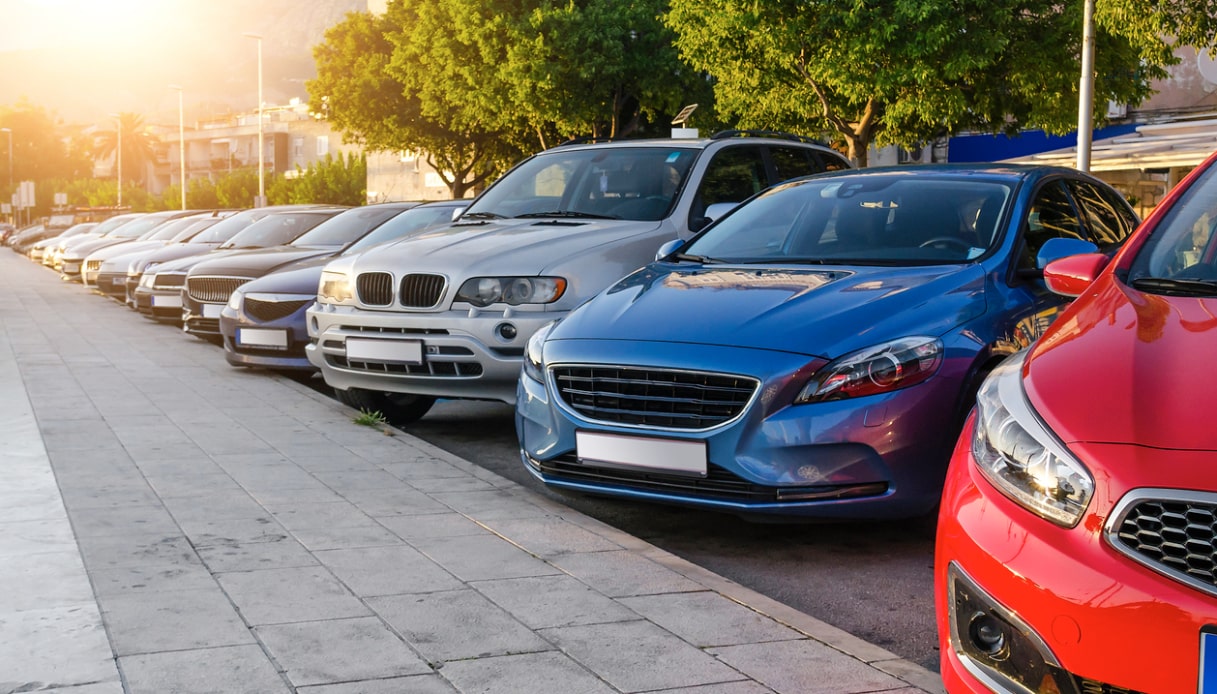 The crisis in the automotive sector continues unabated, unfortunately. When the numbers just seem to rise, the illusion ends: registrations continue to be too few, both in Italy and throughout Europe. Not even auto incentives have managed to heal this dramatic situation at the moment.

And it is also for this reason that, speaking of bonuses, some new features have recently been introduced, i corrective much hoped for by the sector associations, which could give some results. Among the main European markets most in difficulty, there is the Italian one, which boasts a sad record recorded in the months between January and May 2022.

The words of the Centro Studi Promotor: “While in the highest institutional bodies of the European Union the magnificent fate of the electric car continues to be discussed, no one is able to predict when and how the very serious crisis that has hit the market for electric cars will be overcome. Italian and European car with the pandemic and with all the other unfortunate events that followed it including, first of all, the lack of essential components for production”, Where semiconductors play a leading role.

Used car market: how is it going today

There crisis of the automotive sector, as we know, is due to the Covid pandemic that hit the entire planet two and a half years ago, in the spring of 2020, but also to the consequences of this dramatic situation.

The purchasing power of Italian motorists (and in Europe) has dropped a lot due to work difficulties (many businesses have been forced to close for a long time to contain infections), and that’s not all. Raw materials are in short supply, electronic components such as microchips and semiconductors are also in short supply, and car production slows down – and with it, deliveries are also delayed. To worsen the situation then there are the war in Ukraine and the expensive gasoline, with skyrocketing fuel prices.

Motorists in Italy so decide more often than head to the used car market (in this regard, we interviewed Antonio Gentile, Country Manager of Carvago) there are also many families who this year, on the occasion of the summer holidays, have decided to resort to the purchase of a second-hand car, preferring it to the option of the rental.

Yet the crisis also affects this slice of the market, the transfers of ownership to the PRA in the month of July totaled 226,477, or 18.6% less compared to the same month of 2021. In any case, and this confirms the difficulties of the sector, for every 100 new cars, 200 were sold in July. Italians prefer diesel models, 48.6% of the total used market, despite being down compared to July 2021.

On the other hand, the numbers of electric and hybrid cars are growing. It is also very bad for motorcycles, which recorded a decline of 6.7% (only 62,173 changes of ownership). The latest ACI Auto-Trend bulletin underlines the dramatic situation of the auto market from January to July 2022: we are at -11.9% for cars, -6.9% for motorcycles and -14.9% for total number of vehicles compared to last year.

Let’s not forget the age of the Italian car park, which is really too high. For this we also analyze the radiation of vehicles from the PRA, but even in this case they are by no means reassured. In fact, last month they decreased by 32.9%, only 86,025 cars were canceled. The same happens for the two-wheeler market, cancellations from the Public Register totaled only 10,756, recording a 5.2% decrease compared to July 2021.

The variety offered by video games never ceases to amaze him. He loves OutRun's drifting as well as the contemplative walks of Dear Esther. Immersing himself in other worlds is an incomparable feeling for him: he understood it by playing for the first time in Shenmue.
Previous In the summer you never have to do it if you don’t want to go to the hospital: it happens to many
Next Wta Toronto – The queen is back: Serena Williams beats Parrisaz and flies in the 2nd round