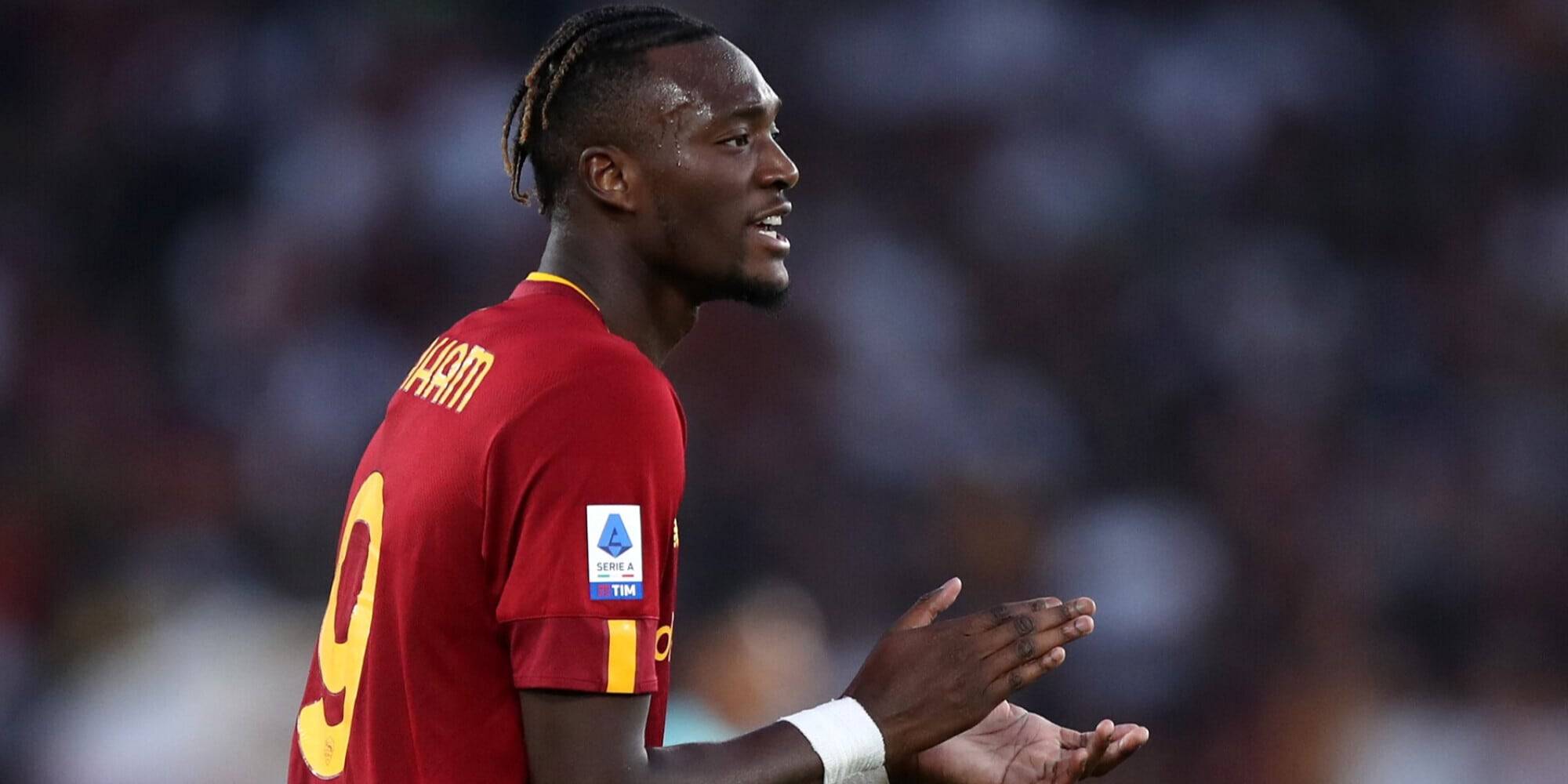 Yellow card for Gianluca Mancini who in midfield held a Helsinki midfielder on the restart. First yellow of the match.

Corner kick for Roma, twist of the head of Cristante who takes the crossbar in full. Then he shuffles in front of the goal line but the ball does not enter.

15 ‘- Roma struggled to recover the ball

Ball possession of Helsinki than with the high center of gravity and the phrasing tries to fit between the yellow and red lines. Roma waits, looks for restarts and above all of to adapt to the synthetic grass field.

There Rome looks towards the door of Helsinki: raid in the area of Volpatothe Primavera boy crosses low shot in the center but finds neither Abraham neither Camara that had entered.

Mady’s bad mistake Camara who lost the ball at the edge of the Giallorossi penalty area: good Smalling to intervene to avoid the Finnish striker’s shot. Two shots on goal of the Finns a minute later, the first of Brownethe second of Hoskonen: both rejected by Rui Patricio

The match begins: at Roma, with the Giallorossi uniform, the kick-off.,

Rome, a gift from Real Betis

In the other match of the Europa League round the Betis made a nice gift to Rome. The team of Pilgrims has indeed beaten away on Ludogorets thanks to the 56 ‘goal Fekir, entered just ten minutes earlier. With this result Ludogorets remains firm at seven points: Roma must win against Helsinki to engage their rivals and then play everything in the Olimpico match next Thursday.

Smalling: “Destiny is in our hands”

Chris Smalling spoke to the microphones of Sky a few minutes before the start of the match: “I didn’t expect such a difficult group, but this is the situation. If we win the next two games we move on, fate is in our hands.”

Tiago Pinto: “Abraham will be our scorer”

Tiago Pinto he is sure, Tammy Abraham will find the goal: “There is a lot of talk about Abraham, but I think he will be our top scorer at the end of the season. He works hard for the team, he has won two decisive penalties. But it’s true, in the last few games we have been less effective under goal “ READ EVERYTHING

Volpato, first as a starter with Roma

A special evening for Cristian Volpato. The Giallorossi talent of the Totti team today he will make his debut as owner for the first time as a professional. The boy played 15 minutes in the game against Ludogorets this season.

Rome, now we need an away victory

Roma have not won in four away games (2N, 2P) in European competitions: this is the worst series of away games in a row without a win for the Giallorossi since November 2019 (four also in that case).

Rome, Ibanez in the stands

No match for Ibanez, finished in the stands. The Brazilian felt a physical problem and Mourinho did not call him for the match.

No player in this Europa League has performed anymore contrasts by Bryan Cristante: 15, tied with Serhii Sydorchuk, of Dynamo Kiev, and at least five more than any other teammate (to 10 Ibañez).

Roma arrives at the Bolt Arena

Applause from the fans inside the Bolt Arena for the team that is currently doing the reconnaissance on the field in synthetic grass.

Rome, the official line-up against Helsinki

Rome in goal from 31 games

There Rome scored in each of the last 31 matches in European competitions, for a total of 68 goals; the last game in which the capitolians did not go to target was the one against CSKA Sofia in October 2020.

Rome, the second in Finland

This will be there second away from home absolutely of the Rome against a club Finnish in a major European competition, after the one staged in the 1991/92 Cup Winners’ Cup (1-1 at Ilves).

Jets of water on the artificial turf of the Bolt Arena. The “plastic” lawn as defined by Mourinho is watered.

David Martin is the lead editor for Spark Chronicles. David has been working as a freelance journalist.
Previous Olga Kurylenko in a limp horror
Next The heavy legacy of the Lamorgese: 80 thousand migrants landed in 2022 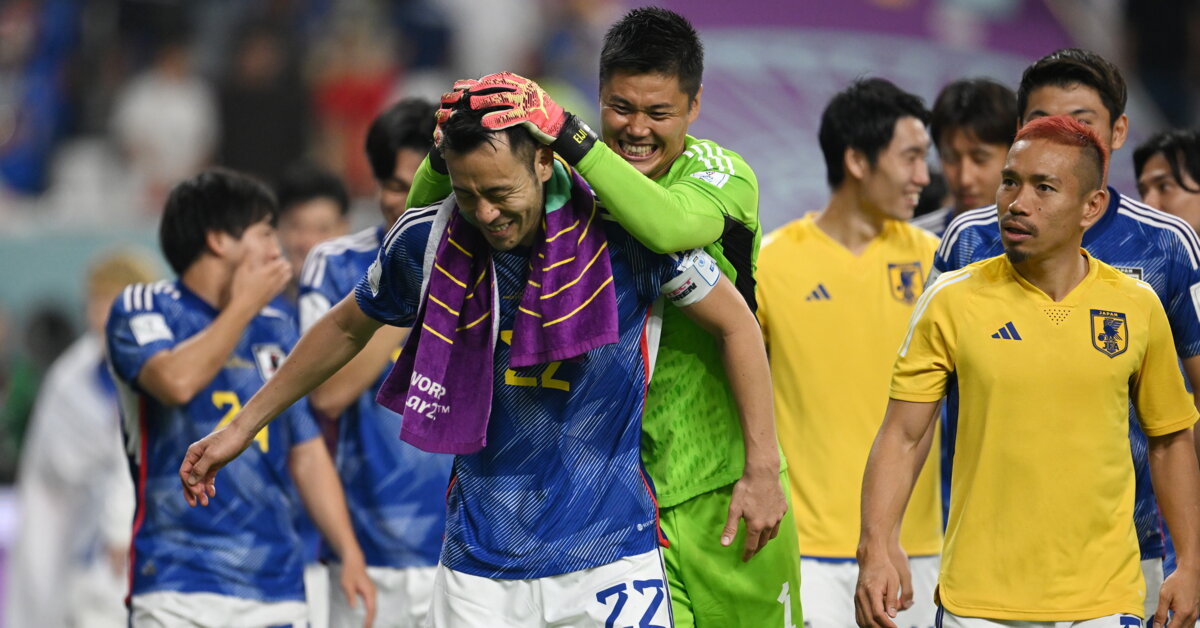