Among the protagonists of the Cannes Film Festival 2022 on the red carpet, together with the actors, there are also high jewelery brands. From Bvlgari to Cartier, passing through Chopard. Prices, of course, are prohibitive!

Seconds in terms of value only to the main protagonist of Cannes Film Festivalor the Palme d’Or coveted prize of the event, are the very precious ones jewelry flaunted by movie star who tread the red carpet of the event. Let’s find out which were the most beautiful ones worn this year and also in the past years.

Cannes Film Festival 2022, all the most beautiful jewels sported by movie stars

Among diamonds, precious stones and very famous brands, to give “that extra touch” to their outfits, the stars who participated in the Cannes 2022 Festival certainly did not aim for the downside! The pieces that we tell you below in fact mostly belong to brands specializing in fine jewelry and in many cases, although it is not possible to go back to the actual price, it is not difficult to imagine that this is at very many zeros.

Julianne Moorefor example, she gave a touch of color to her total black dress with a parure composed by necklace and ring both in emerald and diamonds belonging to the same Bvlgari collection.

Eva Longoria has staked everything on the simplicity and prestige of the brand that has also signed the Palme d’Or. We are talking about Chopard obviously and del chrocker worn by the actress with black ribbon paired with the lace outfit e light point in the center of the neck. Chopard also for Lashana Lynch who sported a couple of dangle earrings with emerald green stone in contrast with the wonderful complexion and the total white dress.

Bvlgari also for Emilia Schuele which he chose to match necklace and stud earrings entirely studded with bright diamonds which gave further light to the dress.

The Spanish star Rossy De Palmafamous for being one of director Pedro Almodovar’s muses, opted for instead Boucheron with dangle earrings and knot necklace. Matilda Lutz finally he opted for Chanel pendant earringssimple but effective.

The red carpet of the Cannes Film Festival, as well as other red carpets, has always been a ‘golden opportunity for many brands to show off their creations making them wear to the hottest stars of the moment they sponsor.

Just like it happened in the 1966 with Van Cleef and Arples which adorned the décolleté of Sophia Loren with your very precious one collier who made his scene also immortalized in black and white photos. In the 2006 instead Monica Bellucci surprised everyone with a necklace of Cartier truly one of a kind, composed of two crocodiles in yellow gold and precious stones.

Bvlgari it is literally present at every Festival and was also present in 2013 up Jessica Chastainwho wore a sautoir in platinum, diamonds and sapphire. In the 2014 instead Blake Lively wore a few earrings in rose gold and ruby ​​pendants of 25 caratwhich resembled corals, signed by Lorraine Schwartz.

In the 2017 it is once again Bvlgari to steal the show. This time on the neck of Emily Ratajkowski with a necklace of considerable size, also in rose gold with pearls, diamonds and rubellite.

David Martin is the lead editor for Spark Chronicles. David has been working as a freelance journalist.
Previous Belen Rodriguez, “a whore”. Where and how she masturbates, intimate (extreme) details at the Hyenas – Libero Quotidiano
Next Shakira says Te Felicito is the first single from her upcoming album 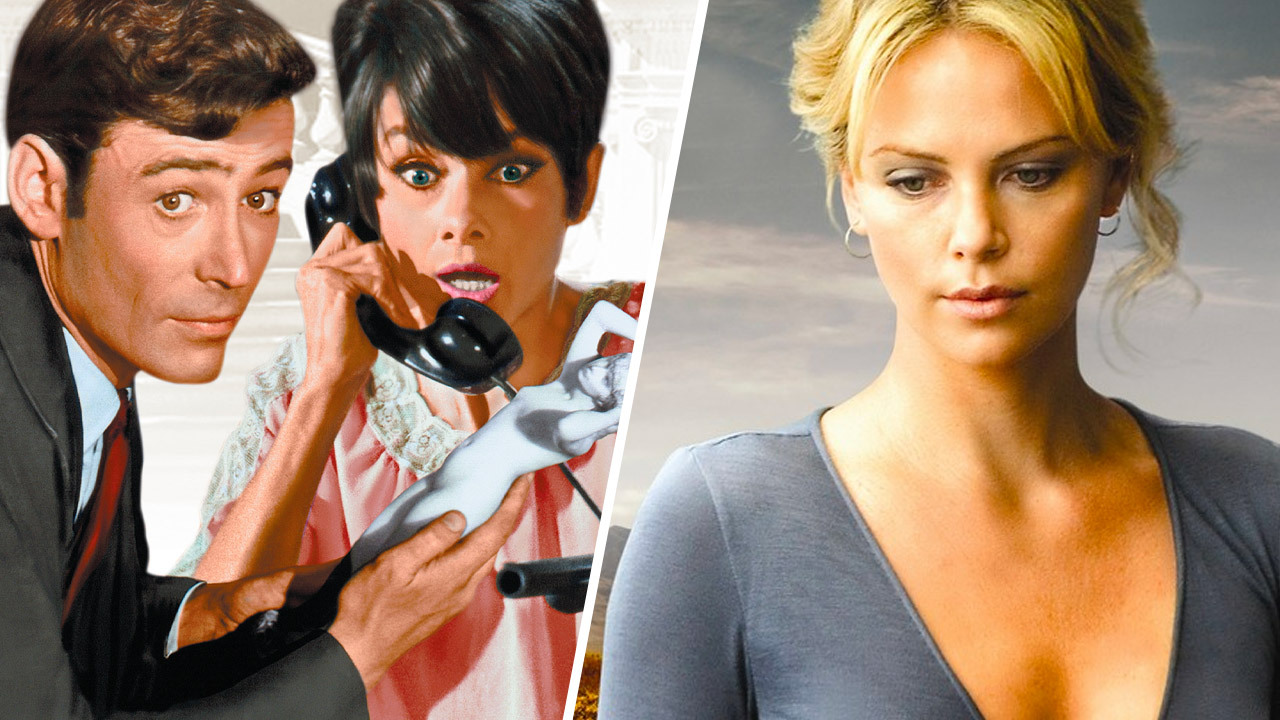 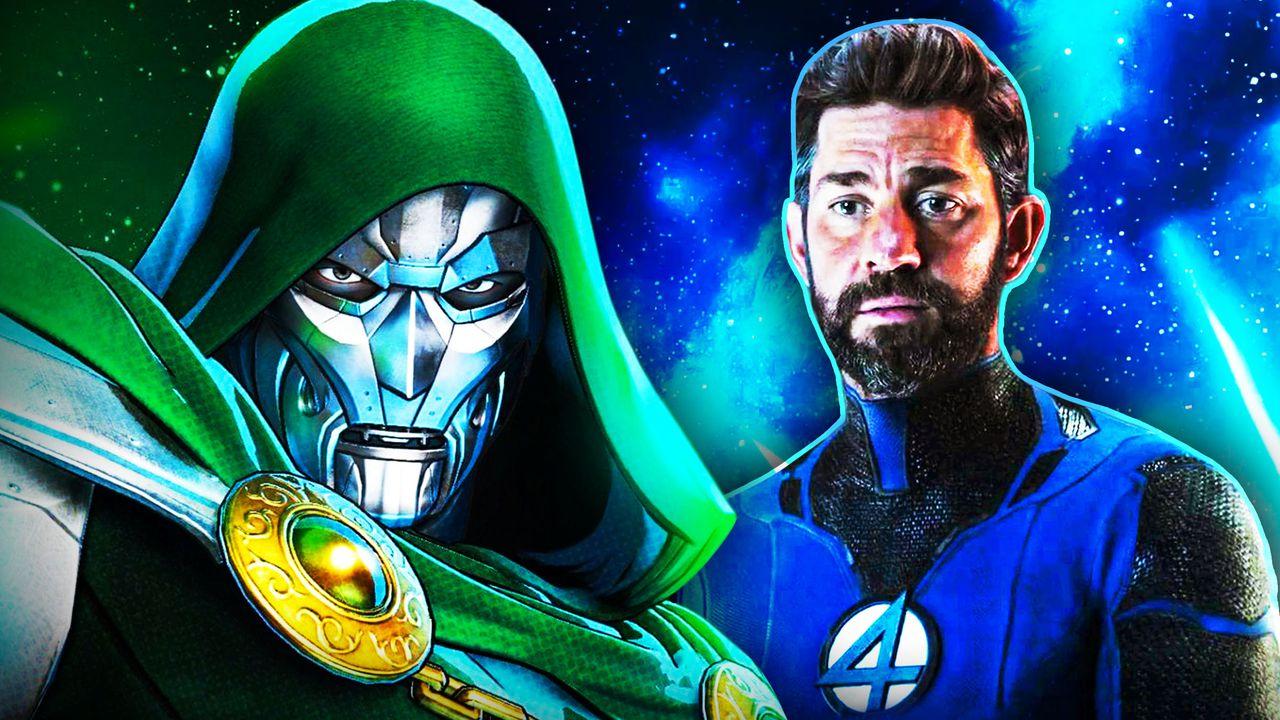