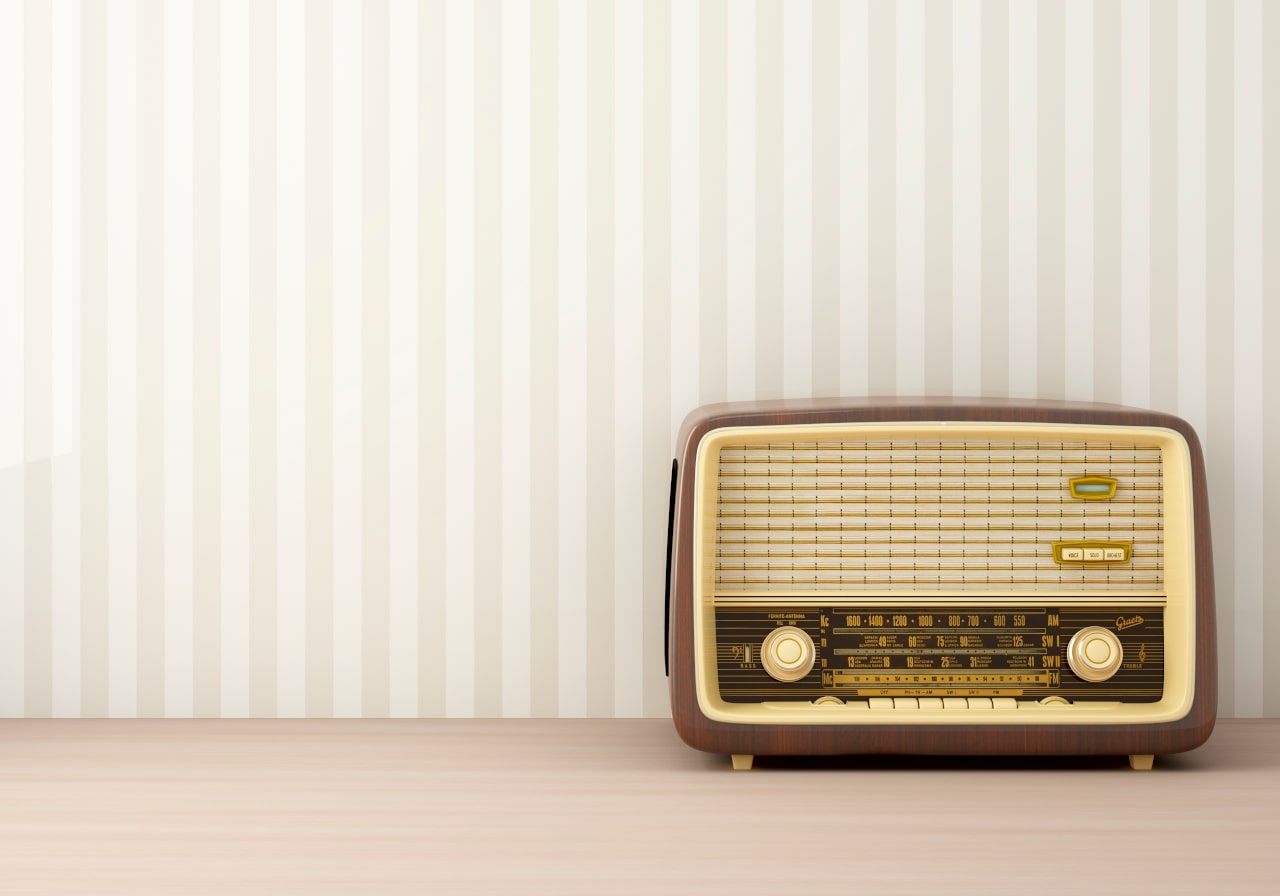 here are the vintage items that are worth a fortune today

The vintage market is increasingly catching on nowadays, especially as regards clothing. In fact, there are many used clothes shops that focus a lot on vintage and on the quality of the garments produced in the past, enjoying some success. But there are some vintage items that could make us really rich without knowing it: let’s discover them together in this article.

Vintage items to keep an eye on

Some objects of the past have increasingly enjoyed success among collectors, especially for their historical value. This is the case with some products in Apple’s history that are highly sought after today. The first example is that of Apple Lisa, one of the first examples of Apple branded computers. It is a computer that is really rare today but that represents a milestone for the age of computing and information technology. Today a working Apple Lisa is truly considered a treasure because its value has exceeded € 9,000.

Even the first iPhone model is in great demand, reaching a value of well over 1000 euros if in perfect condition and working. Even the first iPod model is highly sought after, also because it is no longer manageable through iTunes. Precisely for this characteristic the value reaches up to 4000 euros in some cases.

Another type of vintage items in great demand are rare vinyl records: for example the Beatles album “White Album” in its first edition is something of incredible value. The very particular history of this record and its rarity have made it a real gem. The first four numbered copies, which belonged to the Beatles, are priced at around € 820,000.

In the end, comics are also very profitable: for example Mickey Mouse, still issued weekly, has now accompanied numerous generations of children. The Italian Topolino n.1 was published in the now distant 1932 by Nerbini Editore. Mondadori took over from Mondadori in 1935, and in 1949 launched the innovative booklet format, still present today. The estimate of the Italian Topolino n.1 comes to around 2,500 euros and could rise over time.

In short, there are many earning possibilities thanks to vintage objects, so let’s check our attics hoping to be lucky.

He likes dogs, pizza and popcorn. Already a fanboy of Nintendo and Sony, but today throws anything. He has collaborated on sites and magazines such as GameBlast, Nintendo World, Hero and Portal Pop, but today is dedicated exclusively to Spark Chronicles.
Previous Messina, “the new goals of bariatric surgery against obesity”
Next He discovers he has a tumor and builds a tree house for his children: but it is abusive