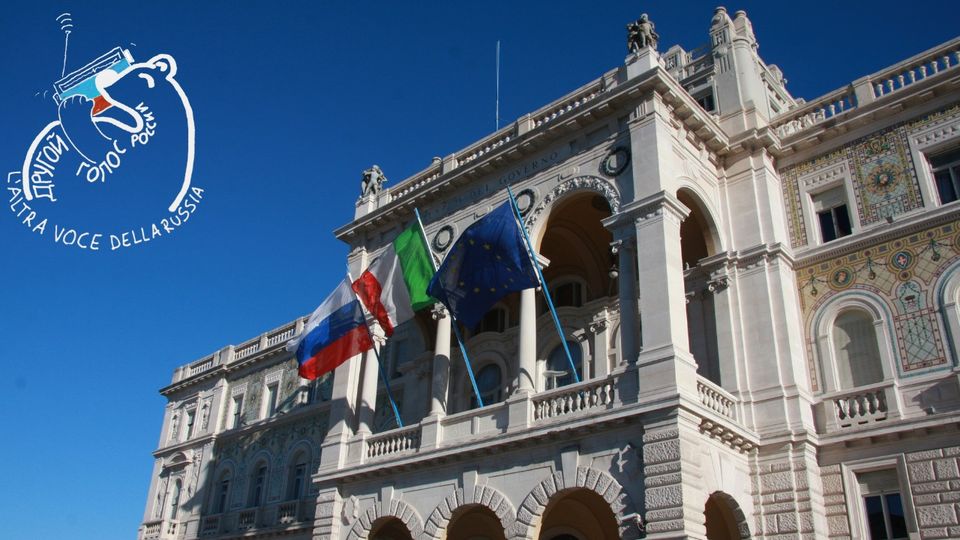 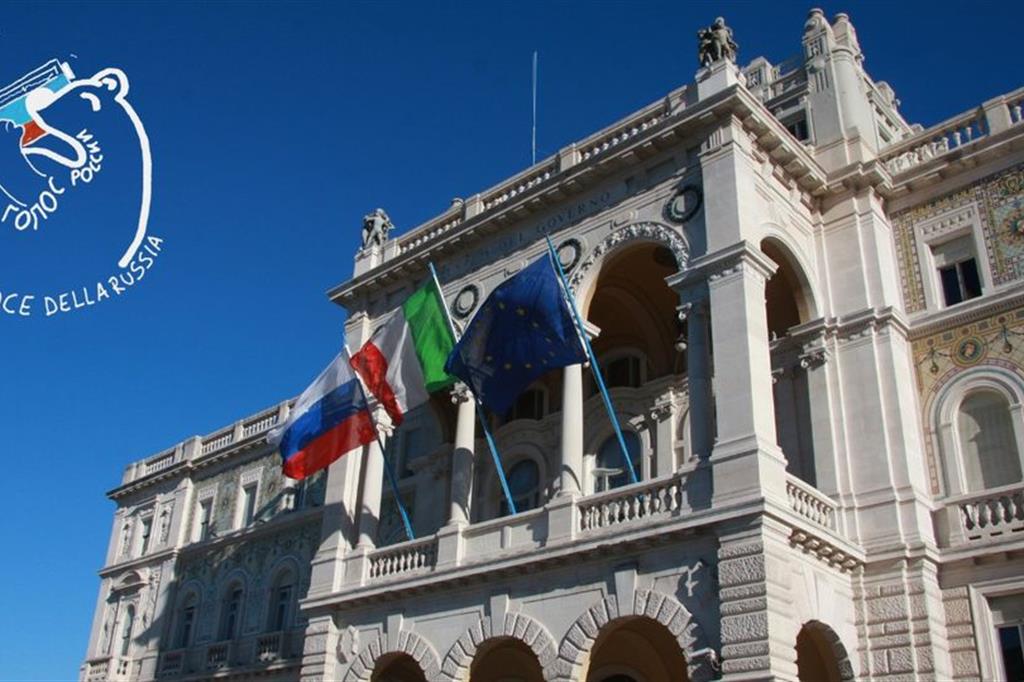 The logo of the initiative “The other voice of Russia” – Social

A new way of getting to know Russia, beyond the clichés and simplifications of which it is often a victim, especially since the war against Ukraine began. An important initiative, carried out by Stefano Maria Capilupi, Associate Professor at the Russian Christian Academy of Humanities in St. Petersburg, and author of several publications. The last, in chronological order, is entitled “The tragic and hope. From Manzoni to Dostoevskij”, for Lithos editions, released in 2020.

With the help of some collaborators, Capilupi has launched a new appointment on social media, called ‘The other voice of Russia’. The goal is to give the floor to all those exponents of the political and artistic world who have a different vision of the country and the international situation than that of the president and his entourageand who risk everything in exposing themselves, due to censorship.

«There are three reasons – Professor Capilupi explains to Avvenire – the reasons that led me to give life to this initiative. The first is that the one after February 24 is not the Russia that I love and to which I decided to move 20 years ago. The second reason is that, despite having always been very cautious about Atlanticism, I notice that in some Italian circles, on the right as on the left, due to a anti-Americanism historical and visceral, you throw yourself into the arms of a philoputinism unjustifiable. The third is the attempt to fight and stem a certain russophobia, which is lower than what President Putin would like to make appear, but which exists ».

The address book will be available on Telegram, Youtube And Facebook (upon registration), sperando that, with the firepower of the sociaL, it is possible to reach as wide an audience as possible. The format is being defined, but Professor Capilupi is sure to deliver, at a minimum, two rich updates every month.

Interviews with exponents of the world of Russian culturebut also to ordinary people, you realize especially in Moscow and St. Petersburg, where dissidence is concentrated and from which it is possible to understand how much Russia is a country Very more complex than how it is told. Culture as an instrument of criticism and knowledge, therefore, capable of constituting a bridge with a part of the country that has a lot to say and to give and that should not be left alone by a West that does not seem interested in supporting it. By cutting off all contact with Russian civil society, according to Capilupi, Putin is given an argument that becomes a powerful weapon and that the president has shown he knows how to use all too well: the hatred that Europe would harbor towards Russia .

He likes dogs, pizza and popcorn. Already a fanboy of Nintendo and Sony, but today throws anything. He has collaborated on sites and magazines such as GameBlast, Nintendo World, Hero and Portal Pop, but today is dedicated exclusively to Spark Chronicles.
Previous China, new virus identified, 35 people infected since 2018 – Medicine
Next Insurance: off to Antitrust sanctions 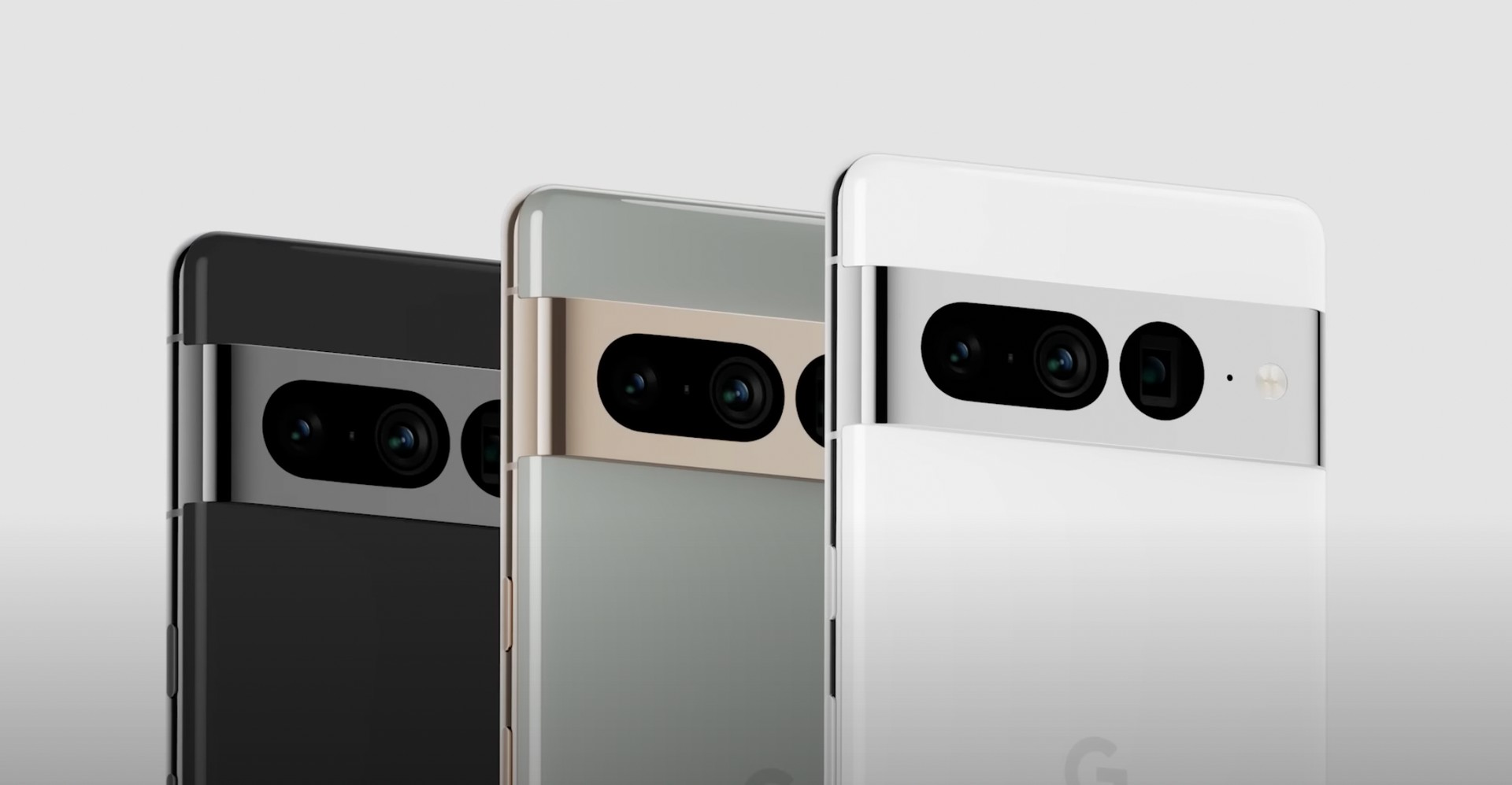 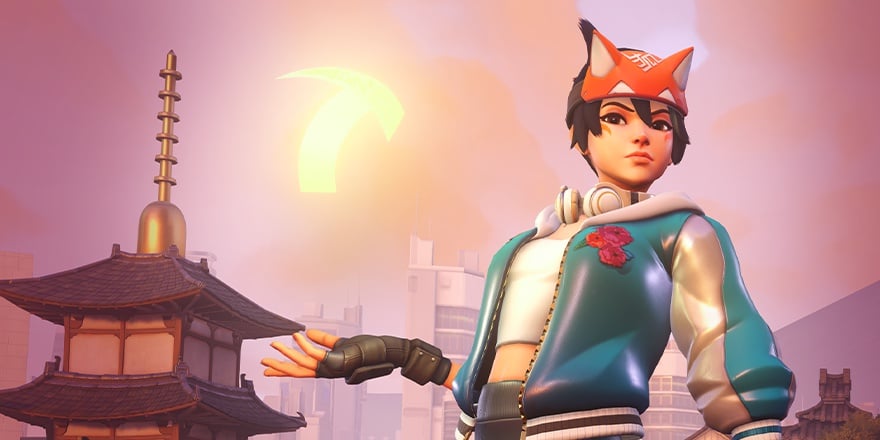