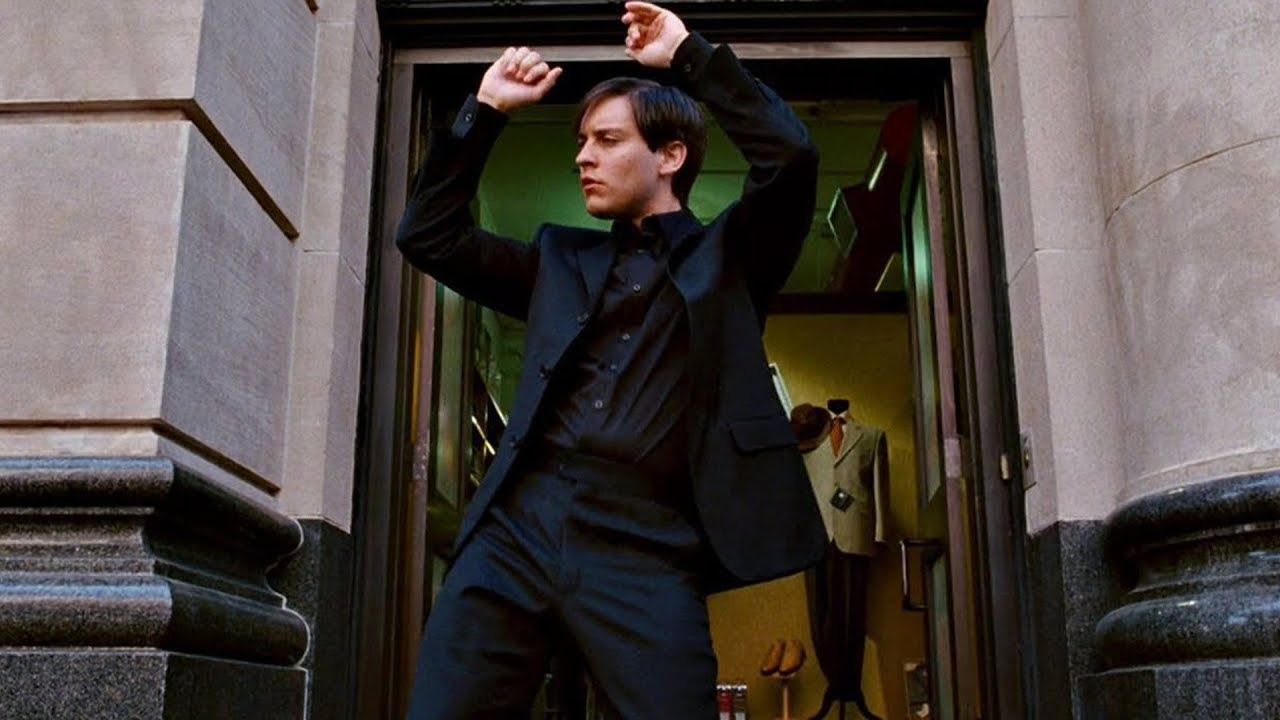 Tobey Maguire’s evil dance in Spider-Man 3’s Sam Raimi he literally made history and if you too loved the movements of that “particular” Peter Parker, you can’t help but appreciate the video of a child who replicates in all respects his amazing dance moves.

As you can see for yourself in the short Instagram video inserted at the bottom of the news, during a party in which he is surrounded by various of his peers, a little fan of Spider-Man repeats all his moves, raising the arms, turning them on themselves and even proposing the movement of the pelvis. The result of this clip is clearly a laugh.

When the third installment of Spider-Man 3 hit theaters, the Tobey Maguire’s street ballet was the subject of numerous criticisms since, according to many, this caciarona parenthesis did nothing but diminish Peter Parker and the symbiote that was (almost) indissolubly linked to him. Today, however, this has become one of the most iconic images of the whole cinema and dozens of memes have been produced in this regard, just as evidence of how much this evil dance has entered our collective imagination.

In short, what was once considered one of the most trashy scenes in Spider-Man 3 ended up becoming one of the most characterizing elements of the film and 15 years later this hilarious video of the child does nothing but remember him.

David Martin is the lead editor for Spark Chronicles. David has been working as a freelance journalist.
Previous Not only physical, here is the gymnastics for the face, fundamental for Blake Lively
Next what are its conditions?