Here is the trailer for the third season

In the third season of “The Umbrella Academy”, the talented Hargreeves brothers they have found a new enemy in the rival Sparrow Academy, who has taken their place during a time-traveling mission to save the world. Netflix released the official trailer on Thursdayoffering fans a first look at the magical madness that the family will face, including countless fight sequences, a black hole formed by radiation that threatens to engulf the entire universe.

“The Umbrella Academy” will launch on Netflix on June 22nd

Some time ago the news emerged that Elliot Page’s character will be transgender in Season 3 of “The Umbrella Academy”, and the video confirms it, also a narrative justification for this change. In fact, if you have seen the second season of “The Umbrella Academy”, you will know that in the finale the protagonists find themselves projected into an alternative reality, and as a result of this paradox even Vanya is no longer the same.

Apparently in the third season we will see a fight with no holds barred between the “Umbrella Academy” and the “Sparrow Academy”, and it will be interesting to understand how things will go. “When we jumped here, we created a time paradox. Our little paradox unearthed a kugelblitz,” says Aidan Gallagher’s Number Five in the trailer.

This season, fans will also see changes in Page’s character, who was renamed Viktor from Vanya after Page came out as transgender in 2020. In March, Page announced that his character will also come out as trans in the new season.

“Your team is good, but I don’t think you’re any better than me,” Viktor tells a member of the Sparrow Academy in the trailer. “I ended the world twice, and you? You’re just meat in spandex.”

Season 2 concluded with the Umbrella Academy saving the world in an altered timeline, only to return to big changes back home. A teaser released in March showed the first look at the new Sparrow Academy, which the Umbrella Academy will have to team up with to defeat a new entity that threatens to destroy everything. Netflix logline asks: “Will they find a way back to their pre-apocalyptic lives? Or is this new world about to reveal more than just hiccups in the timeline?”

The new season will come with 10 more hour-long episodes 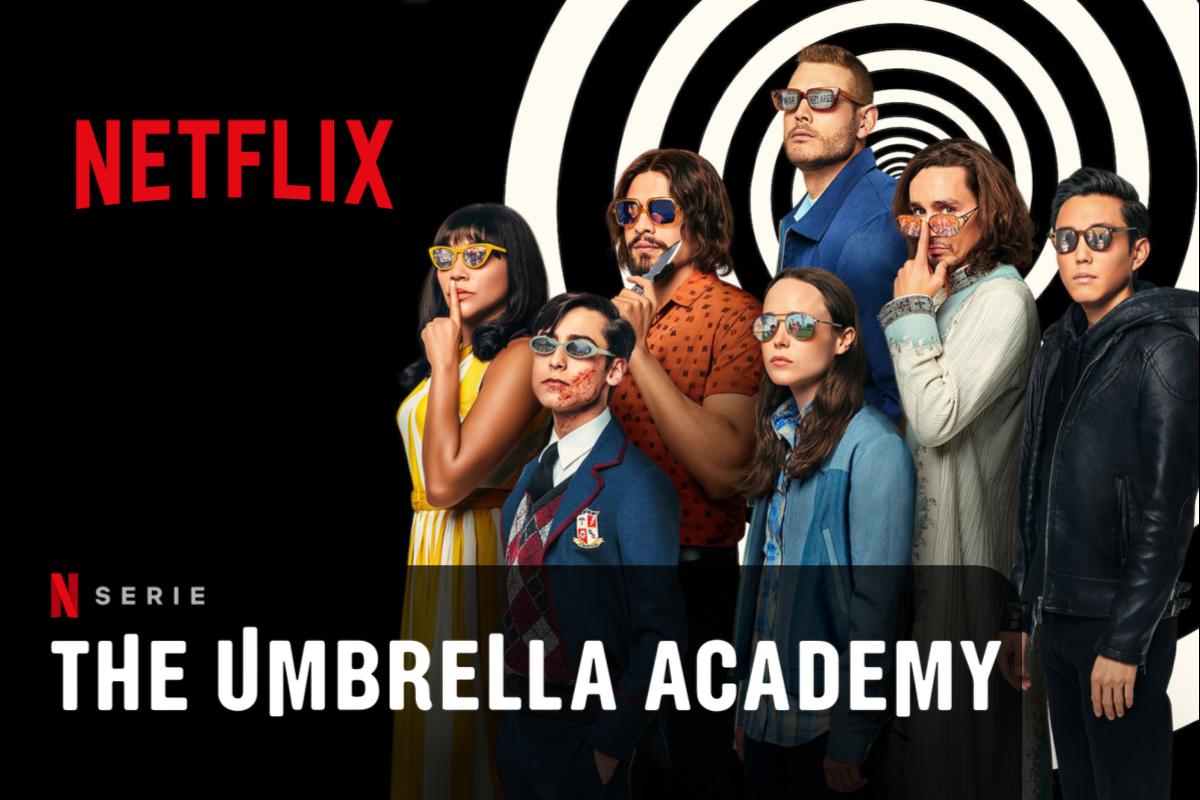 The new season will arrive with 10 more hour-long episodes each and will introduce Javon “Wanna” Walton of “Euphoria” in an undisclosed new role.

Based on the comic by Gerard Way, illustrated by Gabriel Bá, “The Umbrella Academy” tells the story of a group of gifted brothers who were born all over the world at the same time. After being reunited by their father in the Umbrella Academy, they fight to stop the forces of evil in different places and time periods.

The third season of “The Umbrella Academy” will debut on Netflix on June 22.

David Martin is the lead editor for Spark Chronicles. David has been working as a freelance journalist.
Previous Aragami Free PC Game Download Full Version
Next The Batman 2: Barry Keoghan promises a different Joker from the previous ones