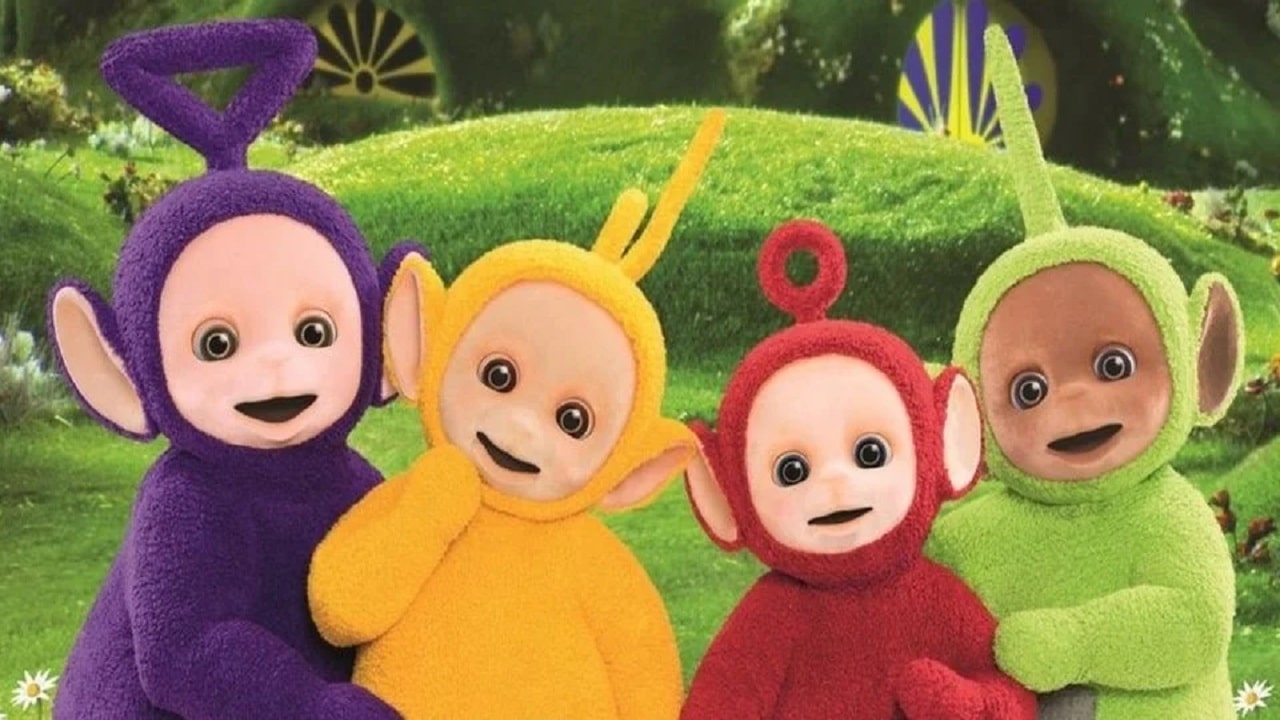 here is the trailer of the reboot on Netflix

The reboot of Teletubbies has a brand new trailer from Netflix. On social media, the platform has shown what awaits children. Tinky Winky, Dipsy, Laa-Laa and Po are here again. In a world full of wonders, they will experience small-scale adventures with some callbacks to the classic program. New narrator Tituss Burgess will provide some helpful pointers for the characters and audience. Another generation of kids will have the chance to be immersed in that bright and colorful world.

Here is the official synopsis from Netflix: “Join the colorful friends Tinky Winky, Dipsy, Laa-Laa and Po on adventures full of wonder as they learn and grow in this 21st century update of the beloved preschool series, now narrated by Emmy nominee Tituss Burgess (Unbreakable Kimmy Schmidt). Each episode features new original songs from “Tummy Tales” that will get the whole family dancing!”

The director of Loki, Kate Herron, explained how the children’s TV series inspired the Marvel show Loki. Episode 5, in particular, drew some parallels between the kindergarten favorite and The Void in Loki. Herron spoke to For All Nerds TV about that nod and how thrilled she was that the cast decided to go with it.

“Haven’t talked about it yet, but Teletubbies reference – it was episode 5”has shared Kate Herron. “I wanted The Void to feel like some sort of overgrown garden because it’s like this forgotten place. Basically, I had pitched the UK campaign because it looks a lot like that, but I remember talking to ILM, who were doing the effects with, and they were like, ‘Well, what are you thinking?’ I couldn’t think, and I was like, “Oh my god, you know what this is? It’s like the Teletubbies, it’s like rolling hills of dystopia, and that’s what we’re looking for. But there’s no sun, there’s this kind of haze. And that’s how the Teletubbies got into the show.”

David Martin is the lead editor for Spark Chronicles. David has been working as a freelance journalist.
Previous Spider-Man: No Way Home – Tony Revolori clears up an alleged plot hole on Flash Thompson
Next Marvel Cinematic Universe: released a new adorable Hawkeye promo with Lucky the pizza dog