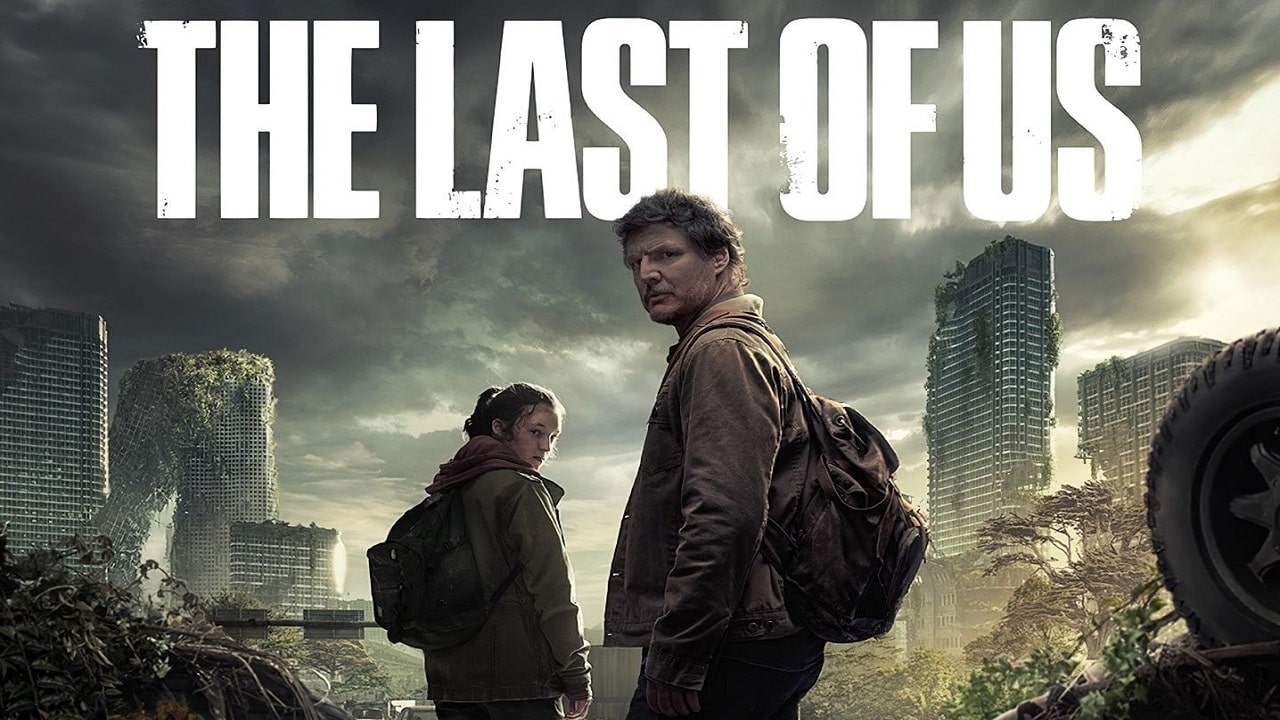 here’s what we expect from the new year

The most anticipated TV series of 2023: The Last of Us

Based on Naughty Dog Studios’ critically acclaimed video game, The Last of Us It is probably the most anticipated TV series of 2023. The HBO TV series, coming on January 16, 2023 on NOW and Sky, it takes place 20 years later the destruction of modern civilization.

Joelplayed by Pedro Pascal, is a survivor who is hired to smuggle a 14-year-old girl named Ellie, played by Bella Ramsey. What starts out as a small job soon becomes a big one brutal journey and heartbreakingas both have to cross the United States and depend on each other for survival.

The series is written and produced by Craig Mazin (Chernobyl) and the co-president of Naughty Dog, Neil Druckmann. After the initial doubts about some cast choices, the first trailers and the first images of the new TV series have begun to appear intrigue particularly the public who are now itching to get their hands on the serial product.

The third season of The Mandalorian

There third season Of The Mandalorian officially returns to Disney+ on March 1, 2023. The last time we saw the helmeted hero, also played by Pedro Pascal, was during a mini-bow Of The Book of Boba Fett At the beginning of 2022.

The last season proper of the show ended in December 2020, leaving a huge void in the hearts of fans. A short teaser promises the return of the character of Amy Sedarisan amazing trip to Mandalor and some other drama with Bo Katan Kryze. The whole world can’t wait to find his favorite characters again, including the adorable little one Baby Yoda.

Netflix decided to click the button nostalgia and it did with the new spinoff of That ’70s Show.

That ’90s Show takes place in a new decade and a new set of friends will follow. The show centers on the teenage daughter of Eric Forman and Donna Pinciott, Leia Formanwho spends the summer with his grandparents Red and Kitty a Point Place, Wisconsin. Anyone who is a fan of the original series cannot ignore this series.

This long-awaited sequel to the popular series not only has to cope with expectations of his beloved predecessorbut also to the circumstances in which it was negatively received the spinoff That ’80s Show. Many fans of the main series are particularly intrigued by this spinoff: we hope that Netflix can meet their expectations. 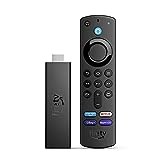 Wolf Pack among the most anticipated TV series of 2023

Attention fans ofvampire slayer most famous ever: Sarah Michelle Gellar is about to go back in supernatural worldbut this time he won’t be fighting i vampires (maybe). Based on the book series by Edo Van Belkom, Wolf Pack follows a new generation of werewolves, who are discovered during a wildfire in California.

Written and produced by Jeff Davis (best known for creating the Teen Wolf and its massive fan following), the series also stars Rodrigo Santoro, Armani Jackson, Bella Shepard, Chloe Rose Robertson, and Tyler Lawrence Gray. We can’t wait to see Gellar in action again; as you can see from the trailer it hasn’t lost its edge.

Daisy Jones and the Six

Get ready to dive into the 70s with thelimited edition adaptation of the 2019 cult novel by Taylor Jenkins Reid. Produced by Reid and Reese Witherspoon, the series will follow a legendary Los Angeles band from the days of its explosion until its dramatic breakupchronicling the dramas and love triangles that ensue.

Starring Riley Keough, Sam Claflin, Suki Waterhouse and more, the series is sure to offer a polished look into the 1970s.

The Marvel limited series Secret Invasion it was originally supposed to debut in 2022 but there were some problems and the TV series was delayed. This year, however, we will finally be able to see the iconic story arc of the comic on the small screen.

The Nick Fury by Samuel L. Jackson finally returns to the MCU with a major role, as the story builds on Captain Marvel (and on that cliffhanger scene of the end credits) who will try to understand how the shapeshifting aliens known as Skrulls they invaded the Earth.

Another reason that excites us is precisely the cast of the TV series. In addition to Jackson, Ben Mendelsohn, Don Cheadle and Martin Freeman will reprise their iconic roles; while Olivia Colman, Emilia Clarke and Kingsley Ben-Adir will join the Marvel Cinematic Universe.

Secret Invasion will debut on Disney+ during 2023. Currently we do not yet have an official release date.

Queen Charlotte among the most anticipated TV series of 2023

Shonda Rhimes knows a hit when he sees it. After a series of TV missteps following Scandal, the mastermind of Grey’s Anatomy has launched strongly on Netflix with Bridgerton. While Rhimes isn’t the showrunner of the main series and hasn’t written any of its episodes (so far), it is the creative force of the prequel series Queen Charlotte.

India Amarteifio plays the younger version of the character, while Golda Rosheuvel of Bridgerton reprises his role in the spinoff. Rhimes is the showrunner and is writing the series, which marks her second original for Netflix after the success of Inventing Anna. Though Bridgerton has cooled off a bit, it’s safe to expect Rhimes to bring the heat back to the franchise with this long-awaited love story.

Queen Charlotte – A Bridgerton Story will debut on Netflix during 2023. Currently we do not yet have an official release date.

The screenwriter and director of glass onionRian Johnson has decided to bring his skills as a crime storyteller to the small screen with the series Pokerface, starring Natasha Lyonne. The ten-part series — the first television series created by the Academy Award nominee — stars Lyonne as a Benoit Blanc-like civilian who stumbles upon strange characters and in even stranger crimes which he cannot help but solve thanks to his predisposition to recognize when someone lies.

The duo of Ted Lasso, Bill Lawrence and Brett Goldsteinis collaborating with Jason Segel on a new comedy coming to Apple TV+: Shrinking.

The show tells the story of a grieving therapist (played by Segel, who is also a writer and executive producer) who starts breaking the rules and getting naked with his clients. The comedy, which is Apple’s second project to focus on a psychologist (after The Shrink Next Door by Paul Rudd and Will Ferrell), also sees the participation of Harrison Ford, Jessica Williams, Michael Urie and other rather important names.

Ahsoka among the most anticipated TV series of 2023

Another of most anticipated TV series of 2023 it is without a doubt Ahsoka. fans of Star Wars They’ve wanted it for a long time and now it’s official: Ahsoka’s character will receive a live-action series of its own which will debut this year.

The series Ahsoka starring Rosario Dawsonarises from the mind of Jon Favreau and Dave Filoni and picks up after Ahsoka’s appearance in the second season of the Disney+ hit series, The Mandalorian. According to some sources, Hayden Christiansen will reprise his role as Anakin Skywalker (who was Ahsoka’s mentor) e Natasha Liu Bordizzo will bring the Mandalorian warrior to life Sabine Wren for the first time in live action.

At the moment the TV series Ahsoka doesn’t have an official release date but Disney+ stated that it will debut in the course of 2023.

And that was the last TV series on our list, dear readers. As you well know during this year numerous TV series will be released and we will do our best to comment them with you. In the meantime, tell us: what series are you waiting for with all your heart?

David Martin is the lead editor for Spark Chronicles. David has been working as a freelance journalist.
Previous The VIP couples who will have a child in 2023
Next https://gamingbeasts.com/supraland-six-inches-under-free-pc-game-download/