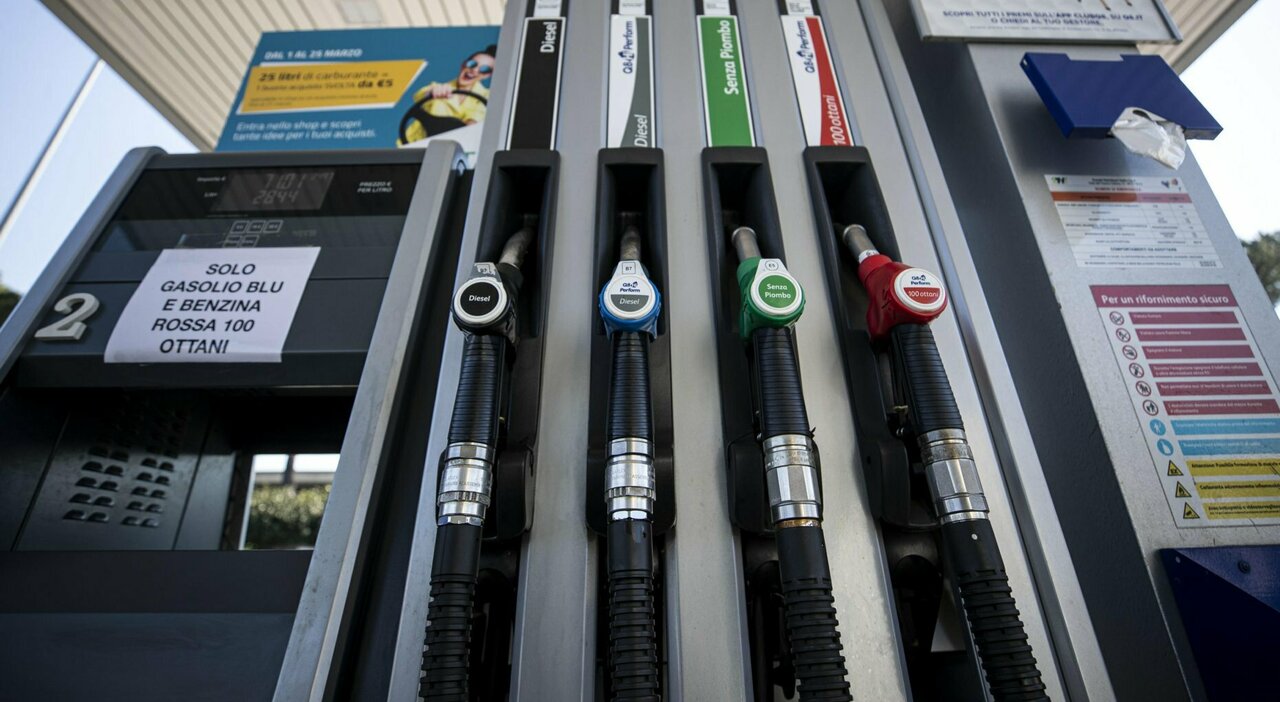 here’s what’s going on. And Priolo becomes an emergency

The phenomenon is now well known to motorists. In petrol pumps all over Italy, the green and diesel signs have reversed. That of diesel is now firmly positioned above that of petrol. The reason is simple: prices have reversed. Diesel costs more than green. Much more. The difference is now between 20 and 25 euro cents. It hardly ever happened. Towards the end of the year, even in the past, the gap between the two prices tended to close due to the increased demand for diesel that has characterized the last few months. But no one had ever noticed it, also because the price increase was always offset by the fact that diesel pays an excise duty of 11 cents less per liter. But now things have changed. Europe is running out of diesel. As already happened with gas, countries have begun to compete fiercely. In Germany the industrial price is 1.3 euros, in Italy it is one euro. And diesel is an international market, loads go where they are paid the most.

But the real sword of Damocles hanging on the diesel market is the Russian oil embargo that will take effect on December 5th. An embargo that could weigh especially on Italy for what has been renamed as the “Priolo knot”. The Priolo Isab refinery, owned by an Italian company headed by the Russian Lukoil, today relies 100% on Russian crude oil for its supply. This is also because the banks, as a matter of prudence, do not give access to credit lines.

After 5 December, at the end of the transitional period that allows purchases from Russia by way of derogation, the risk is that the refinery will stop as it can no longer supply crude oil. Failure to resolve the Isab node, which represents 20% of the national refining capacity and ensures coverage of 20% of Sicily’s electricity needs, would be a further stress that would weigh on the price of diesel. In recent weeks, rumors have spread of a possible sale by Lukoil of the refinery, but to date nothing has been done. In short, even that of Priolo could be one of the first dossiers to end up on the government table before diesel prices spiral out of control.

The variety offered by video games never ceases to amaze him. He loves OutRun's drifting as well as the contemplative walks of Dear Esther. Immersing himself in other worlds is an incomparable feeling for him: he understood it by playing for the first time in Shenmue.
Previous Cara Delevingne is back in public after the video that made fans worry
Next LIVE MN – Towards Dinamo Zagreb-Milan, Diaz recovered for the bench. Play De Ketelaere