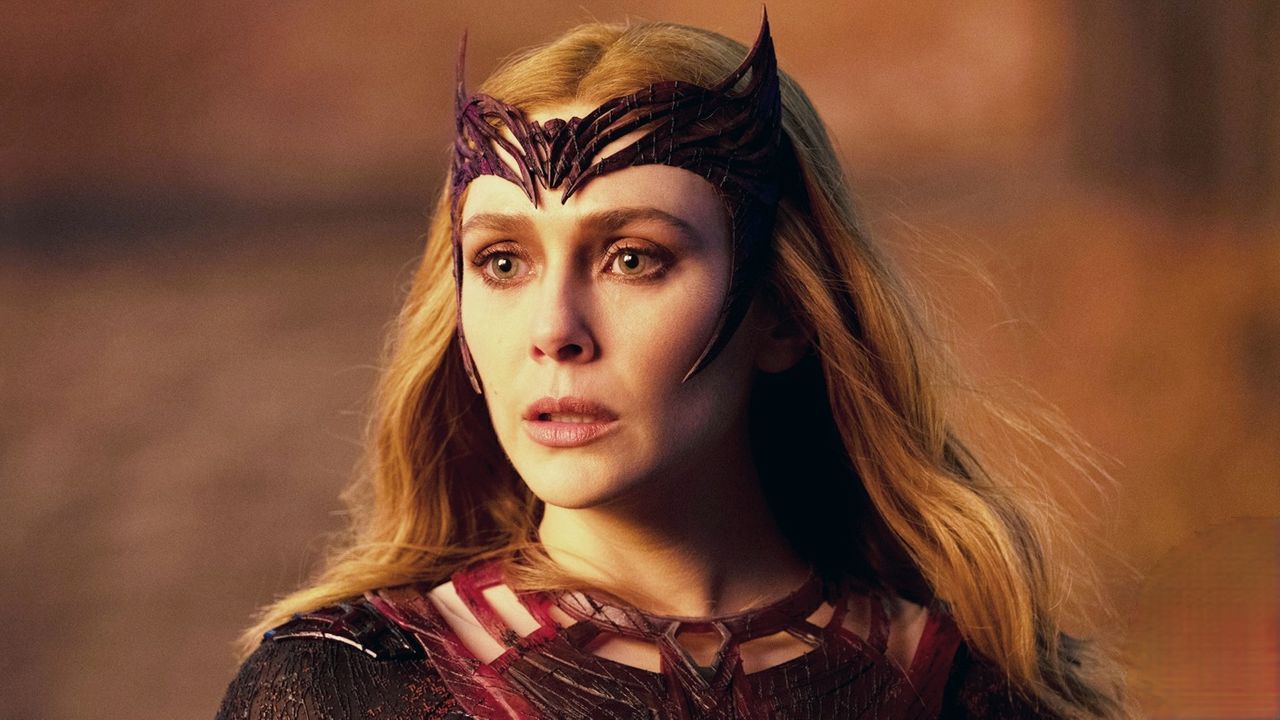 ‘Here’s which Avenger I frequent the most’

When for many years you work together with a franchise it is natural and desirable to create a good relationship between colleagues, especially when you are called to form an invincible team capable of saving the world several times: it would be rather strange, in short, that among the Avengers there was no such situation.

A rule that is confirmed by the words of Elizabeth Olsenwho after being massacred by Deadpool in an incredible fan-made video has in fact revealed the name of the star of the Marvel Cinematic Universe with whom he spends the most time: no, this is not one of the most prominent names, so we can immediately call out from the speech the various Robert Downey Jr., Chris Evans, Scarlett Johansson, Mark Ruffalo and so on.

The place of honor, in fact, does not even belong to the co-star of Doctor Strange in the Multiverse of Madness Benedict Cumberbatch: “I think it’s Aaron Taylor-Johnson. Surprise!“was Elizabeth Olsen’s response to a fan who asked her, precisely, which Avengers she frequented more. In short, despite the very short screen time of poor Quicksilver, the relationship between brother and sister has remained intact over the years: who knows that there is no way to dust it off in the future even on the big screen!

You’d love to see Taylor-Johnson as Pietro Maximoff? Tell us yours in the comments! Hypotheses about the future aside, meanwhile, in recent days Doctor Strange 2 made his debut with a bang in the Disney + catalog.

David Martin is the lead editor for Spark Chronicles. David has been working as a freelance journalist.
Previous Will Thor 4 Be Chris Hemsworth’s Last?
Next The economic dilemma created by…. Beyonce