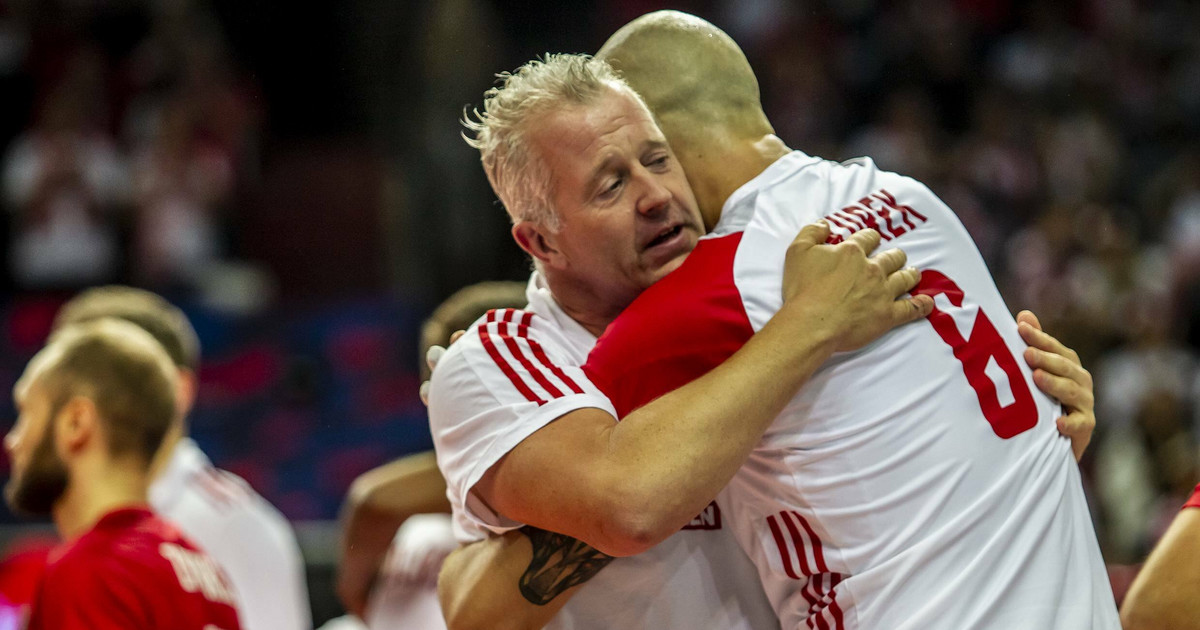 Heynen about the new coach of Poles. Funny slip of the tongue

After many months of waiting, we finally know who will lead the Polish national volleyball team. On Wednesday, PZPS approved the election of Nikola Grbić, who was bound by a contract to the Olympic Games in Paris in 2024. A difficult task ahead of the Serb, who achieved remarkable success last year with Grupa Azoty ZAKSA Kędzierzyn-Koźle. The legendary volleyball player has to put on Vital Heynen’s shoes. What does the Belgian feel about his successor?

– Poland is in my eyes the best team in the world and the union made a very good choice. The best possible – assesses Heynen in an interview with Onet Sport.

The eccentric Belgian, who during four years of work with the Polish national team, took away medals from almost every major event, made up for touching words about the White and Reds.

The Serb will have as much time to prepare the team to defend the title in this year’s World Cup as Vital Heynen, who officially started work seven months before the most important tournament, had in 2018.

David Martin is the lead editor for Spark Chronicles. David has been working as a freelance journalist.
Previous LG unveiled a revolutionary infotainment system for cars
Next Sister Britney Spears Cries on vision and calls reality: “I have always tried to SUPPORT HER”