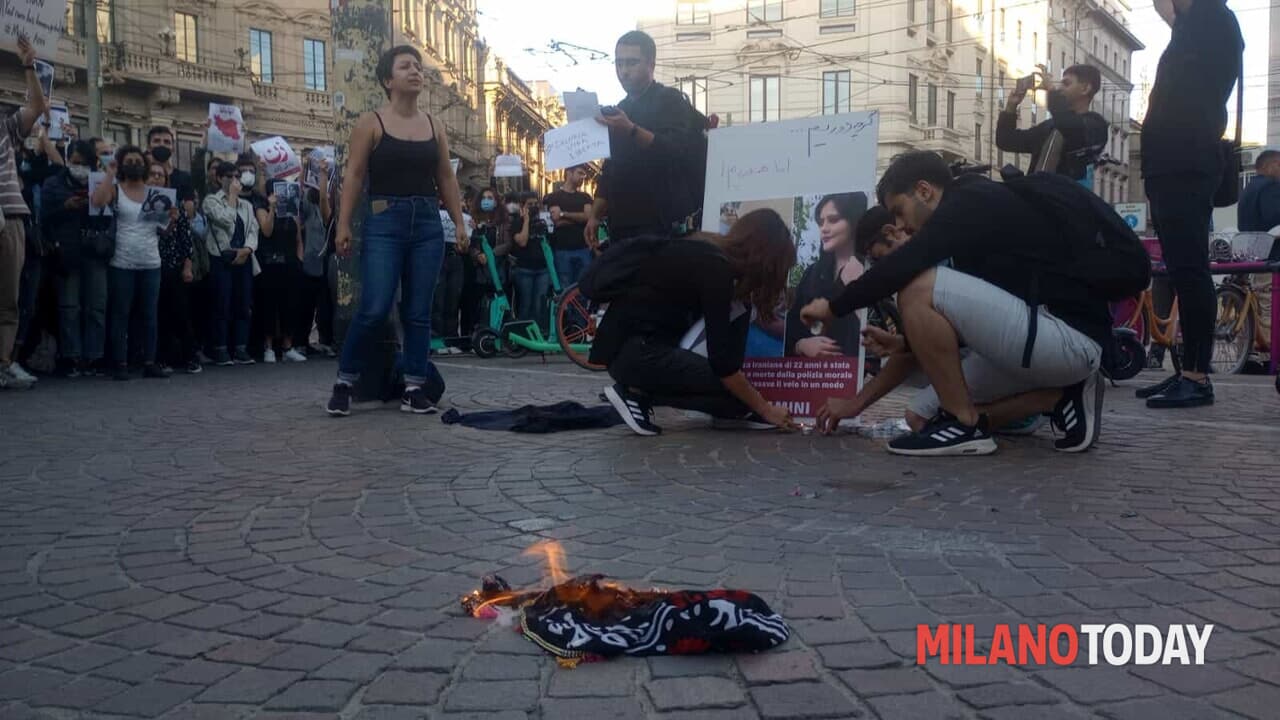 Hijab burned in Milan for the killing of Mahsa in Iran

Protests over the killing of Mahsa Amini in Iran also reached Milan. About a hundred people, mostly Iranians and Iranians, demonstrated in Piazza Cordusio, at the corner of Via Dante, on Tuesday afternoon. Dressed in black, many of them lit candles at the foot of a photo of the dead young woman. Many girls present, scissors in hand, cut their hair in rebellion and burned the veil (hijab). Among the shouted slogans: “No to dictatorship”, “freedom”, “no to compulsory hijab” and “we want justice”.

“We are against the Islamic government of Iran which has now killed a girl because she was wearing the veil badly. And we still do not know how many people they killed during the latest protests over the incident”, the words of one of the organizers of the event. MilanToday. “We love Iran – says another young woman – but many of us had to flee because there is no freedom there, only the Islamic dictatorship”. They all prefer to remain anonymous because they fear retaliation.

Protests against the government of Iran in Milan

“For more than 43 years, Iran has been hostage to a theocratic, ignorant, criminal regime and enemy of the Iranian people. What you see is not the image of Iran but the dirty image of the Islamic Republic,” argues another. protester in Persian, while a girl reads the Italian translation. “In these 43 years, this regime has not only ruined the territory but has also always killed the Iranians and the Iranians. How it happened – continues the accusation – in 1988, in 1999 at the University of Tehran, in 2009 in green movement, and more recently, 3 years ago 1,500 citizens were killed in 3 days “.

“Always – continues the boy – they have also killed young people such as: Neda Agha Soltan, Navid Afkari and others. Today they killed Mahsa Amini, the 22-year-old Iranian Kurdish girl. Today we are here alongside the Iranian people who are fighting in Iran, to make our voices heard to you, to the world and to European politicians “.

Iranian women cut their hair and burn the veil: video

“We – argues the demonstrator in front of the crowd – hate this government and everything to do with it. They have nothing to do with our beautiful Iran and are rooted in the heart of the devil. We ask you to stand by the people Iranian to condemn and change the current situation, which is the result of the oppression of the Islamic Republic. Long live Iran. No to the Islamic Republic “, he concludes, amid applause and screams (many of them in Persian) of those present.

The words of the UN on the Mahsa case

On the case, let us remember, the UN itself has expressed “concern”. Apprehension also for the “violent reaction” of the security forces to quell the protests that followed. “The interim UN High Commissioner for Human Rights, Nada Al-Nashif, has expressed concern over the death in custody of Mahsa Amini – arrested by Iranian religious police under strict hijab rules – and for the reaction violence by the security forces at the demonstrations that followed “, underlined in a statement from the High Commissioner, calling for a” timely and independent “investigation into the death of the young woman belonging to the Kurdish minority.

In Iran, protests against the veil and the police of morality are not subsiding. So far at least 21 people have already been arrested and, according to the complaint of an NGO, at the moment not yet confirmed by other sources, there have also been five deaths. According to Hengaw, a group to protect the human rights of the Kurds, five people were killed when the security forces opened fire: two killed by shooting at demonstrators in the Kurdish city of Saqez, the hometown of Amini, two others died. in Divandarreh and a fifth killed in Dehgolan, also in the Kurdish region.

Who was Mahsa Amini?

Mahsa Amini, 22, from the Iranian province of Kurdistan, as reported EuropeToday she went into a coma and died after being arrested by the moral police in Tehran last week for “inadequate clothing”, sparking anger across the country and demonstrations in numerous areas, including the capital.

Protests were more intense in the Kurdish region. Officers said Amini felt ill while she waited alongside other women held by the moral police, who enforce strict Islamic Republic rules that require women to cover their hair and wear loose clothing in public. But her father repeated several times that her daughter had no health problems, adding that she had bruised her legs and held the police responsible for her death.

Videogames entered his life in the late '80s, at the time of the first meeting with Super Mario Bros, and even today they make it a permanent part, after almost 30 years. Pros and defects: he manages to finish Super Mario Bros in less than 5 minutes but he has never finished Final Fight with a credit ... he's still trying.
Previous “Complicated, with so many problems”. And about Inzaghi …
Next “Addiction to hard drugs Amber Heard’s fault” 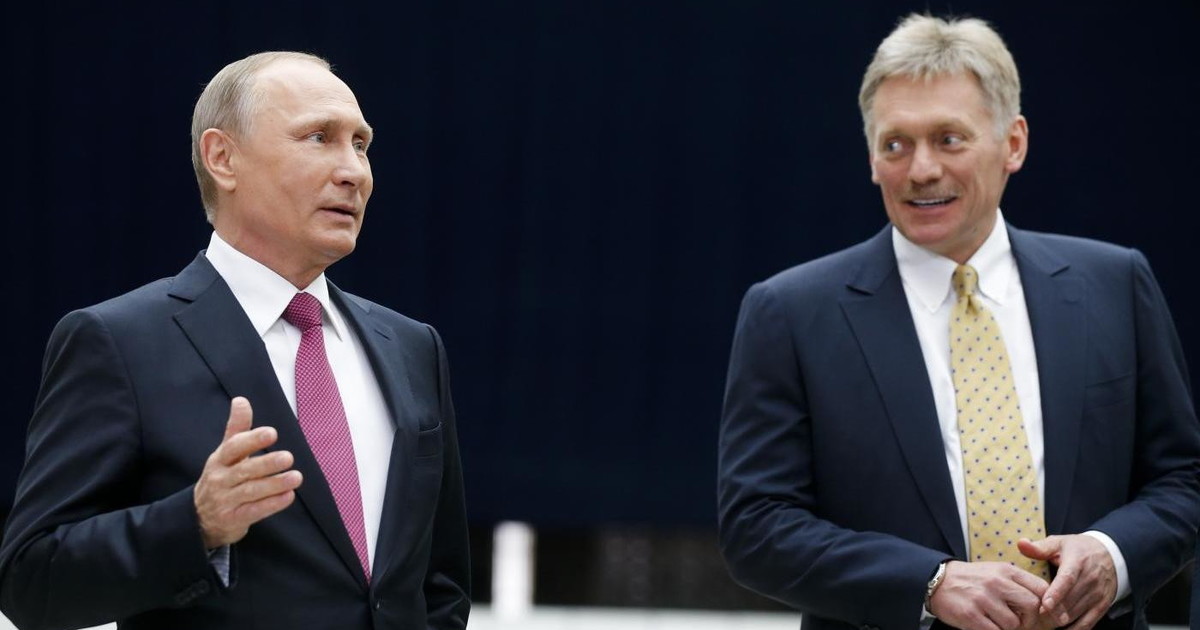