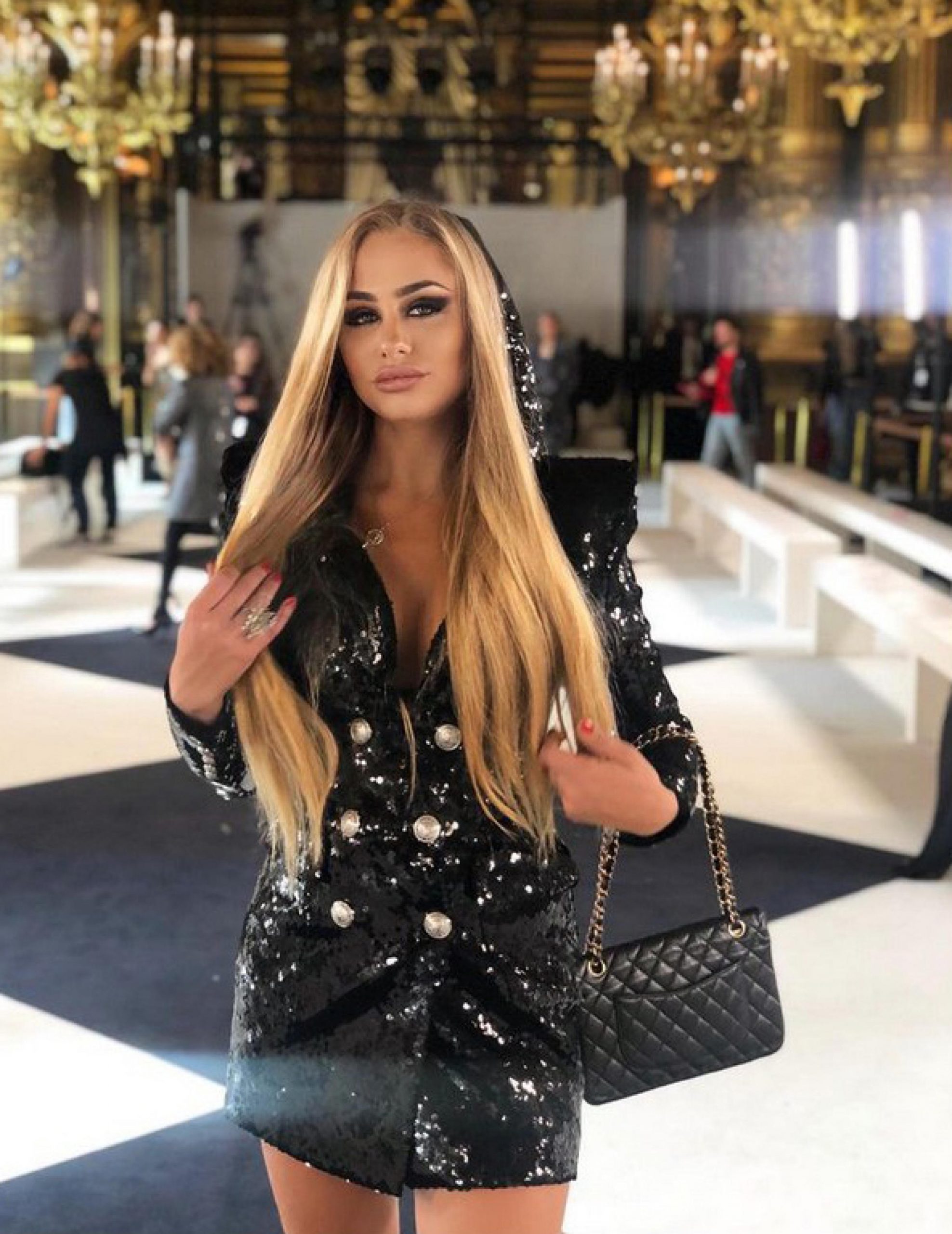 
Theft in the super villa in Milan by Galina Genis, famous 34-year-old Russian influencer and her husband, the Anglo-Australian entrepreneur Karim Kalaf aged 39.

A coup that remained secret for more than a month. The robbery actually happened last year 11 November when the mega villa in Milan that is located in front of the Meazza stadium in Milan of the Russian model and influencer and her husband was robbed by some thieves who managed to take away, between jewels and watches, a super loot worth 2.5 million euros.

The two were on vacation at the time Dubai and on their return they found the house completely burgled everything precious was found above all in the safe, opened with a flexible hose, starting from jewels and watches of the most prestigious brands, from Patek Philippe to Cartier and Bulgarians.

So many precious goods stolen from the famous couple, but not there Lamborghini Urus and the Ferrari Portofino by Karim Kalaf, found intact in the garage, probably because the thieves failed, during their stay in the villa, to find the keys to the two super cars.

The two told the police that they had only received one phone call while on vacation by the caretaker who reported a French door left open but no disorder inside the villa, inhabited since last summer. The alarm, however, was not activated during their trip to Dubai and in the few months of residence in the shadow of the San Siro, the couple had met very few people: gardeners, maids, nannies, beauticians, a couple of alleged bricklayers.

Of the thieves, still no trace. The stolen items were not insured and recovering them, especially after so much time, will now be almost impossible.

The theft is being investigated Bonola police station in Milan who has begun to listen to people who have come into contact with millionaire spouses, but so far in almost two months the right lead has not yet been found.

Theft in the villa of Galina Genis: who are the two robbed VIPs

Karim Kalafwas born in Australia, but raised in Great Britain and now residing in Italy, is the founder and director of KK Global marketinga London-based healthcare consultancy and services company, launched in 2015. Unlike his wife, he doesn’t like to put his private life on the streets: his Instagram account is private and he has just over 300 followers.

Galina genis instead has an Instagram profile with over 26,000 followers in which she shows her modeling activity, but also moments of private life in the company of her partner and her son during a previous relationship.

Before moving to Italy he lived in the British capital with John Santoroa football agent of clear Italian ancestry and father of her child, in a £5 million house in the suburb of Notting Hill, made famous by the film with Julia Roberts and Hugh Grant.

The two had become “little stars” of London well, so much so that they defined themselves as “the rich kids of London”. They were seen roaming the streets of the neighborhood on board a gold-plated Bentley and, as we read in the British tabloids, they were used to dining in starred restaurants, shopping in luxury boutiques and spending their holidays in exclusive resorts.

Together with her now ex Santoro, she had also been the protagonist of a discussed episode of the Rai 2 program “Young and Rich” aired in 2016, and had showcased her passion for shopping. In fact, in the wardrobe he had 250 pairs of shoes and an incalculable number of clothes.

David Martin is the lead editor for Spark Chronicles. David has been working as a freelance journalist.
Previous https://gamingbeasts.com/soldat-2-free-pc-game-download/
Next What happened to Machine Gun Kelly?