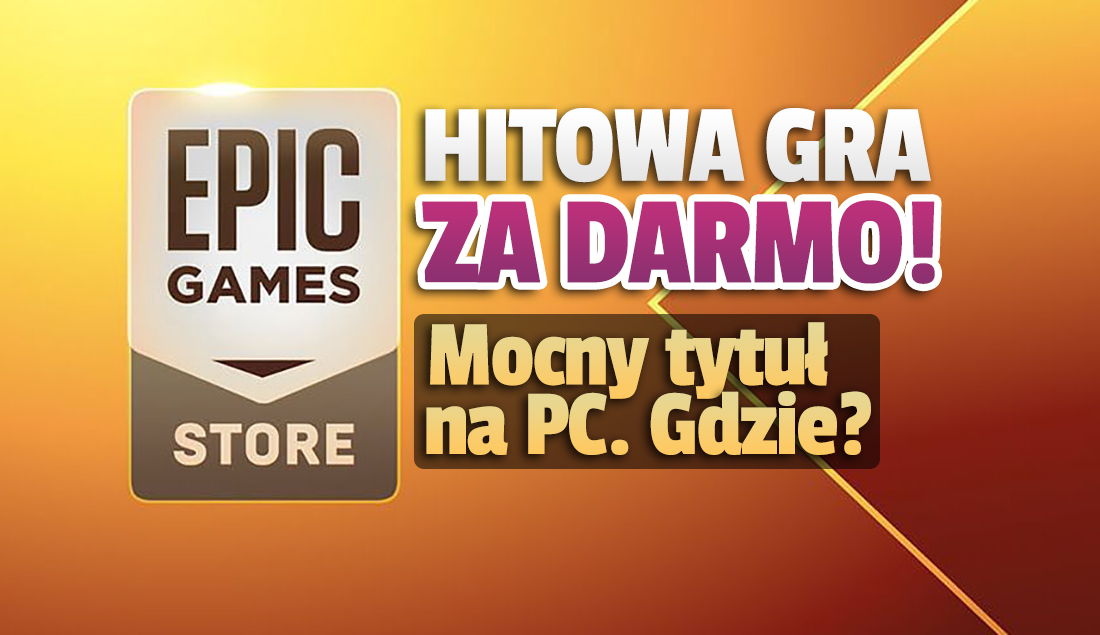 Hit! The highly rated game will be free on the Epic Games Store! When exactly and where to pick it up?

Next Thursday, a great-rated title will be available for free in the Epic Games Store catalog! The recent games made available by Epic to players for free are really worth downloading, and this time you will be able to easily check out Galactic Civilizations III – the third installment in the acclaimed 4x space strategy series! When and where will it be available on PC?

Currently in the store Epic Games can be downloaded for free Gods Will Fallwhich will only be available until Thursday. Then it will be time for another production, and although it will not be the caliber of Prey released in late 2021 or the Tomb Raider trilogy, a very large group of players will have a lot to celebrate! This time there will be a cosmic strategy Galactic Civilizations, namely its third installment from 2015. Its value is almost PLN 100! Where it can be downloaded on PC?

Build a civilization that will stand the test of time! Choose from dozens of unique races and make a name for yourself across the galaxy with diplomacy, espionage, technological advances and more.

What if one day it turns out that humans are not alone in the galaxy? Traveling through the cosmos, mankind has encountered alien civilizations, each of which has its own history and motives to gain a reputation. The races of Human, Drengin, Altarian and many more are waiting for you to choose them and lead their civilization to a golden age in one of the greatest 4X strategy games ever made!

Research new technologies, design spaceships, and colonize new worlds as you face threats and challenges from new and mysterious sources. Negotiate trade deals and deals, wage wars, spy on enemies and distinguish the best citizens. And when you’ve finished the game, start over as one of the many alien civilizations with their own history, tech tree, ship parts, and more.

Fan of video games and new technologies, I am editor in this environment for several years already. I like to share my passion through news, tests and other files. I also love wrestling and Marvel Comics.
Previous Machine Gun Kelly and Megan Fox are GOT BOUGHT! The musician SAM designed the ring (PHOTOS)
Next Czestochowa. Dor Plaza Retail Park is being built on the site of Tesco. We know what stores will fit in it LIST OF STORES