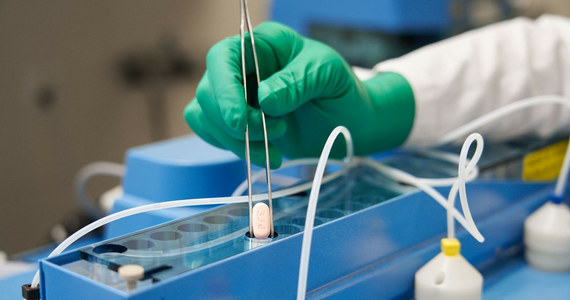 A vaccine developed by scientists from Hong Kong it can be produced in the form of capsules and is able to elicit an immune response to the virus without side effects in both humans and mice, the drug developers say.

Dr. Kwong Wai Yeung, Research Director of Hong Kong-based DreamTec and his team developed a new way to administer SARS-CoV-2 spike protein as a potential ingredient oral vaccine. Development work began in mid-2021 and the results were published in a scientific journal in December Vaccines.

An oral booster to increase the number of antibodies can be produced in the form of capsules containing billions of Bacillus subtilis spores. When ingested, the transgenic spores are released in the small intestine, where an immune response is triggered on the mucosa. The scientists indicated that the surface of the bacterial spore Bacillus subtilis expresses the receptor binding domain of the SARS-CoV-2 peak protein and produces neutralizing antibodies.

“We have made an attempt to develop oral COVID-19 vaccinein order to provide a drug that is safe, effective and easy to administer, “Dr. Kwong said in a press release after the pilot.

As reported on the British Clinical Trials Area website, a booster dose for vaccination with Bacillus subtilis may be stored at room temperaturethus being stable for at least six months.

Professor Agnieszka Szuster-Ciesielska from the Department of Virology and Immunology at Maria Curie-Skłodowska University in Lublin told PAP that research reports confirm that Bacillus subtilis is safe and non-toxic to mammals.

– Bacillus subtilis spores are resistant to environmental factors, including conditions in the digestive system. Probiotic strains of B. subtilis take part in maintaining the microecological balance of the intestine, they can stimulate the release of secretory immunoglobulins, which helps build the immunity of the intestinal mucosa – she emphasized and added that “due to its properties in regulating humoral and cellular immunity, B. subtilis has become an ideal vaccine carrier to protect the mucous membranes “.

B. subtilis bacteria they were chosen on the basis of their ability to survive the conditions in the human digestive system by producing endospores. Given that the effectiveness of traditional vaccines declines with the advent of the new virus variant, Dr. Kwong said that “our current vaccine was developed in a few months, so we can repeat it in the future with other SARS-CoV-2 variants that may appear, such as the Omikron “.

– We plan to cooperate with industry partners in the scope of carrying out preclinical research aimed at assessing human safety, ‘said Dr Kwong.

As assessed by Szuster-Ciesielska, the essence of the conducted research was such modification of bacterial spores that they expressed a fragment of a spine on their surface SARS-CoV-2.

– This is the so-called receptor binding domain responsible for the direct recognition of the receptor in the human respiratory cell. I see a weakness here, as using only a spine fragment impoverishes the range of antibodies produced compared to immunization with whole spike protein, as is the case with already approved vaccines, she said and added that “if a mutation occurs in this region, the oral vaccine will be much less effective. ‘

– Nevertheless, in studies on mice and pilot studies on humans, it has been shown that the bacterial spores prepared in this way are safe and cause the formation of neutralizing antibodies – she said.

– The presented studies are only preliminary, but they have the potential to be continued in the pre-clinical phase and later in the clinical phase, as the authors of the discovery suggest – she concluded.

In love with technology, with an eye towards smartphones, he does not disdain any activity linked to the Nerd world. TV series, movies, manga, anime, and comics (Marvel addicted) are the order of the day.
Previous Microsoft is starting an affair with Ubisoft? What can result from this?
Next Lex PGNiG – the government wants to freeze gas prices, while preparing a fat morsel for the gas champion 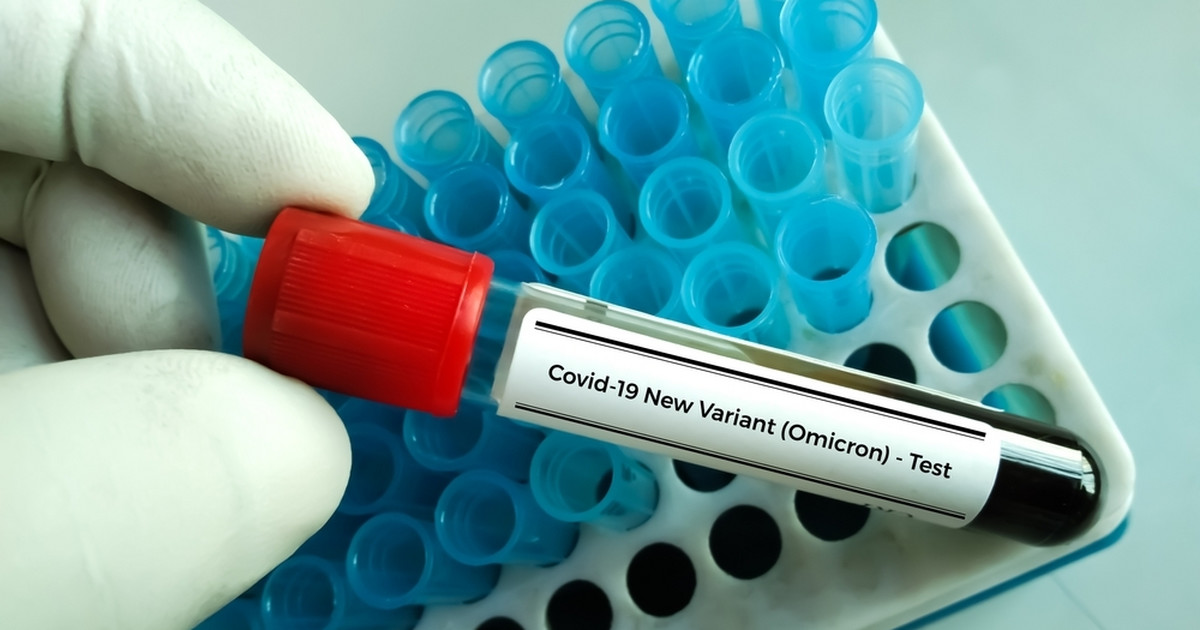 Omicron. New study on the effectiveness of the 3rd dose of Pfizer and Moderna 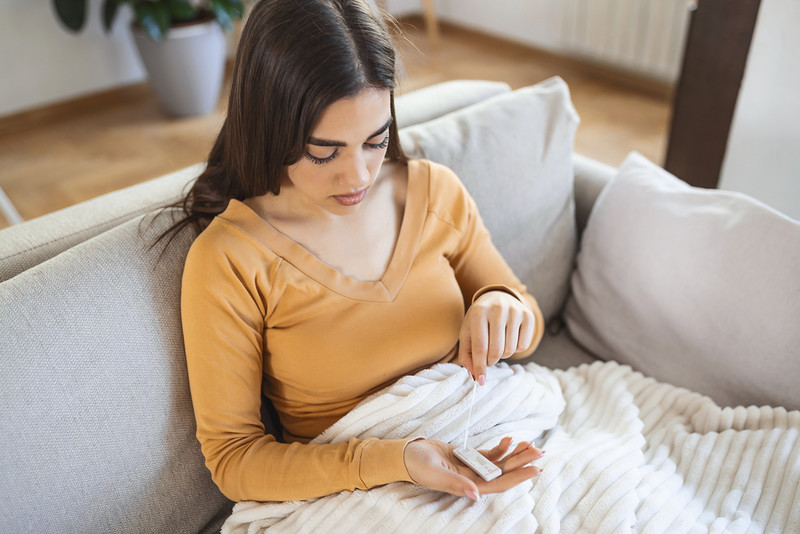 The mild course of Covid-19 can cause problems with

Drama! 120 percent increase in coronavirus infections. “Half of Poles will be infected”