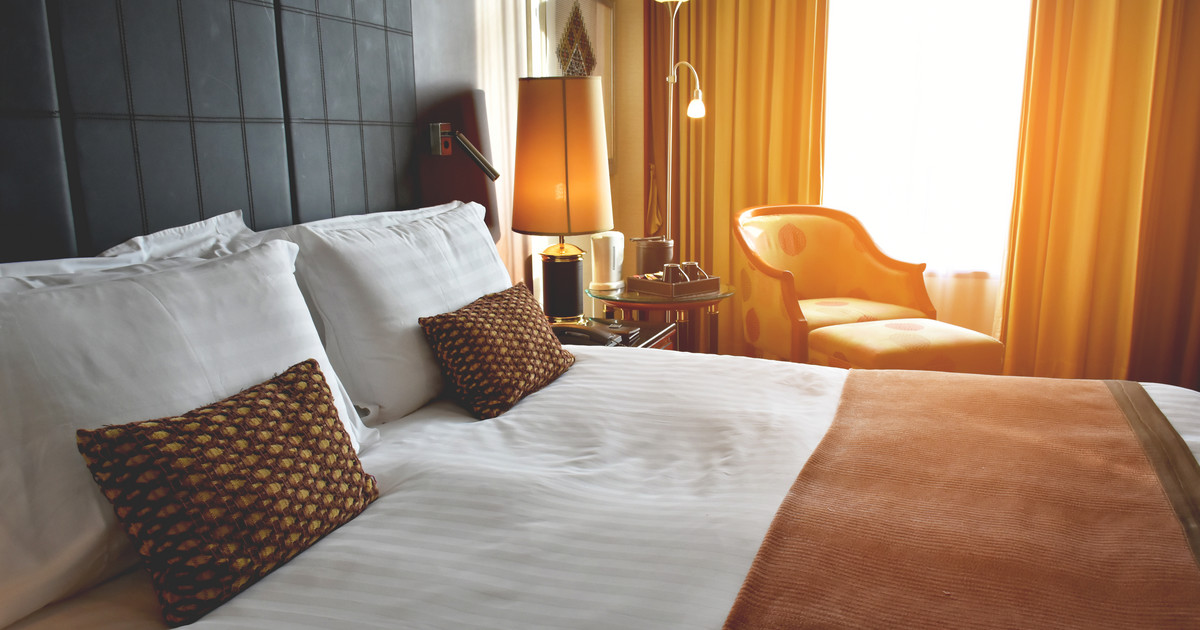 Hotels feeling the fourth wave of the pandemic? “Few bookings for December and January”

As indicated by the Chamber on the basis of the latest survey, October was a successful month for hotels. More than half of them had an occupancy rate between 40 and 70 percent, and in every fourth facility the turnout exceeded 70 percent.

In locations outside of cities, the turnout is over 70%. recorded 27 percent. facilities (city hotels 21%). However, in terms of occupancy between 40 and 70 percent. city ​​hotels fared better with a share of 56 percent. (extra-urban, respectively 48 percent) – the Chamber announced.

As the secretary general of IGHP, Marcin Mączyński, told PAP, hotels are already feeling the fourth wave of the pandemic.

He stated that the data on accepted reservations for the next three months indicate a significant decline. In November, only 29 percent. hotels have an occupancy rate of over 40 percent, including 19 percent. objects declare the reservation status above 50 percent. 3/4 of the hotels have no more than 30 percent in December. reservations, in January such a result is recorded by 82 percent. objects.

“We asked hoteliers about the potential impact of the increasing daily infection rate in recent weeks on the declining number of new bookings in December 2021. More than 3/4 of the respondents confirmed this relationship, of which 39 percent estimates it to be a high impact, as much as a moderate impact“- noted Mączyński.

They took part in an online survey conducted on November 4-10 165 hotels located in all voivodships. Of these, 59 percent. are located in cities. 28 percent are network objects. Most of the respondents (81 percent) are hotels with up to 150 rooms, 61 percent. The hotels have fewer than 100 rooms and the average facility size was 96 rooms. Hotels dominated by business traffic accounted for 33%, connecting the business and tourist segments – 39%, and those specializing in recreational tourism – 28%. The dominant forms of hotel business among the surveyed facilities are micro, small and medium-sized enterprises.

And when you decide to leave, do you consider pandemic issues? Are you planning trips at this time? Do you think that with so many infections it is a good idea? We are waiting for your opinions and comments at: [email protected]

The variety offered by video games never ceases to amaze him. He loves OutRun's drifting as well as the contemplative walks of Dear Esther. Immersing himself in other worlds is an incomparable feeling for him: he understood it by playing for the first time in Shenmue.
Previous The world’s first 4K gaming monitor with 240 Hz refresh rate
Next Fame MMA 12. Big hit announced just before the gala! “Don Kasjo” will fight two duels