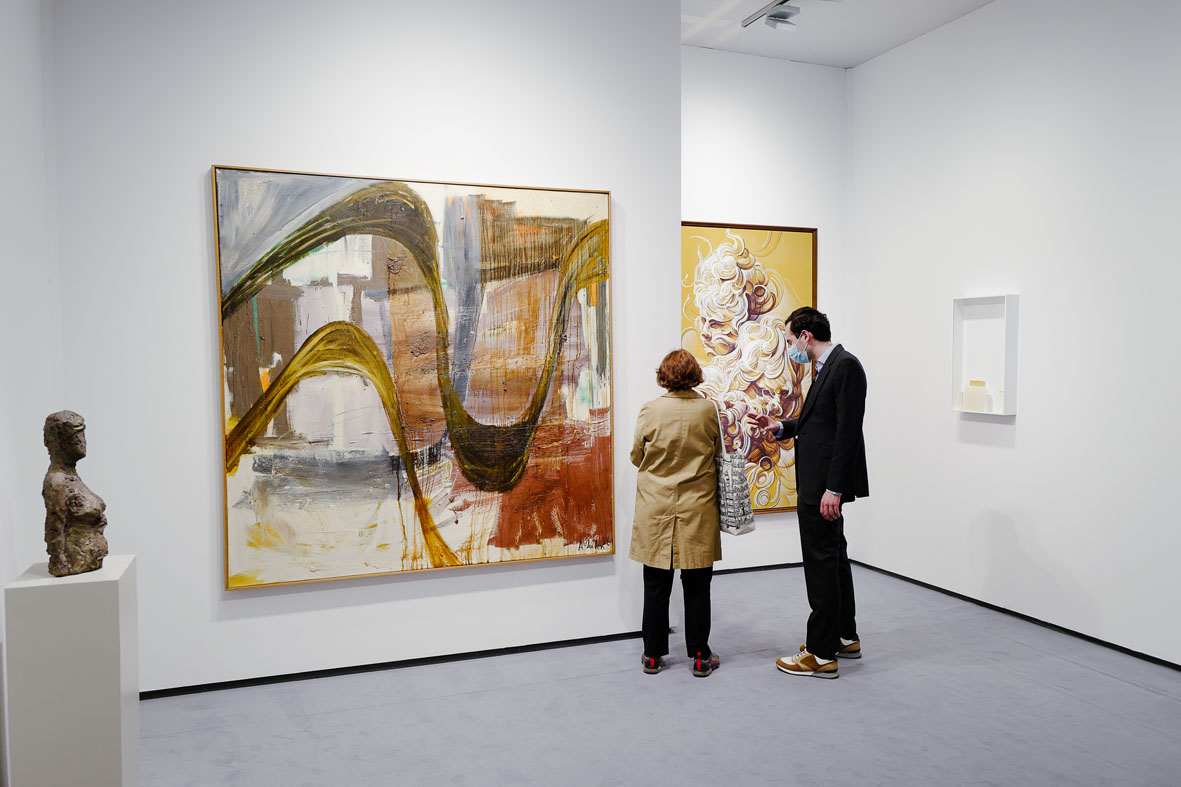 How did TEFAF New York 2022 go? Here are the best sales from the fair just ended

Big works and big wins in the return in the presence of TEFAF New York.

After more than two years, Park Avenue Armory returns to host one of the most important trade fairs in the world. TEFAF New York – held from 6 to 10 May 2022 – gathered 91 first-rate galleries in an event capable of presenting museum-level works. So much so that among the 60 institutions that took part in the fair there are the Metropolitan Museum of Art, the MoMA, the Guggenheim Museum, the LACMA, the Dallas Museum of Art, the Seattle Museum of Art, the Philadelphia Museum of Art, the Städel Museum (Frankfurt), and the Center Pompidou (Paris).

That may be why there was no shortage of sales. And what sales. White Cube has sold Ecriture No. 51-79 (1979) by Park Seo-Boin for $ 1.3 million; an untitled steel sculpture by Isamu Noguchi (1958-1959) for $ 120,000; a work on paper by Cy Twombly entitled Gladings (Love‘s Infinite Causes) for $ 500,000; and oil and charcoal on canvas Radames by Per Kirkeby for $ 160,000. Perrotin he focused on the Norwegian expressionist artist Anna-Eva Bergman and was not wrong: two institutions bought as many paintings for figures between 250,000 and 500,000 dollars. Similar figures also for a painting by Hans Hartung and a sculpture by Johan Creten. Blum & Poe exhibited a monographic of Thornton Dial, selling – to collectors linked to the institutional world – various paintings and assemblages for figures between 100,000 and 350,000 dollars.

David Zwirner presented a selection of works from the Cartin Collection. Sold Study for Homage to the Square: Tundra (1969) by Josef Albers, Red Grid, Yellow Circles, Blue & Black Arcs From Sides and Corners Opposite One Another (1972) by Sol LeWitt, Cow (1975) by Albert York, and the works of Bill Traylor. The Mayor Gallery sold – to a collector belonging to the museum community – an untitled metal sculpture by Alexander Calder for between $ 300,000 and $ 500,000.

Massimo De Carlo sold three entire monographic presentations of the works of Aaron Garber-Maikovska, Ferrari Sheppard and Piotr Uklański, priced between $ 35,000 and $ 85,000. Tina Kim Gallery, specializing in contemporary Asian art, it has in turn been successful by selling, in the early days, three works by Ha Chong-Hyun and one of each of the following artists: Park Seo-Bo, Kwon Young-Woo, Kibong Rhee and Kim Tschang-Yeul – with prices between 100,000 and 500,000 dollars. Over the weekend you finally sold a second work by Kim Tschang-Yeul.

The new exhibitors at the Fair also had a positive experience. Gallery Chantal Crousel sold a 1960 work on paper by Andy Warhol. GALLERY CONTINUES sold an iconic aluminum sculpture by Anish Kapoor titled Spanish and Pagan Gold to Yellow. Sprovieri has sold two canvases from the sixties: Invasion by Gastone Novelli e Bright Red by Franco Angeli. Hyundai Gallerywhich specializes in Korean contemporary art, sold a painting by Lee Kun-Yong for around $ 200,000.

Appointment in June for the next edition of TEFAF Maastricht, which will be held at the MECC in Maastricht from 25 to 30 June 2022, with preview only by invitation on 24 June and until 2 pm on 25 June.

David Martin is the lead editor for Spark Chronicles. David has been working as a freelance journalist.
Previous Ariana Grande Tattoos: A Tour of the 17 Most Iconic
Next 11 Years Later, Nick Minaj Fans Sing “Super Bass” at Ellen’s Farewell 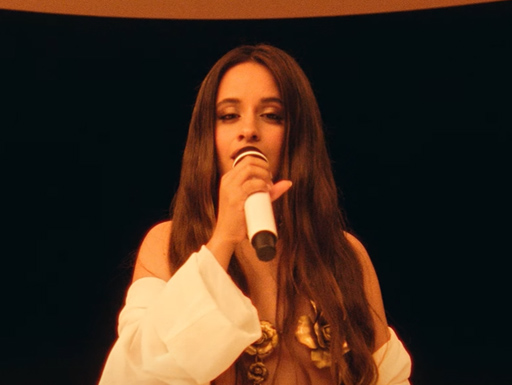 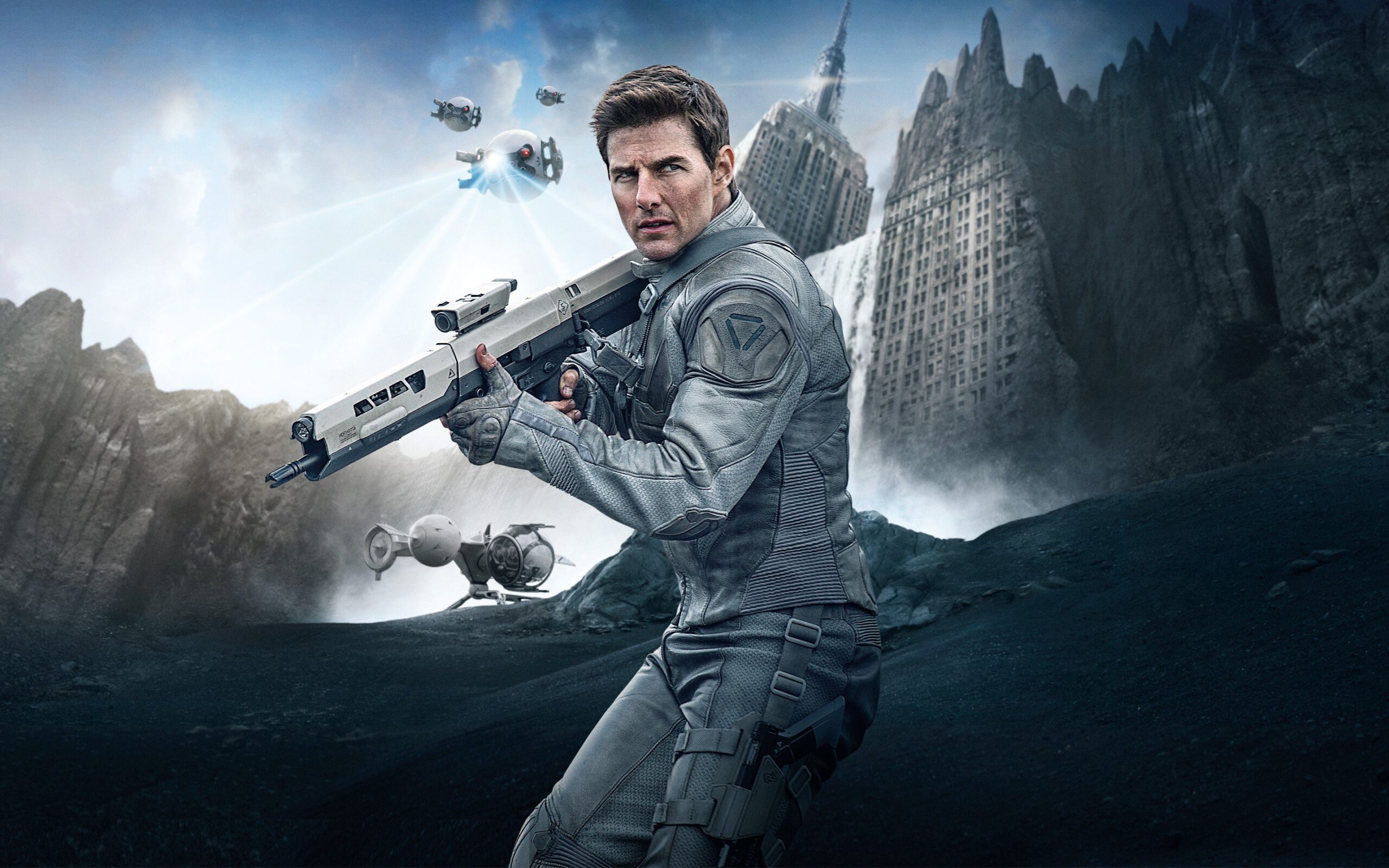 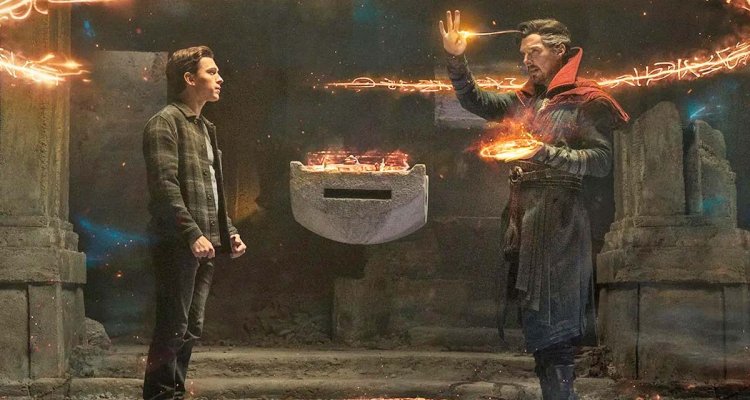