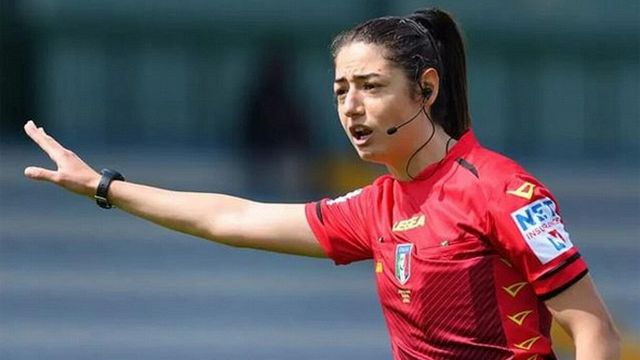 There was a lot of anticipation to see Maria Sole Ferrieri Caputi from Livorno at work, the first pink whistle admitted to CAN, and who made her debut in the Italian Cup last night in the match between Sampdoria and Reggina, won 1-0 by the Sampdoria thanks to a goal from a penalty by Sabiri. Ferrieri Caputi was assisted by the assistants Liberti and Rossi M. Fourth man Virgilio, at the VAR Marini and Rossi C but how did you manage?

Two penalties and a goal disallowed in Samp-Reggina

It was not an easy match for the Livorno whistle: two penalties whistled (one made by the Sampdoria and the other failed by the Calabrians) and a goal canceled. It happens in the 79th minute when Reggina equalizes with the detachment of the newly entered Crisetig who heads a cross to the kiss of Cicerelli and leaves no way out for Audero. The VAR reviews the action and cancels for offside. The amaranths do not give up and a few moments later, with the help of the VAR, Augello lands Pierozzi. From the spot Audero saves everything by reaching out to his right and deflecting for a corner.

To judge the performance of Ferrieri Caputi is Luca Marelli. The former referee from Como, today a columnist for Dazn, comments on the match on his social channels and writes: “Very complex game, many episodes, the new player was very good VAR PRO Marini in the cancellation of Reggina’s equalizer. In general, very encouraging signs from Ferrieri Caputi: ample room for improvement but the referee is there “

Serie A, Ferrieri Caputi: “I turned prejudices into a resource”

The first female referee of the Italian championship: “There is great pride in this historic result and a sense of responsibility because perhaps the others will be evaluated for what I will do”.

“Rated 8.50 (in journalistic terms I would say a 6.5), there is a need to improve athleticism and behavior but we are at the first race ever in the new category. The rigor of Sampdoria is gigantic. That for Reggina is a half paradox of the protocol, certainly not from tonight “

Most of the fans who write on twitter also agree with Marelli: “The var and also the referee are very good. I saw her confident and determined, doing very little wrong and getting herself done respect while talking with the players “or” 16 minutes of fire where he reacted very well with a beautiful natural smile and a sacrosanct yellow. An excellent good start “.

There are those who observe: “Unfortunately the big difference between Italian and international football are the too many whistles…. Too many and above all all the dead times for Ofr, while I was watching Samp reggina I was seeing Cristal Palace Arsenal at the same time, it seemed like 2 different sports, that said Ferrieri Caputi well”.

Finally, a voice out of the chorus: “No kind of criticism not even by commentators on TV, indeed even vote 8. You force us to think badly, that is, to the fact that you are afraid to criticize so as not to be called a “macho”. But this is too easy ”.

David Martin is the lead editor for Spark Chronicles. David has been working as a freelance journalist.
Previous The German locomotive has stopped and when the Italy wagon stops, there will be pains
Next Taiwan China, news on today’s crisis | China simulates an attack 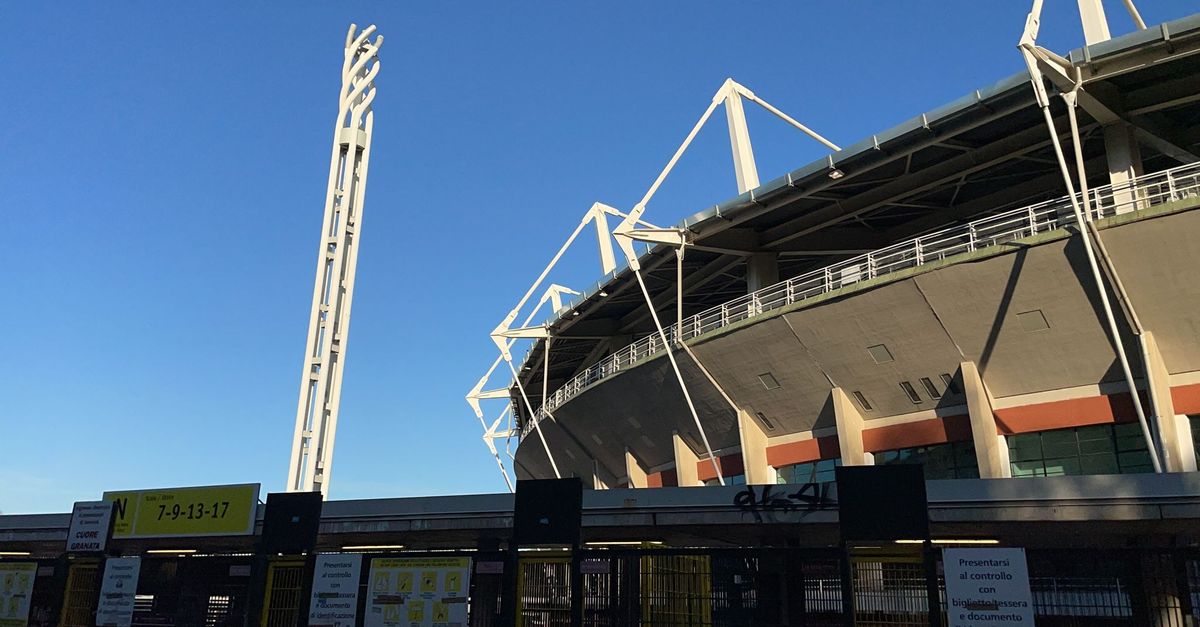 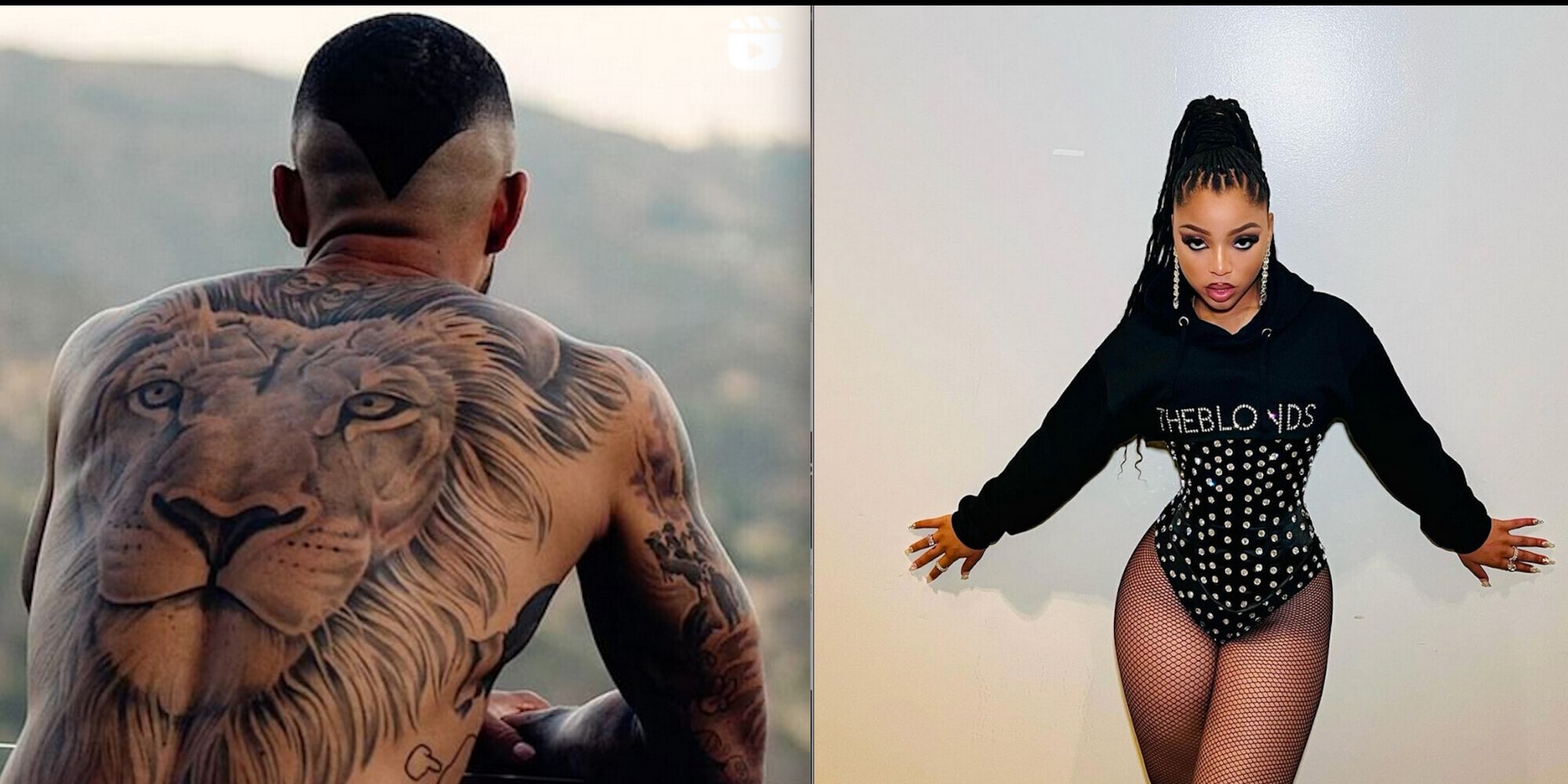