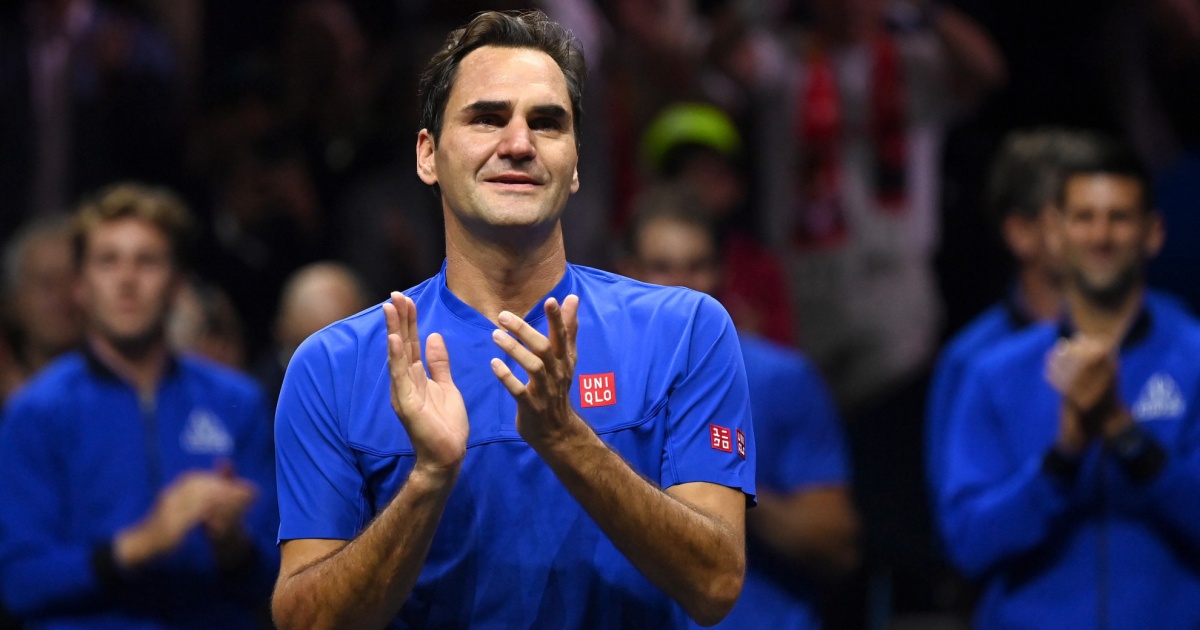 Ukraine, Queen Elizabeth and election results. These were, in order of importance, the most popular ‘ strings ‘ globally in 2022 on Google for news search. In the world of cinema, the most popular Oscar was awarded to Johnny Depp, followed in order by Will Smith and Amber Heard. Remaining in the world of entertainment, in terms of songs, the most sought after of the year was Tak Ingin Usai by Keisya Levronka, ahead of Pasoori by Ali Sethi and Shae Gill and Glimpse of Us by Joji, while for the big screen stealing the scene was ‘Thor: Love and Thunder’, ahead of ‘Black Adam’ and ‘Top Gun: Maverick’.

On the sporting front, tennis dominated searches all over the world, with the palm of the most popular going to Novak Djokovic, ahead of Rafael Nadal and Serena Williams. Popular sporting terms include World Cup in first place and Olympic medal table in second.

Among the various categories taken into consideration to draw up the list of keywords for the year, the one reserved for recipes stands out, where that of paneer pasanda stands out.

In terms of images, through the Google ‘Lens’ application, the most sought-after animal by international internet users was the domestic short-haired cat. The most popular panorama? The Sky Garden in London.

Federer most sought after personality by the Swiss

Roger Federer, who retired from professional tennis in 2022, was instead the Swiss personality most sought after by the Swiss, ahead of Joel Wicki and Luzia Tschirky. Still on the Swiss front, the most frequently asked questions searched on Google are, in order, ‘How long is Omicron contagious?’, ‘How many hydroelectric plants are there in Switzerland?’ and ‘How old is Putin?’.

David Martin is the lead editor for Spark Chronicles. David has been working as a freelance journalist.
Previous Tonight’s TV programs, Tuesday 14 June 2022. On Rete4 ‘Il Piccolo Lord’
Next https://gamingbeasts.com/rubber-bandits-pc-game-download/