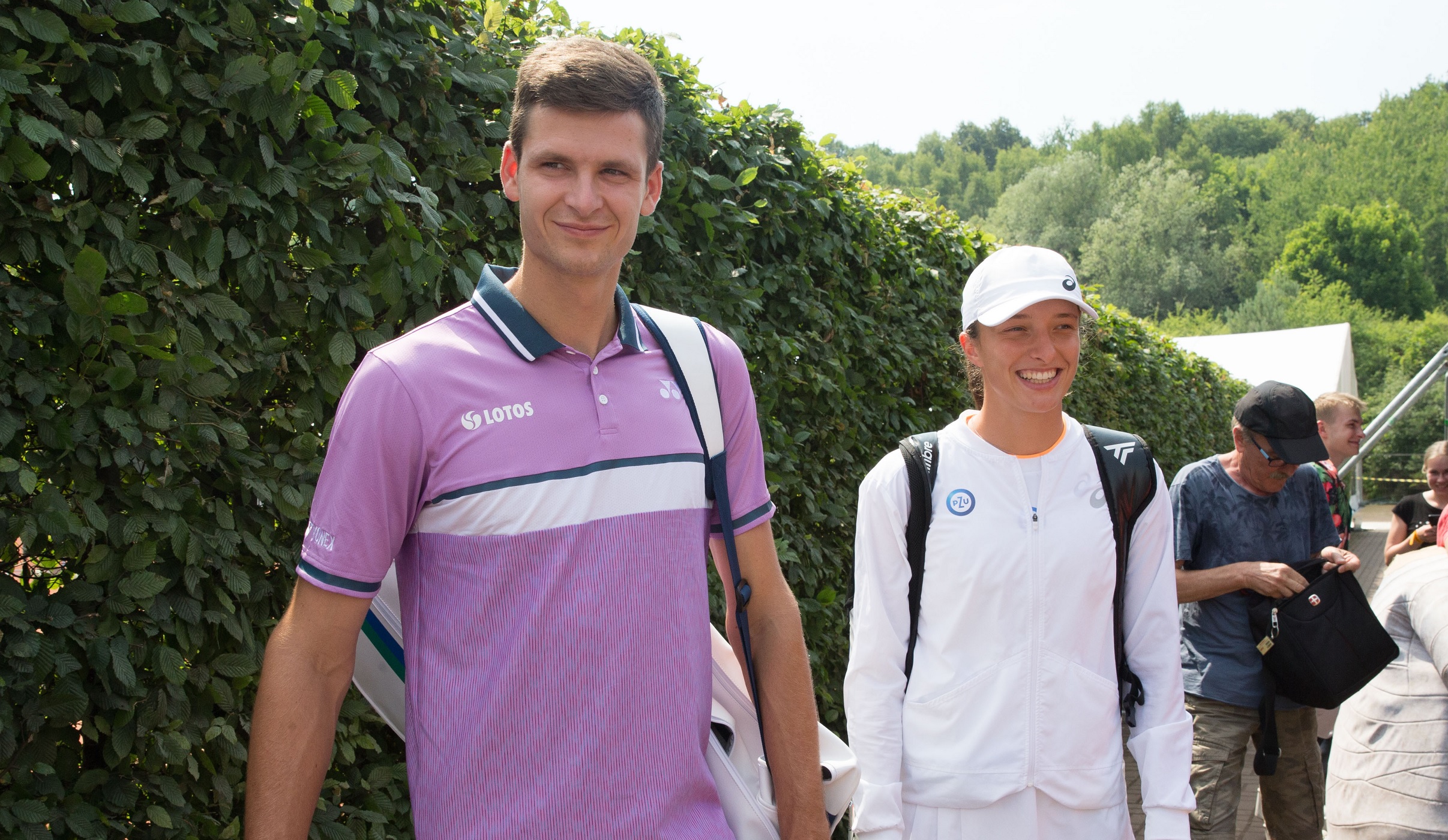 How much did Hurkacz and Świątek earn? There are exact amounts

Hubert Hurkacz and Iga Świątek joined the group of the best tennis players in the world this year. Not only in terms of sports, but also financially, because they raised considerable amounts from the courts.

It was a very successful year in Polish tennis. Hubert Hurkacz appeared in the ATP Finals, and Iga Świątek joined the WTA Finals. These are tournaments where the best players in the world play at the end of the season. The Poles did not win anything in them, but the performance itself was a great honor for them.

Very good results also mean big earnings. In terms of money raised from the courts in 2021, Hurkacz is the ninth tennis player in the world.

The 24-year-old has earned USD 2,313,289 in recent months, i.e. over PLN 9.6 million. This is a great result, but it is quite pale in comparison to the winner of the financial ranking, which is Novak Djoković. The Serb won 9.1 million dollars.

Swiatek, in turn, this year earned $ 1,923,151, i.e. a little over PLN 8 million. In this respect, she is the eleventh tennis player in the world. Ashleigh Barty earned the most with $ 3.9 million.

In 2021, Hurkacz won ATP tournaments in Delray Beach, Miami and Metz. He also made it to the Wimbledon semi-finals. Swiatek, in turn, was the best in Adelaide and Rome, and in the Grand Slam tournaments, she achieved the best result in Roland Garros, where she was eliminated in the quarter-finals.

There is a new WTA ranking. Iga Świątek writes a story >>

David Martin is the lead editor for Spark Chronicles. David has been working as a freelance journalist.
Previous Polish Order – pensions without tax. Who will lose, who will gain? ZUS calculations
Next The inuit are suing Denmark for a failed social experiment and want compensation