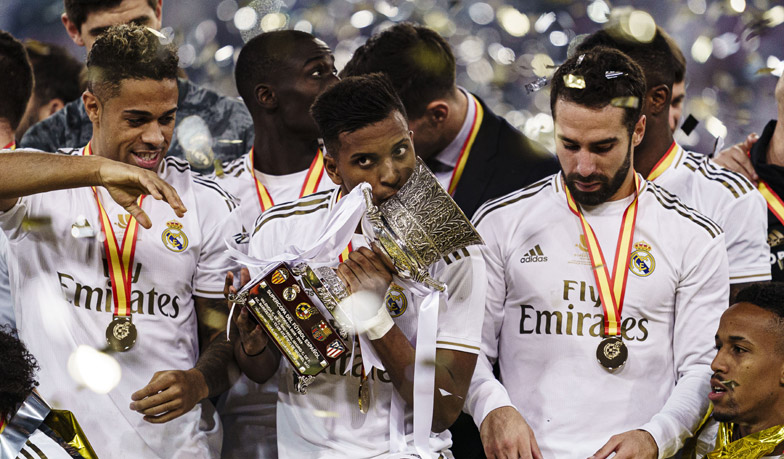 How much will Real Madrid earn for participating in the Super Cup?

The contract with Saudi Arabia to host the Spanish Super Cup is signed by the RFEF until 2029. The Arab country gives the Federation as much as EUR 40 million. Half of the amount goes to the participants. The basis for participation in the tournament is 800,000 euros to the semi-finalists, 1.4 million euros to the finalist and 2 million euros to the champion.

In addition, the clubs receive a “history” bonus, which in the maximum cases of Real Madrid and Barcelona amounts to 6 million euros, allowing both clubs to start the tournament with a guaranteed 6.8 million euros. The other clubs are valued with correspondingly smaller amounts. La Razón if Mundo Deportivo they estimate that by adding sponsorship and television revenues, when winning the Royal or Blaugran they can return from the Middle East with up to EUR 12.5 million. In the case of Athletic, it is around EUR 3 million, as confirmed by its president. In 2020, the Atlético historical bonus was EUR 3.2 million.

The federation allocates the second EUR 20 million to support clubs from lower leagues, junior football, women’s football and amateur football. Radio CHEESE states, for example, that clubs from 1ª RFEF (the third level of the league) will receive 145,000 euros each, and from 2ª RFEF 55,000 euros each. This is a 325% and 550% increase, respectively, over the breakdown of funds from the previous Super Cup format.

David Martin is the lead editor for Spark Chronicles. David has been working as a freelance journalist.
Previous UOKiK is investigating the case of the NFT Fancy Bears Metaverse
Next Germany: 12-year-old genius Laurent Simon will study physics in Munich 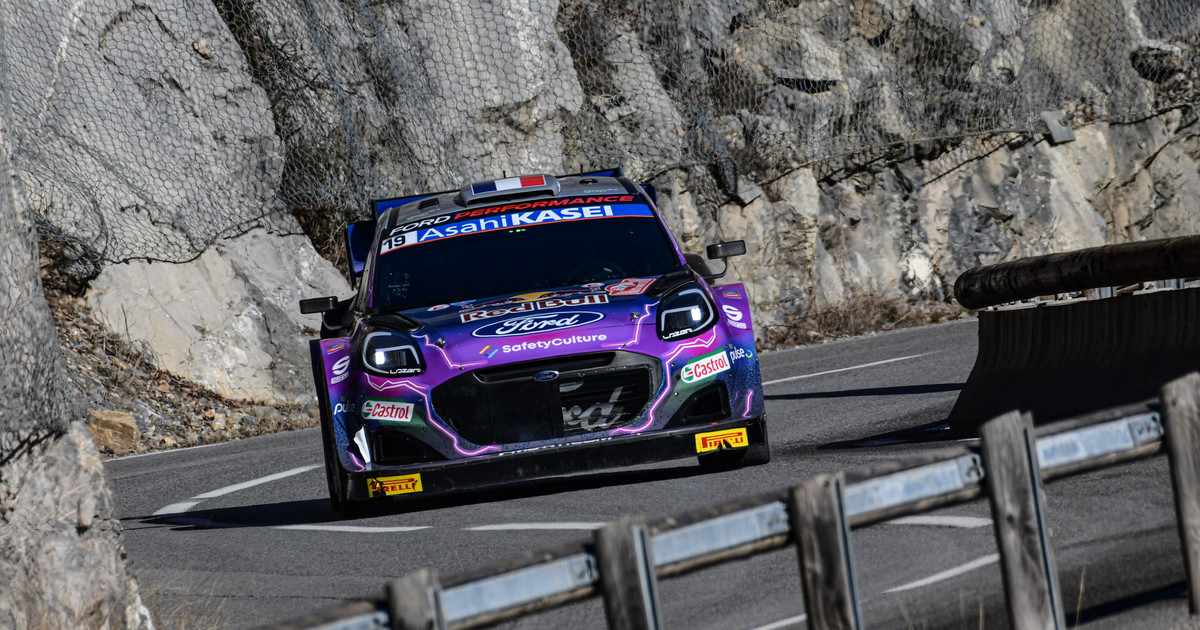